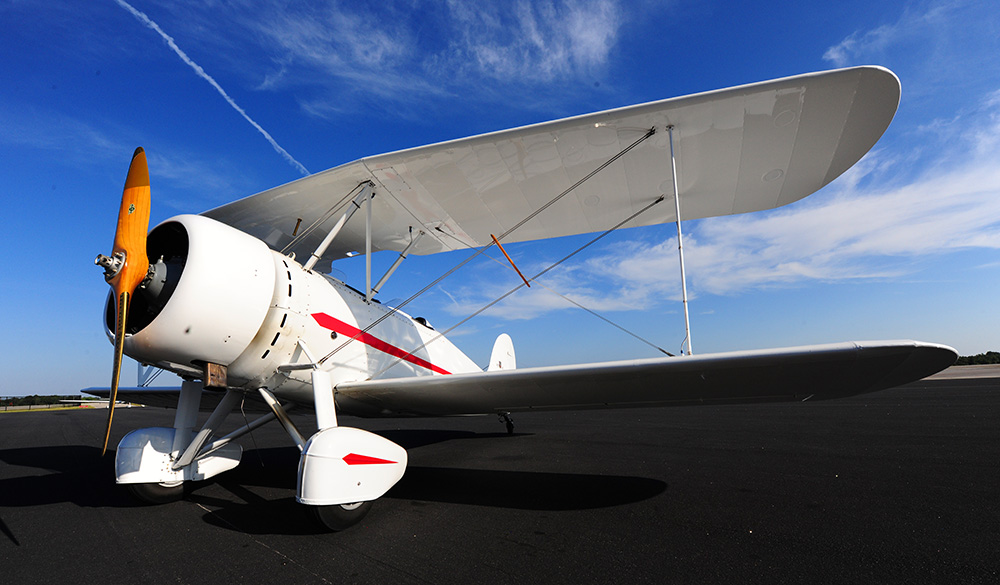 Holy begebees, I LOVE getting news like this! Lady taildragger pilot Ping Zhao and husband Steve Cooper are the proud owners of this recently restoredÂ 1930 2T-1E Great Lakes. Ping is based atÂ KSQL,Â San Carlos Airport, San Carlos, California.Â Check out this beautiful bird and the history that came along with it. 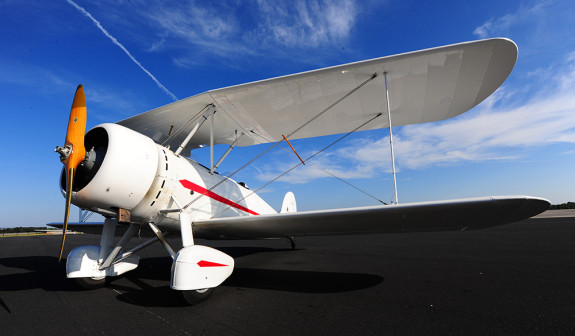 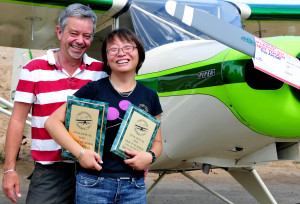 We got the Lakes from our friend Michael Araldi – who restored it to a beautiful condition. Steve had to truck the plane back from Florida in a big truck as the weather was very bad… (that is another story).

The Lakes has a great history – as its first owner was T. Claude Ryan of Ryan Aircraft Company at San Diego. Over the years, the plane was owned by many including Charlie Hillard and Harold Krier. We also discovered one of the old timers here at San Carlos flew the very same airplane with Krier when he was 16 years old! We are obviously just the custodian… 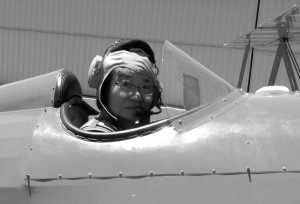 The plane flies great. It has been lots of fun to learn how to fly a bi-plane with a round engine in front. We have been taking lessons at Attitude Aviation with Rhett Boeger in a 1972 Great Lakees (so that we do not destroy our Lakes with messy landing 🙂 ) 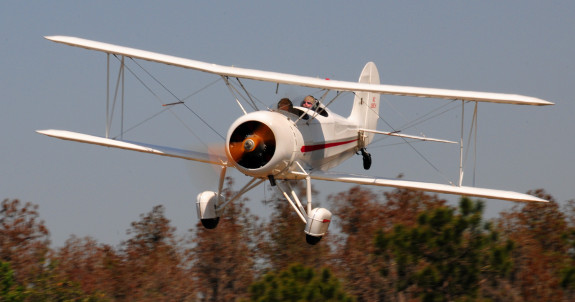 The Great Lakes Aircraft Corporation of Cleveland, Ohio produced a design for a small two-seat sports/trainer in early 1929, with the first prototype flying in March 1929.The resulting aircraft, designated 2-T-1 was a single bay biplane of mixed, fabric-covered constructionÂ and a tailskid undercarriage. The aircraft wasÂ powered by a single 85 hp Cirrus III engine. The initial testing showed that the aircraft was tail heavy.Â . After the first four aircraft were built, theÂ upper wing was redesigned and swept back. 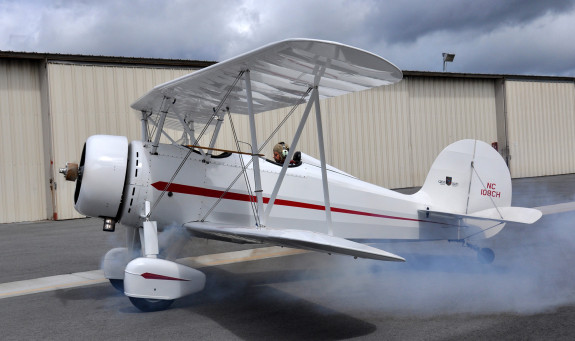 The 2-T-1 proved very successful, with about 250 built before construction ended in 1931. The aircraft was highly maneuverable even on the relatively modest power of a Cirrus engine. One aircraft held the world record for consecutive outside loops – total of 131 – for many years.