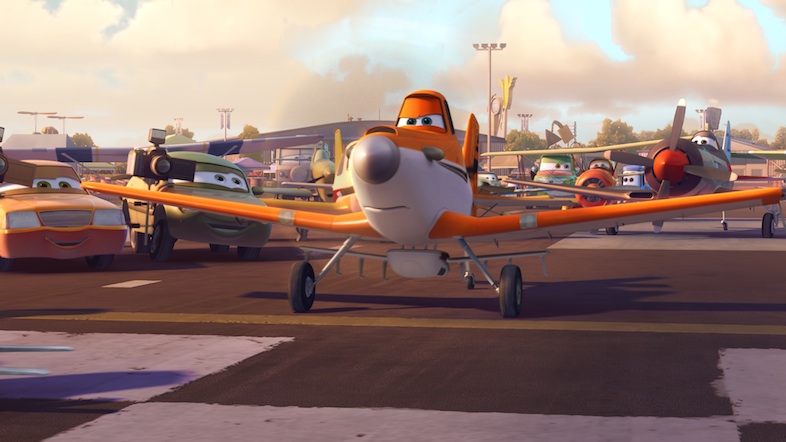 Have you heard about the new animated aviation film “PLANES”Â in the works atÂ Walt Disney Studios? I’ve seen the trailer and this is going to be one fabulous movie! Disney wisely appears to be going to great lengths to promote their new film to the general aviation community. They must be sending press releases to the really GREAT aviation websites (because I got one!!) and its infused with comments like “We would really love to partner on this film!” So me and my old buddies at Walt Disney Studios invite you to watch the trailer and see if you agree with me – this movie is going to knock the socks off pilots everywhere. ItÂ debuts in theaters on August 9, 2013. 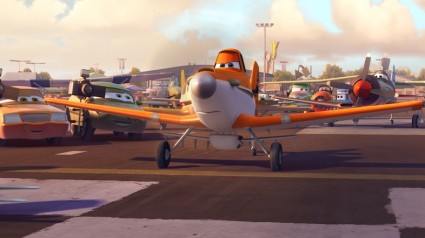 From above the world of â€œCarsâ€ comes â€œDisneyâ€™s Planes,â€ an action-packed 3D animated comedy adventure featuring Dusty (voice of Dane Cook), a plane with dreams of competing as a high-flying air racer. But Dustyâ€™s not exactly built for racingâ€”and he happens to be afraid of heights. So he turns to a seasoned naval aviator who helps Dusty qualify to take the defending champ of the race circuit. Dustyâ€™s courage is put to the ultimate test as he aims to reach heights he never dreamed possible, giving a spellbound world the inspiration to soar. â€œDisneyâ€™s Planesâ€ takes off in theaters in 3D on Aug. 9, 2013, and will be presented in Disney Digital 3Dâ„¢ in select theaters.