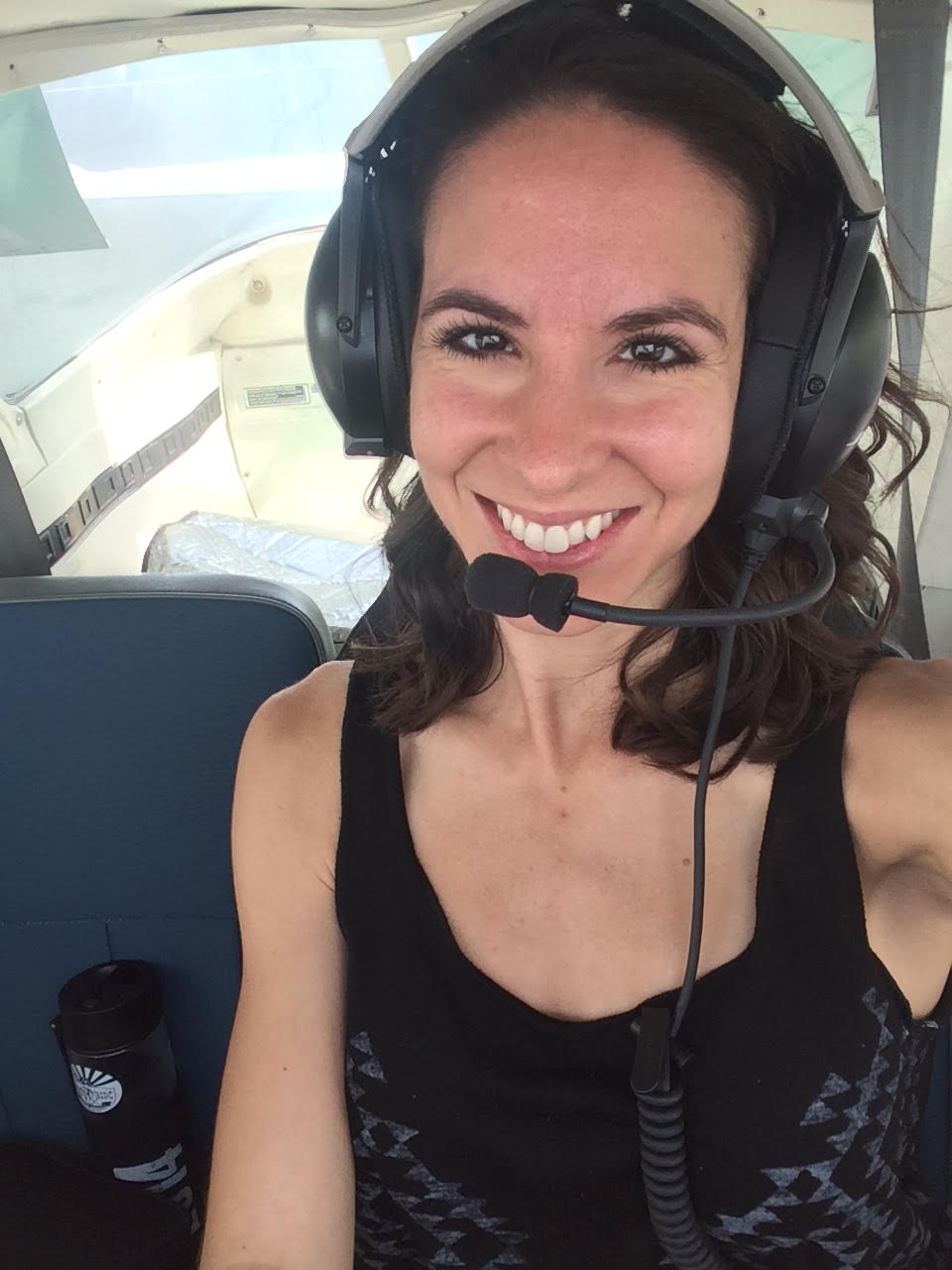 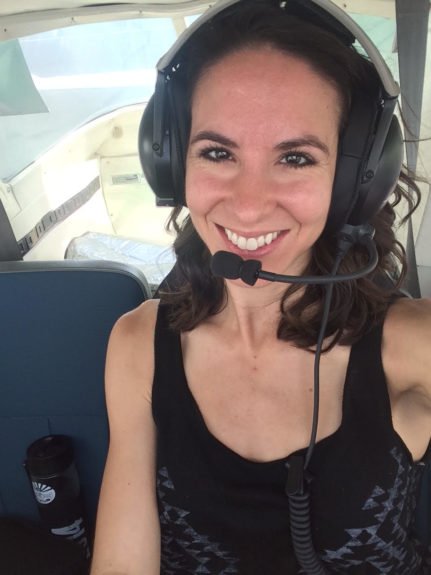 I am a director of a competitive gymnastics team in Austin, TX. I have been coaching for over 10 years, and was a gymnast myself. I competed for the USA at the World Championships in 2001, and also qualified to the Olympic Trials in 2000.

I just recently discovered my love for flying! I started working towards my private pilot’s license in February, and can’t wait to get it. After starting my flight lessons, I discovered that my grandma was actually a pilot! I never met my grandma, but it was exciting to hear that flying was in the family!

I look forward to meeting other females that love aviation, and being part of the community!

Dream taildragger: Since I am new to aviation, that is still to be determined!