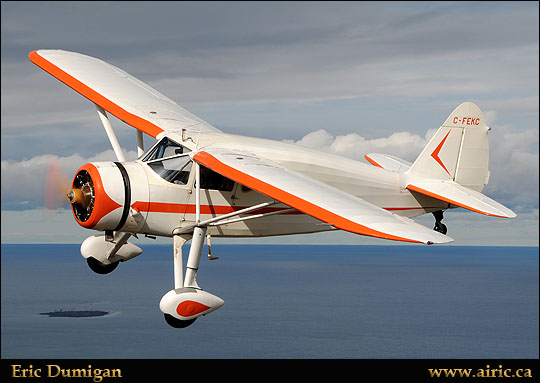 Robin Hadfield is based at Alliston Airport, Utopia, Ontario Canada and owns a Fairchild 24.

The beautiful photography by Eric Dumigan. 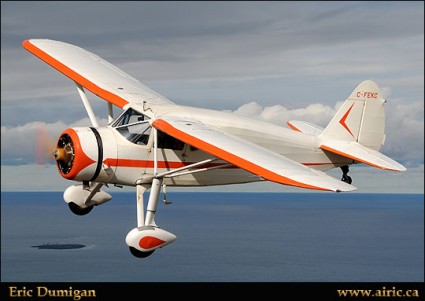 I started flying 35 yrs ago and was involved in aerobatics during the early years of flying. My husband and I met at an aerobatics competition and it was love at first sight…he loved the Pitts I flew, I loved the Stampe that he flew. Neither of us owned these aircraft though : (

After we got married we welcomed into our home a Decathalon, which we flew for a few years until our son outgrew the baggage area…so the plane was sold and we spent the past 20 years sailing instead of flying small aircraft. 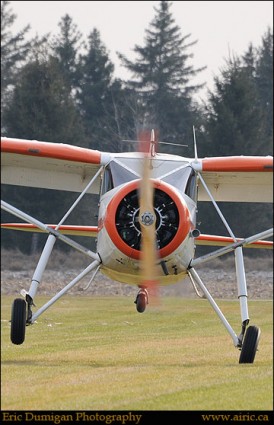 After my youngest kid left home for university I started getting the urge to fly again…I’ve been flying around in a Tiger Moth and Fleet Canuck, but not as PIC…so we finally settled theÂ argumentÂ on what type of airplane to buy…he wanted a Stinson, but I held out for the radial engine I wanted. We have for the past two years been flying around in our Fairchild 24W46. 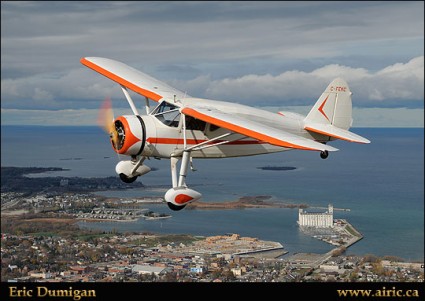 I’m not just a taildragger gal, but a round engine gal!

I just Chaired the largest one day fly-in up here for classic aircraft, the Gathering of the Classics..it was our best turnout, with over 260 aircraft on the field…the Team Leader, also a women, who manned the radios was quite impressed that several of the airplanes that came in were flown by ‘the girls’.

Nice to find a spot on the web for women who really know what flying is about…taildraggers.Â I love that I have 35 min stick time in the P-40 in my log book. The plane is part of the collection owned by Vintage Wings of Canada…it’s a blast to fly!

My daughter took this shot as I was getting into the P-40. My husband, Dave, was PIC. 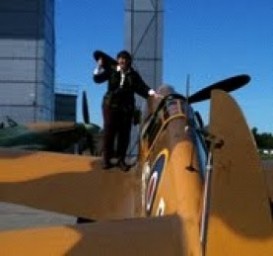