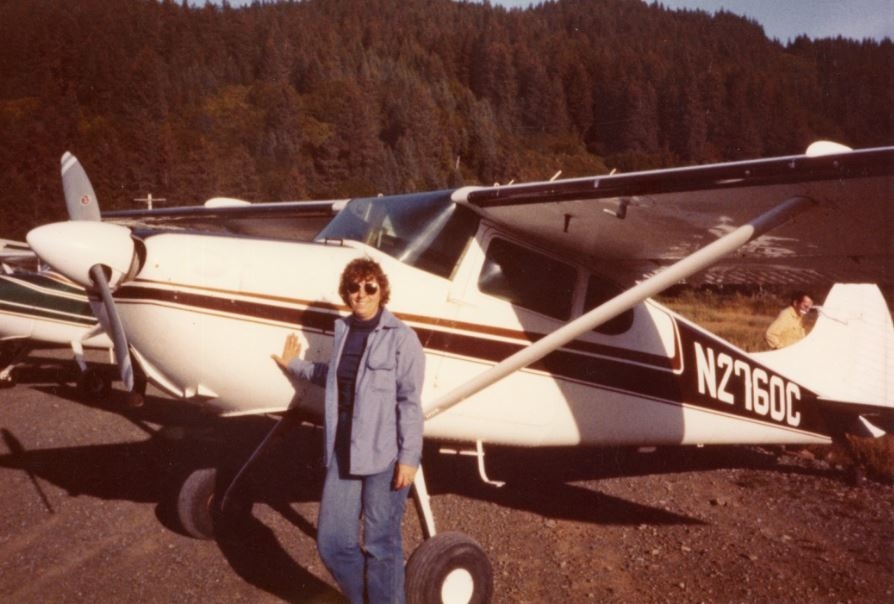 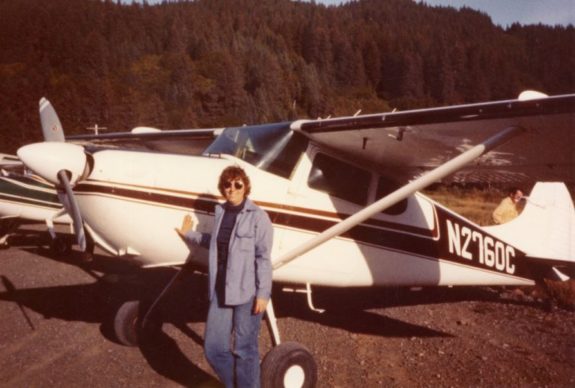 Ruth Jacobs with 60C. “When I lived in Alaska I had a runway at home in Anchor Point and had Charlie, my C170B and my C182 41E on the gravel strip.” “The C170B was one of the most fun airplanes I have flown.Â  Won a second place in spot landing and 3rd place in take off contests in Talkeetna.” 🙂

I flew around the world landing on all 7 continents with Bill Signs, Guinness Book of World Records. 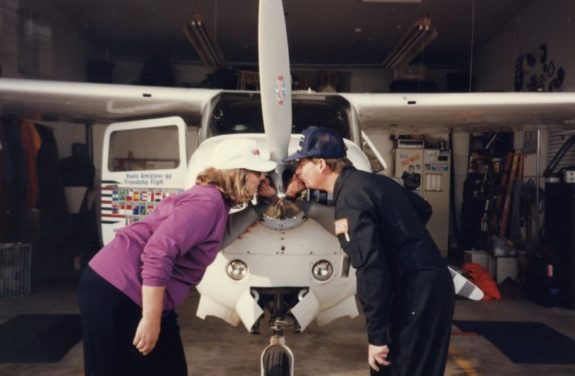 Have flown to Provideniya, Soviet Union. Flew to Russia and Mongolia.

Ruth & granddaughter, Kalista Oehmigen. Kalista is now the chairman of the Sacramento Ninety-Nines.

Dream taildragger: My hopped up C170B

Thoughts on taildragging: Fun to fly and land and take off.