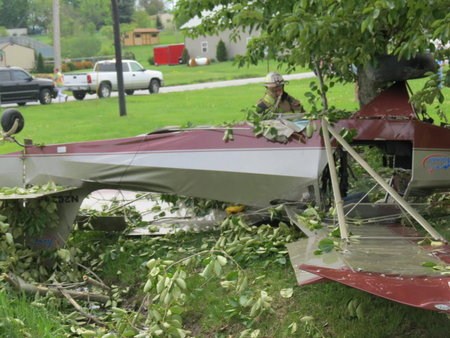 May 2014 Sam Peachey and daughter Ivy flying a Highlander

I post this video with mixed feelings. The pilot and aircraft featured in this video were involved in an accident two days ago. Luckily, it appears both pilot and passenger are OK. Thank you to Ray Johnson for sending the video. In it, Ray interviews pilot Sam Peachey and his accomplished daughter, pilot Ivy Peachey. Sam & Ivy not only fly a Highlander, they happen to be Mennonite as well. If you’ve ever wondered if flying and the Mennonite religion are compatible, they certainly are. Sam has been a pilot over 22 years and his oldest daughter Carol actually got her license before her dad. Of the couple’s six children, 3 daughters are flyers. Please hang on until the second 1/2 of the video to see Ivy fly!

I found out today that Sam Peachey and one of his daughters were involved the Sunday accident that nearly totaled their Highlander. Both are OK but the Highlander has seen better days. The accident happened near their home in Belleville, Pennsylvania, while flying in strong winds. Here are photos from the accident scene and links to two articles. 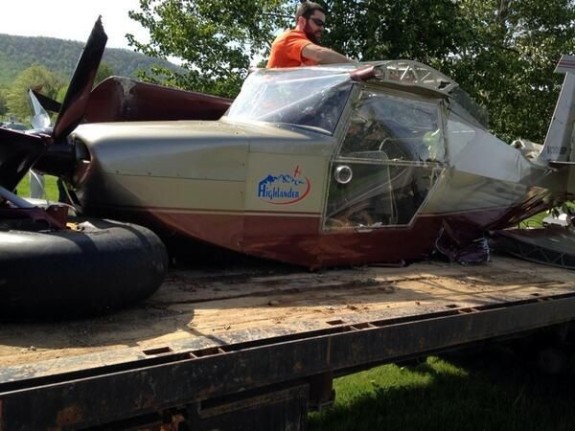