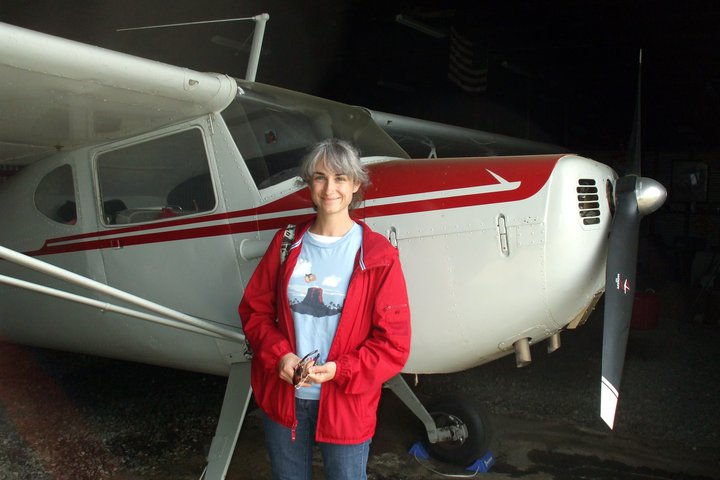 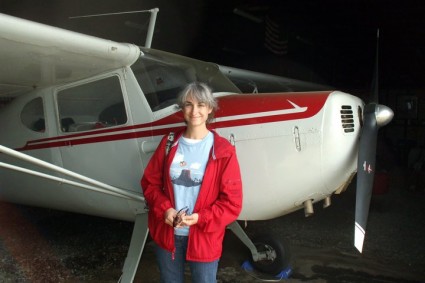 I started flying in 1999, just before my senior year of high school, at 17N in southern NJ. I loved my lessons so much that I juggled three part time jobs in addition to school just to afford them! I earned my PPL in December 2000 and spent several years after that working every aviation job I could find. I worked as a line girl at a flight school, then later worked in their shop as an assistant to the schoolâ€™s mechanic. I learned a lot about aircraft systems by actually working on them, and hope one day to earn my A&P. I also spent several years working in the office of a busy skydiving school. 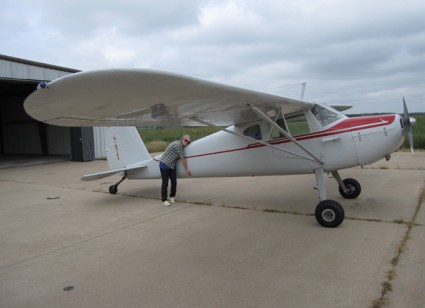 Hugging my plane in Kansas theÂ day I picked it upÂ 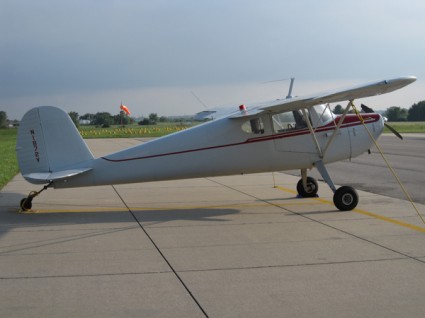 I earned my CFI in 2006, and shortly thereafter had the opportunity to take a job as Chief CFI and office manager of a small flight school. It was a lot of hard work and was certainly a learning experience! I loved instructing and some of my former students are now among my closest friends.

In 2008 I was hired by the FAA as an air traffic controller, and in early 2009 I moved to northern Virginia to begin training at the Potomac TRACON. Itâ€™s been a LOT of hard work, but I love my job! I hope to be fully certified sometime in the next month or two; once Iâ€™m done training Iâ€™m hoping to return to flight instructing part time. 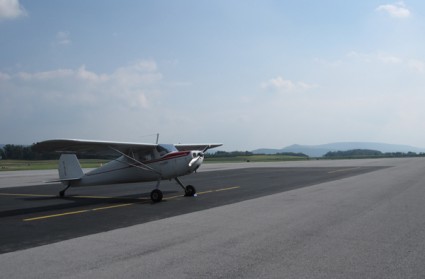 At KAOO (Altoona, PA, also on the flight back from Kansas)

Last year I had the opportunity to buy a 1947 Cessna 120. I absolutely love it!! The previous owner took fantastic care of it and I plan to do the same. My mechanic and I picked it up from Oxford, Kansas, last August, and spent several days flying it back to the East Coast. Itâ€™s been a blast flying around the beautiful scenery of northern VA, and Iâ€™m looking forward to many more happy hours in the air!