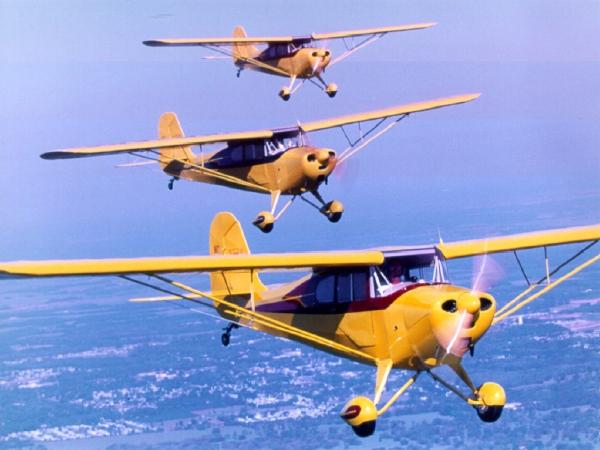 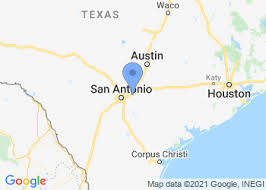 Departing the Gulf Coast yesterday from Mustang Island seemed questionable at best. There was early morning fog in surrounding areas, haze, and hit-and-miss IFR to the north and south. On the positive side, the sky was clear and blue directly overhead. The big question was, would things clear up along our route for a flight to Zuehl Field near San Antonio before the 50% chance of thunderstorms kicked in around 1 pm?

A couple extra cups of coffee at breakfast, then dragging our feet checking out of the motel paid off allowing the sky to raise just enough for a safe oceanside lift off.  In the RV7, Zuehl Field was a short 50 minute hop and severe clear skies awaited us, albiet a bit windy. 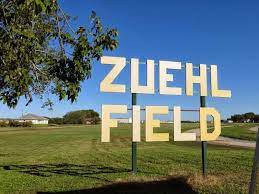 Zuehl Field is a private use, residential flying community with a smooth turf 3000′ lg. x 200′ wide runway.  It’s located 7 n.m. east of Randolph Airforce Base with right traffic on 35 at Zuehl to avoid conflicts.  Many thanks to lady taildragger pilot Dianne Wieman (also an A&P I/A) for finding room for our bird and being our personal tour guide while we’re in San Antonio. 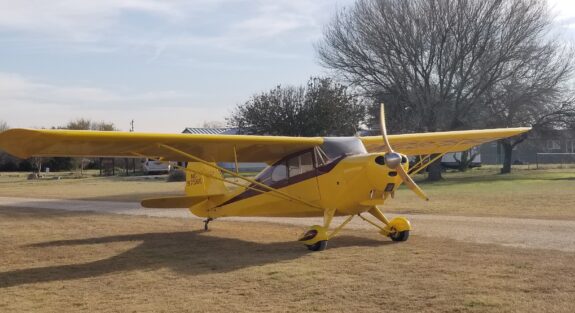 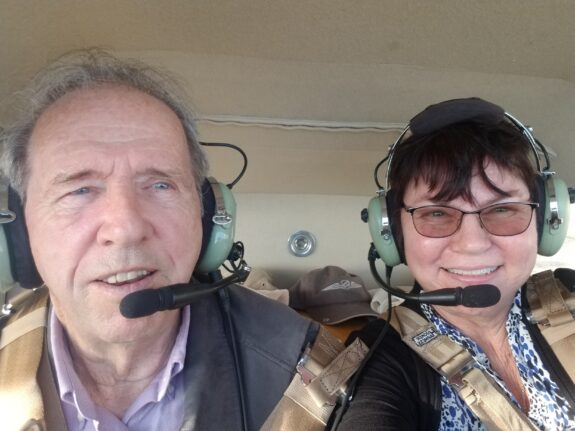 Gary decided to give me a ride in his Chief after I dropped a few hints and casually mentioned (probably more than once) that my first solo was in a 1946 Chief. In fact all but a few of my first 100 hours were in that Chief. What a joy to be flying a Chief again!

Original faux wood panel and all original badges on yokes and panel, a very rare sighting these days. 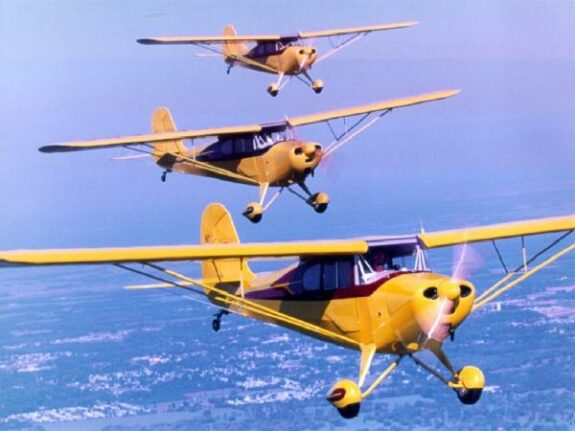 The best photo of 3 Aeronca Chief’s I’ve ever seen.

The first Chief in the photo formally owned by Larry Johnson of Minnesota now owned by Gary Rice. Ray Johnson in the middle slot in his 11AC Chief. Densel Williams of Jackson, Michigan flying the third 11CC Chief.

Of course, while I was living it up flying the Chief, Dianne and Boyd were in her hangar riveting the skin back on Dianne’s C172 wing. Dianne’s in the midst of a complete restoration on a new-to-her C172. Sometimes it pays not to be a mechanic!

On a mission to visit Missions in San Antonio today. Fantastic day immersed in local history. 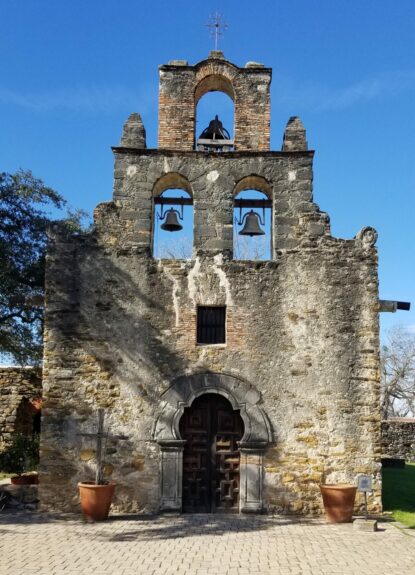 So much history in Texas. Too little time.

The beauty is in the details.