Seriously, is that even a runway? 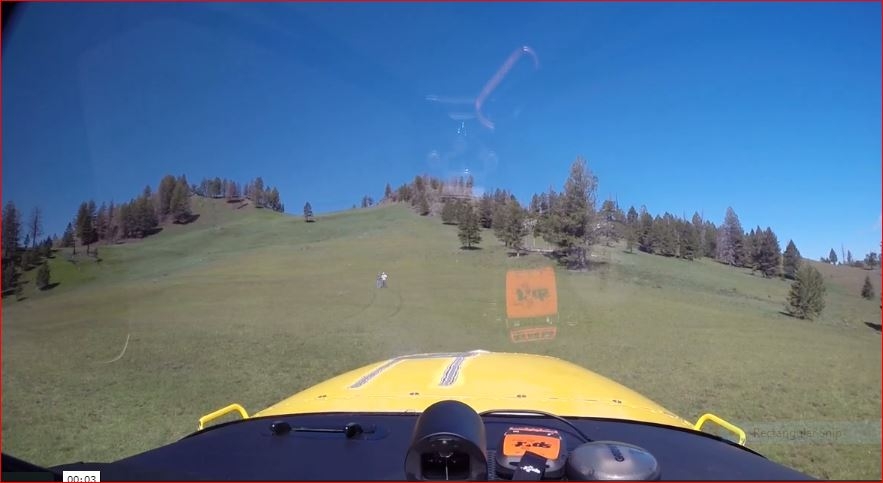 “Is that even a runway?” was the question I received along with a link to this video about a strip in the Idaho backcountry. Hey, don’t ask me, I live in the flat lands where corn and bean fields thrive, a whole lot a miles from anywhere you’d call the backcountry! I love seeing these crazy videos though. LadiesLoveTaildraggers has a number of pretty awesome members who fly the backcountry regularly and this may be downright typical for them. Not so for me!

This video was posted by “Leigh” who says he’s based in Indiana. Hummm, I need to find this Hoosier! His video is titled ‘Landing Simonds strip in the Idaho Backcountry, 900â€™ long at 5243â€™ elevation’. That’s short – very short for above 5000′ MSL and the approach is not for the faint-of-heart. I’m guessing I don’t need to tell you this but do not attempt this without first getting some serious mountain flying training with a seasoned pilot who knows the ropes. Let’s hear from someone who’s flown into Simonds airstrip!

Now that I’ve found the mother-load of Leigh’s videos, I can’t stop myself. Here’s another video titled “Take off from Mile High in Idaho”. It’s a one way in/one way out strip but on this beautiful day, looks like just where I’d like to be. Let’s hear from anyone who’s flown into this strip?

Then there’s this C185 Takeoff and landing Mile Hi strip 560′ long 5831′ elevation. Skilled mountain flying pilots will tell you, best done early in the morning. Have some fun – fly out to an early breakfast but plan on being tied down somewhere by noon.

I’ve flown side saddle with Christina Tindle in a Scout through the Idaho backcountry, crossed the Rockies through southern and northern Utah, across Wyoming and Montana to Washington state and back, flown through the Smokey Mountains many times and look forward to more mountain flying adventures. Spring is coming. Let’s all get out there and FLY!