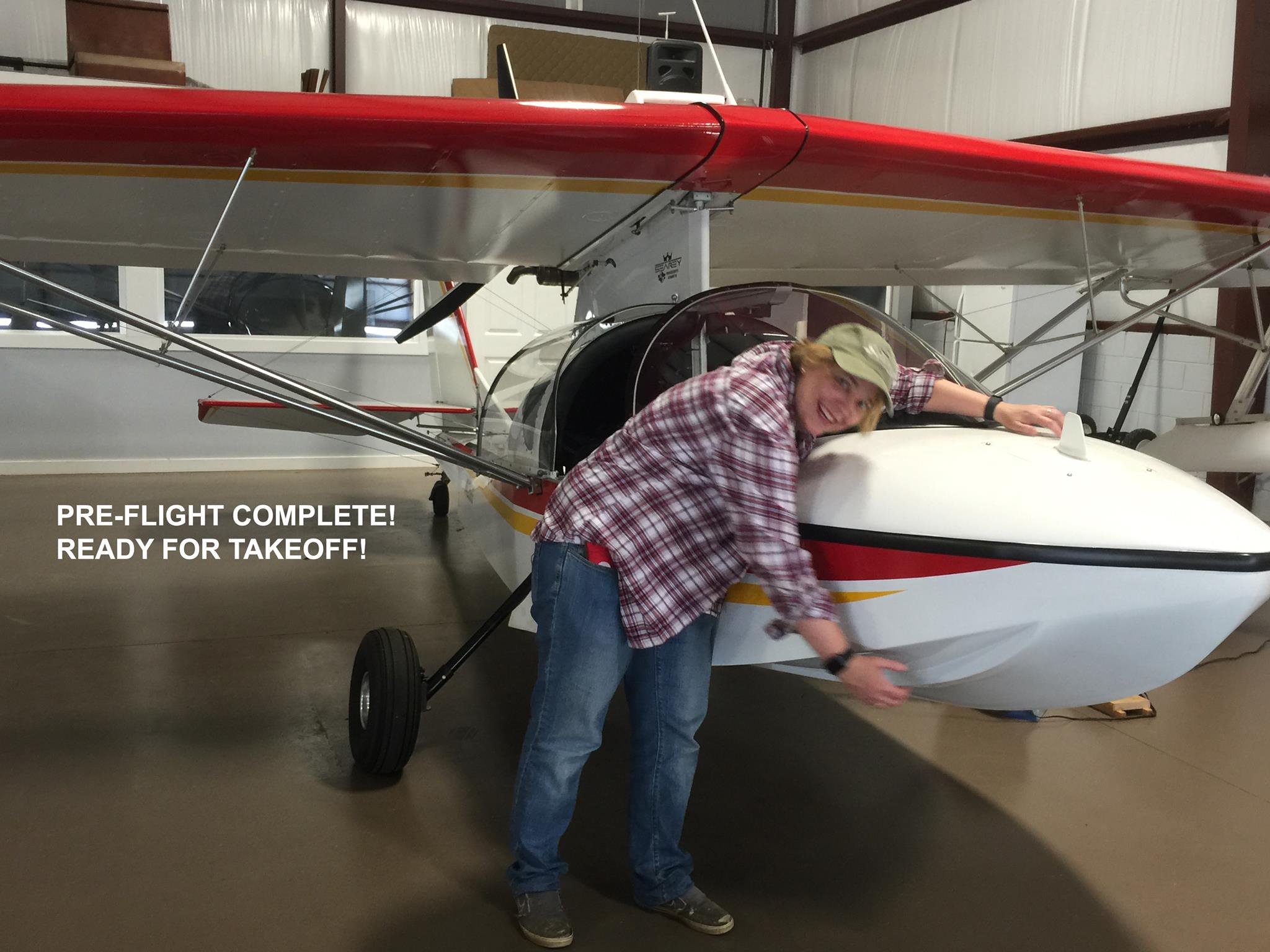 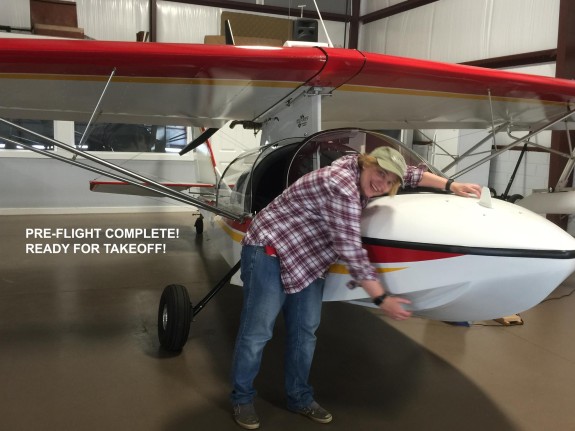 I fly taildraggers because I fell in love with Seareys after taking a flight in one. I was looking for an amphibious taildragger for fun on land and water, and so I could fly rather than drive to the gliderport where I keep my sailplane! I also wanted to build up taildragger time in anticipation of learning how to aerotow gliders. 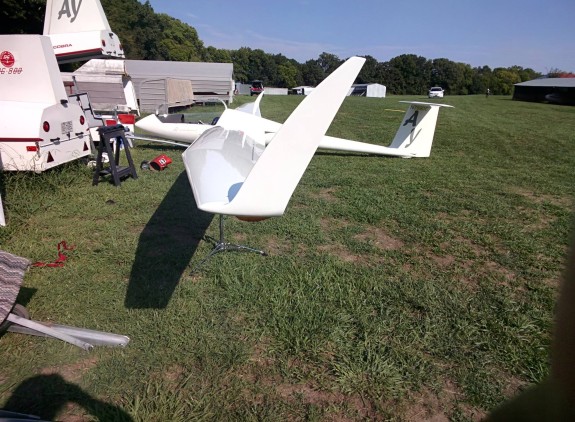 After mostly flying gliders the last 10 years, I was spoiled by the visibility from their bubble canopies. The Searey’s pusher configuration and bubble canopy makes for a beautiful view and the ability to land on the water more than once is a big plus, lol! 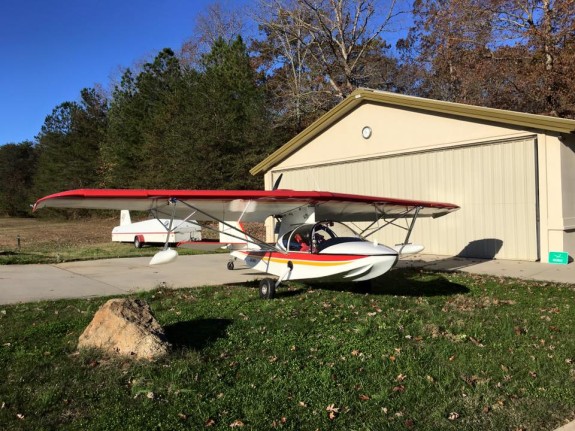 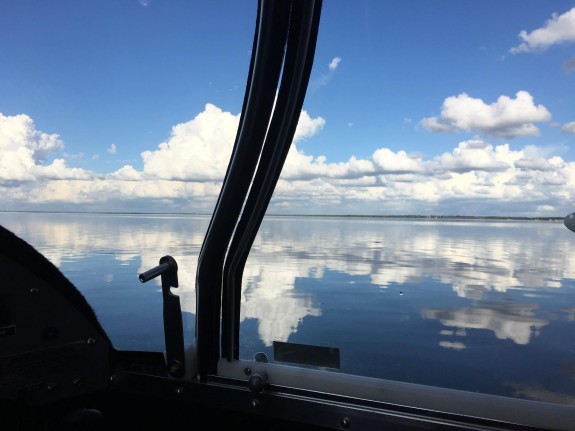 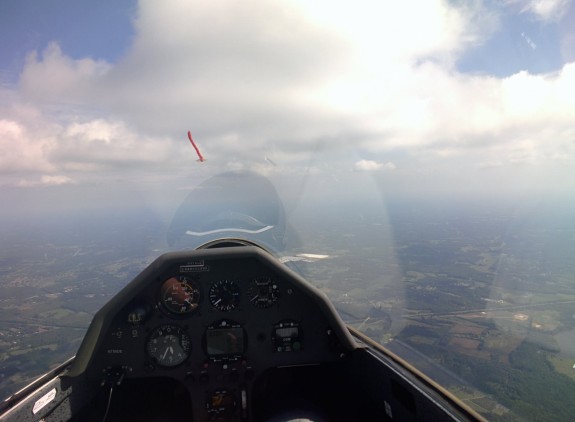