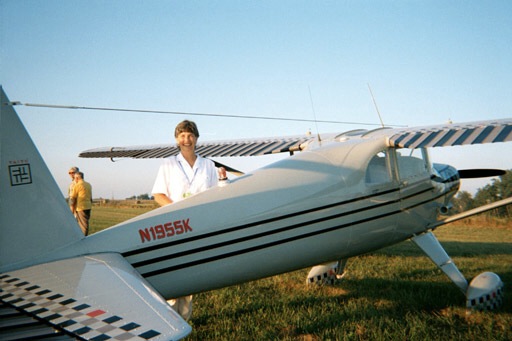 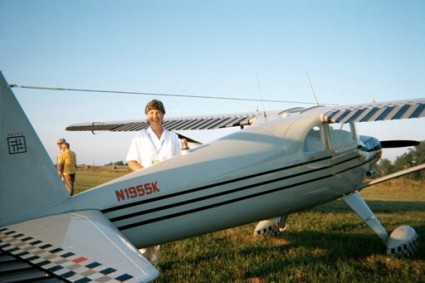 I am just a private pilot who loves Luscombes. I currently own and fly a Luscombe 8F and a Luscombe 11A Sedan. 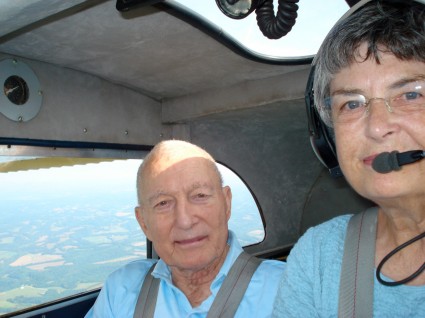 Flying the Mississippi with husband Bill Tinkler, also a pilot.

I will shamelessly kidnap and feed any lady tailwheel pilot that I hear in the pattern at Tullahoma, and return her to her plane unharmed but nourished. Â My favorite flying is really long X-C’s, but now that my husband requires care for his advancing MS, I don’t get to do that much. 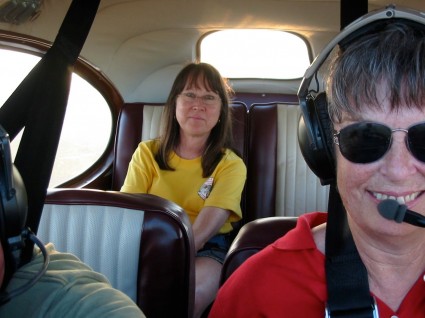 Got the IFR rating when I lived in Annapolis because you have to have it there. Got the ticket wet a few times flying for Angel Flight in my Cherokee then – that was 700 hours ago, though. 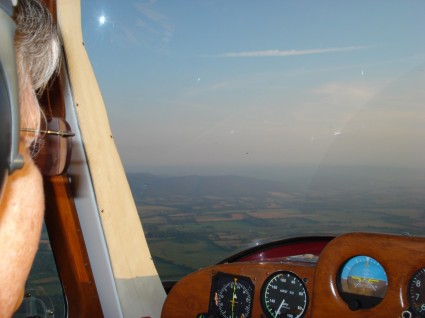 I keep the rating “legally current” which is a far cry from actually going into IMC. The Luscombe is tricked out for it though in case. Â My ticket, rating, and airplane ownership predated my husband. He got all of his own, too. 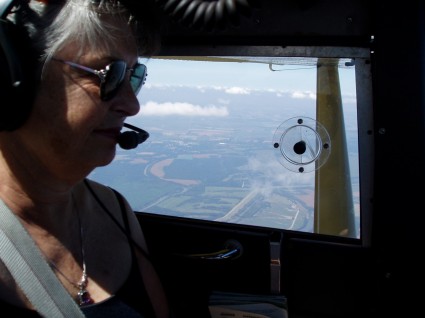