Should It Stay or Should it Go? 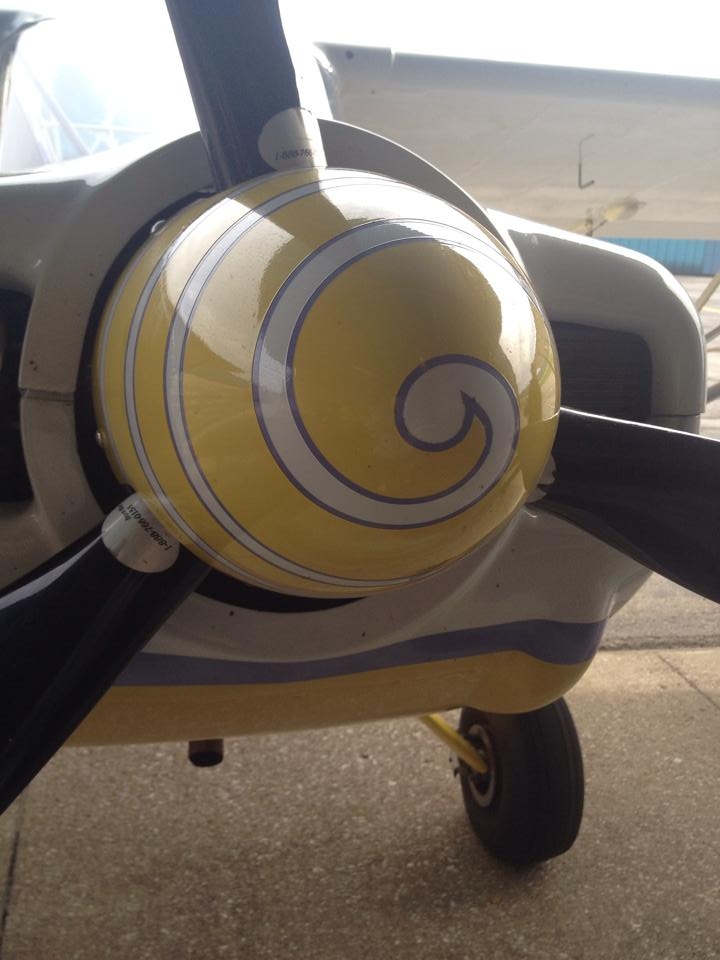 It’s been an emotional week for me but, truth is, it all began months before 3rd Class Medical Reform passed and was signed into law. 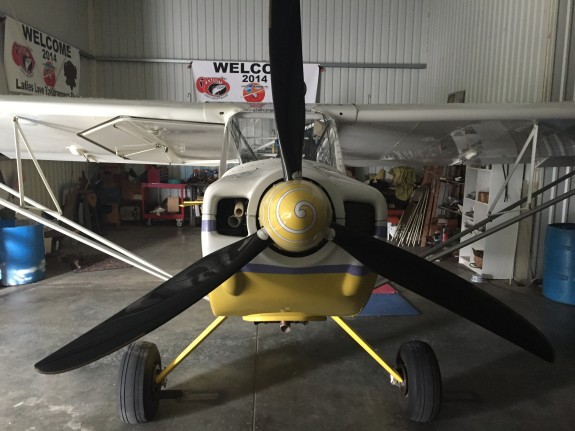 So what’s going on? First I should say, I’ve held a private pilot ticket since I was 21. Five years ago I made the difficult decision to exercise my right to fly light sport privileges and forgo the whole medical thing. Even though it seemed ridiculous that my 90 hp Aeronca Champ 7FC/EC did not meet light sport qualifications,Â I did what I had to do. I sold her, the ‘Happy Champ’, and replaced her with a Rans S7 – a Champ on steroids! 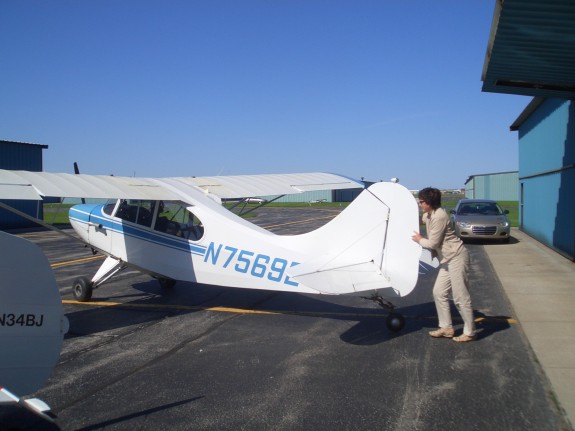 Keep in mind the gamut of aircraft I had previously been able to choose from had now shrunk to a handful. It had to be a taildragger, a tandem, and a STOL. Three musts. Frankly, there were few light sport options. Turns out my new bird blew me away and I fell in love with her. 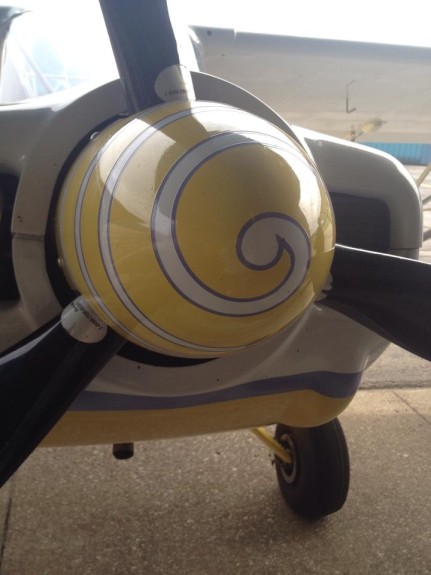 Her rate of climb was incredible, she was speedier than expected, she was a STOL and had the most amazing visibility of any aircraft I’ve flown to this day. Hard to beat.

Then July 15, 2016, Obama signed third class medical reforms into law and it was a moment of truth for me.

The reforms opened a floodgate of airplane possibilities I could fly again. It was mind-boggling. Even though the FAA was given 12 months to initiate the reform, the clock was ticking. I knew that soon I’d legally be able to fly any aircraft I wanted, just like all my flying peers. No more ‘light sport’ only. ANY AIRPLANE. The only thing soon to stand between me and ANY AIRPLANE was my willingness to part with my Rans S7. And that was a problem for me. We bonded several years ago and hanging a FOR SALE sign on her seemed impossible. 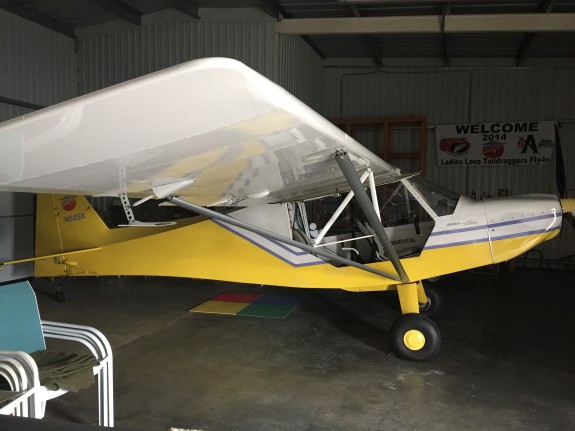 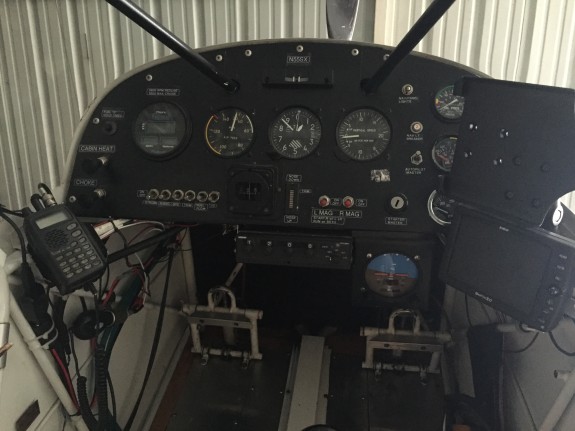 So crap, here I am, waiting for a guy to show up and take my bird away. Sad for sure but I’m looking forward. There’s going to be a new taildragger in my hangar soon. I’ll let you know what it is …. just as soon as I figure that out! 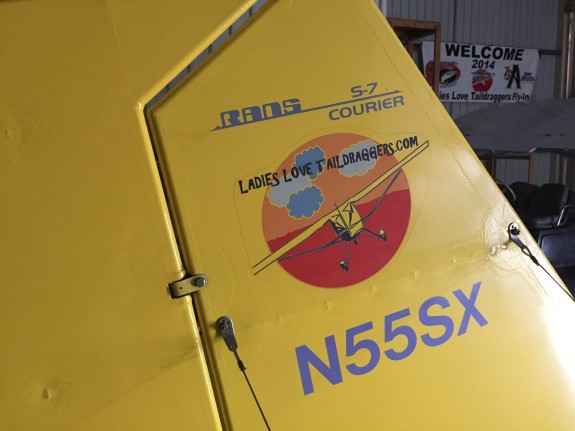 Will it stay or will it go? The LadiesLoveTaildraggers sticker, of course! 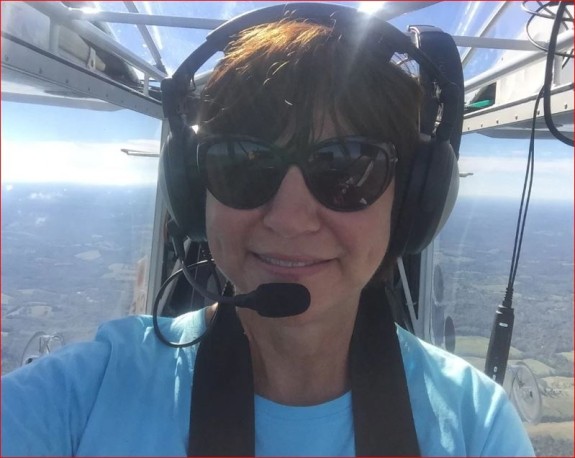