SKYWAYS: The Lindbergh Bird – Then & Now 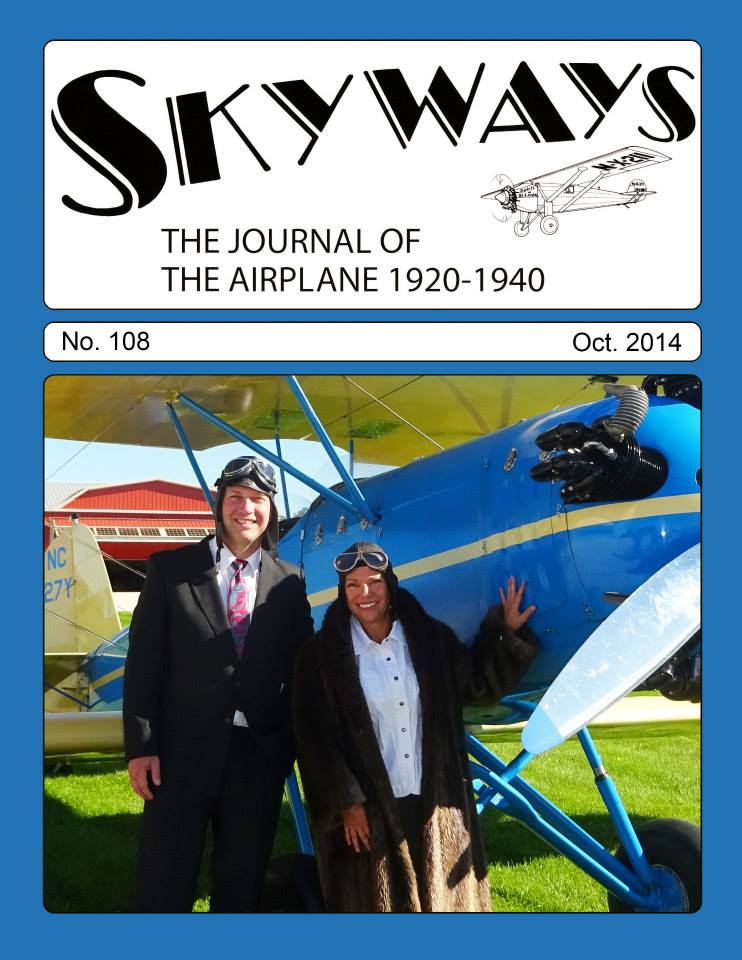 Tina Thomas and Andrew King made the cover of SKYWAYS Magazine recently, pictured with the Lindbergh/Fichera Bird. You may recall this aircraft underwent repairs at Poplar Grove Airport and Tina Thomas was the first to fly her after the winter repairs.

To me, there’s a remarkable connection between the lucky women who have owned and flown this beautiful “bird”. In a world where aircraft ownership and history is predominately tied to men, here is a Bird with a female history that dates back 84 years. Tina is not only a woman, as was the first owner (Anne Morrow Lindbergh) and the current owner of this Bird (Anne Fichere), but also a former Brunner Winkle Bird owner herself. See previous storyÂ Lindbergh/Fichere Bruner Winker Bird 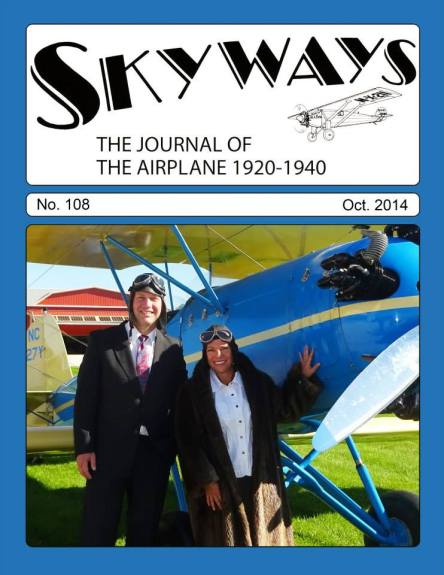