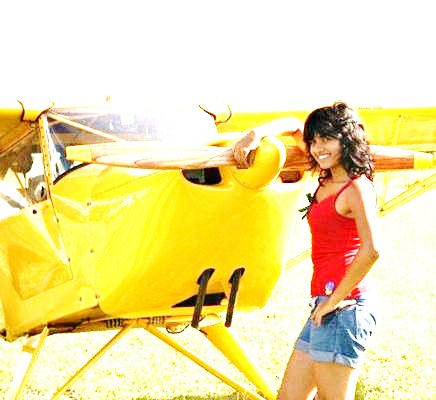 Sneha Harish is based at HUKJ, Kampala, Uganda, East Africa and is now a charter pilot & CFI.

Sneha was previously based at Komatipoort Airport (FAKP), Komatipoort, South Africa. From 2010 post…… 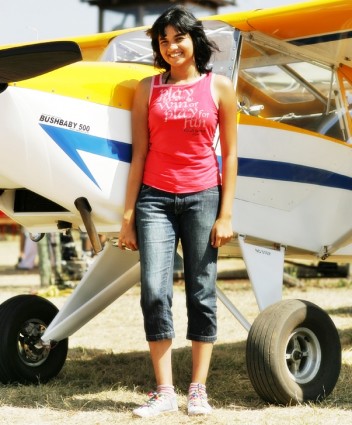 I am a 21 year old pilot. I am originally from India. I would be lying if I said I’ve been passionate about planes ever since I was a little girl. Truth is, nobody in my family was in the aviation field and I only decided on becoming a pilot when I was 18 years old and just out of school. So I chose a profession that quickly became a passion! I headed to South Africa at the age of 19 to obtain a Commercial Pilot’s License.

I held a frozen ATPL by the time I was 20. By then, I realized that I did not want to get into an airline at that stage and wanted to be a ‘bush pilot’ and fly something that would fit into really short, challenging strips. (Africa has plenty of those! 🙂 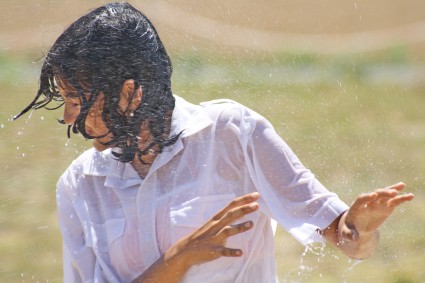 One thing led to another and I got myself a tail dragger endorsement in a Bush Baby. (Z010) It was ‘love at first flight’ with that tricky little tail dragger and before I knew it, I began getting a lot of time on it.

I am 21 now and an instructor on the Bush Baby in South Africa and absolutely love it! I fly out of Komatipoort airfield (FAKP) in South Africa in the vicinity of the Kruger National Park. We fly purely for fun at the school here. (Safety still being our first priority, of course.) All of my students have been men so far (as young as 15 and even younger at 60!) ;). So, still waiting for that elusive first female student that wants to learn how to tame a tail dragger!

I enjoy instruction a lot. Not only because I get to teach someone else but also because one gets to learn so much. One of my instructors used to say, “To teach is to learn twice.” I used to just nod in agreement back then, I now KNOW what he really meant. 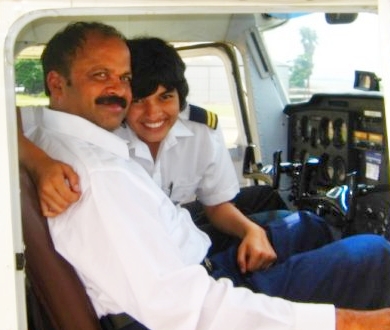 We also do tourist flips over the Kruger National Park. I am an animal lover and thoroughly enjoy spotting wildlife from the air! 🙂

When I flew the Bush Baby for the first time, I understood what people meant when they said, “Tail dragger flying is ‘real’ flying.” It keeps you interested and attentive with little surprises every now and then! And every landing is different from the other. Especially if you make that transition from a nose wheel to a tail wheel. 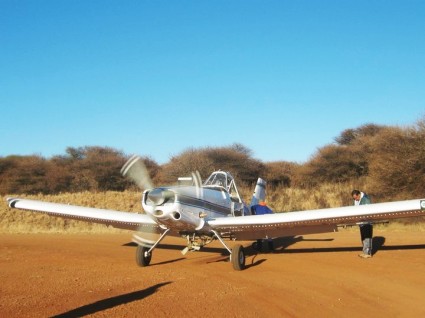 I absolutely love flying nose wheeled aircraft as well. I enjoy flying ANYTHING for that matter! 😉 But this little tail dragger will always hold a special place and some day when I have lots of hours, I want to get an Ag-rating and do some crop spraying! (South Africa has no women crop sprayers, it would be nice to be the first one!) I have hitched a couple of rides in jump seats with crop spraying pilots and absolutely loved the experience. I also worked for a month under a very experienced crop spraying pilot, learning about the elaborate and extremely challenging process of aerial crop dusting. 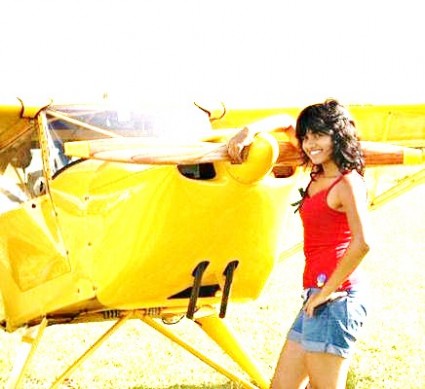 But for now, the love affair with tail draggers continues! My boss suggested this website to me. He’s also an instructor and builds Bush Baby aircraft. He ONLY flies tail draggers. 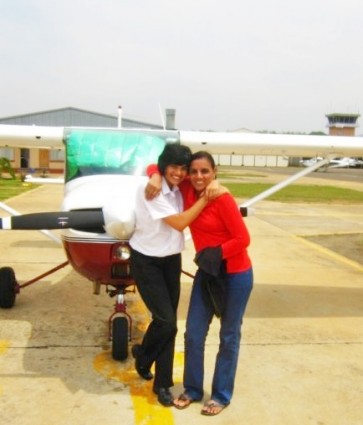 This is such a cool website! I am chuffed to join all you lovely lady pilots! 🙂

Thanks a million for accepting my registration. It is really a fantastic website! A refreshing change from the run-of-the-mill stuff! It’s a huge pleasure to be a part of the awesome team! Great job!!