Friday at the Lady Taildraggers Fly-in

You couldn’t have asked for more perfect weather at a fly-in than what we were blessed with on Friday at Dayton. Girls flew in, guys flew in and occasionally people even came the old fashioned way – by car! 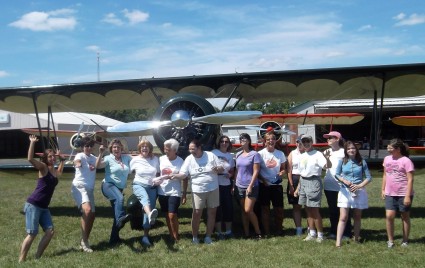 Sophia Lucas, taildragger lover and Susan’s favorite passenger, spent the entire long weekend at our fly-in. I was tickled to give her mom, Kathy, an S7 ride Thursday evening and her dad, Mike, took photos for our group all weekend. What a great family who suddenly found themselves sucked into the amazing world of Wacos and wings by an 11 year old daughter who loves airplanes! 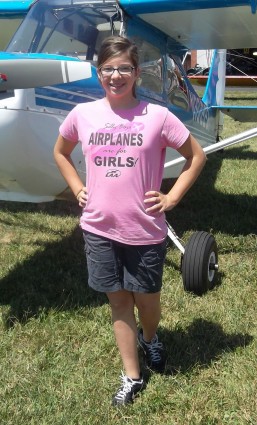 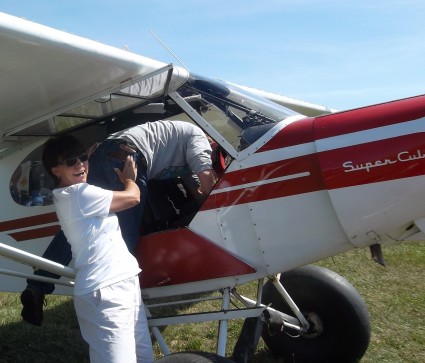 Ride, did I say ride? This crazy guy’s gonna let me fly it!! 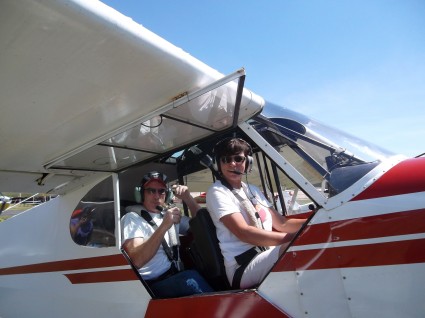 Yeehaa, I get to fly Bill's Supercub!!

Jeanne flew a restored J5 in Friday and then outdid herself by flying the family Stearman in on Saturday with her husband! 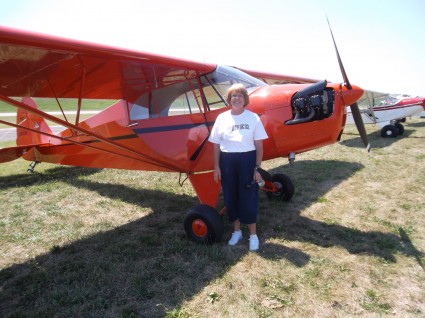 Moving on to Wacos, how about a Cabin YOC Waco? 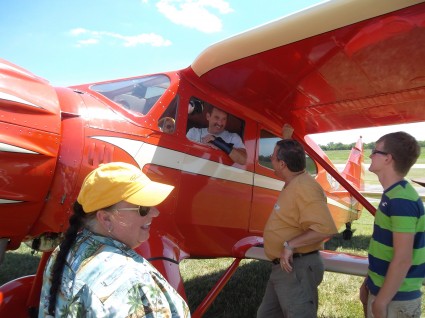 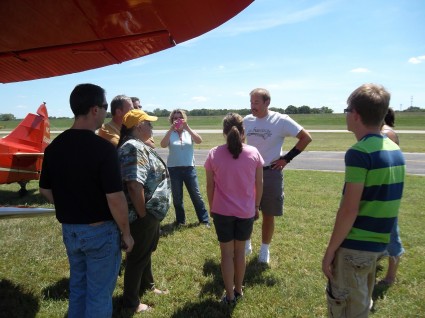 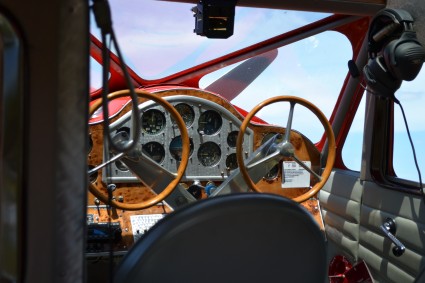 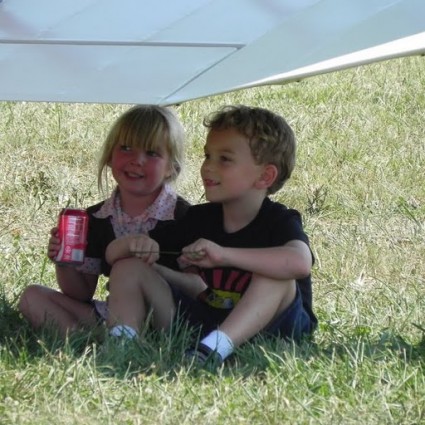 Love this under the wing picture taken Friday by Lorrie Penner 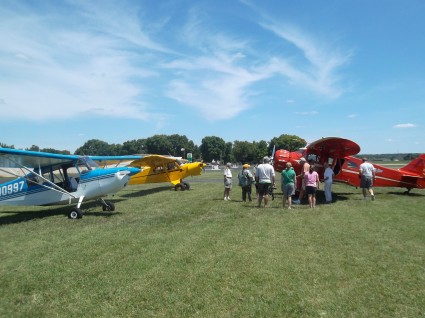 Look at those Friday blue skies 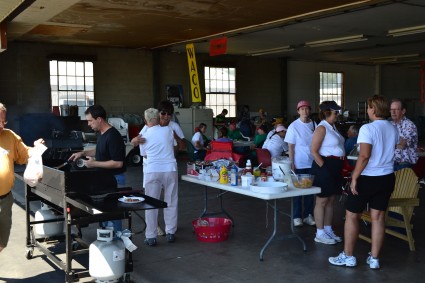 Lunch time! Brad flipping burgers & hotdogs and Craig & Matt around the corner keeping it coming. Thanks guys, you did a fantastic job of keeping the ladies happy. 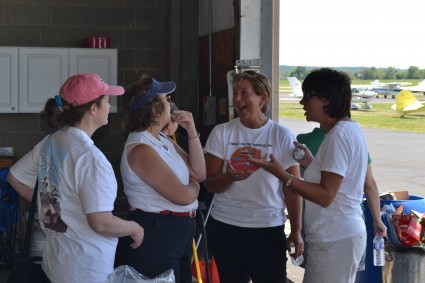 And these last shots are priceless. Â I remember seeing Summer & Chrissy under the wing of the Student Prince relaxing in the grass and enjoying the day, then they started drawing a crowd. 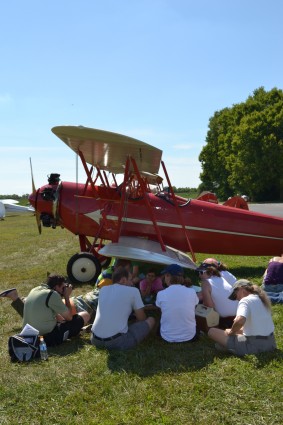 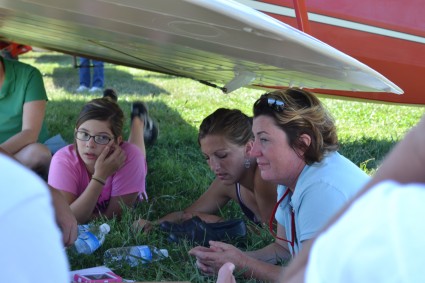 Sophie, Chrissy, and Summer under the Student Prince wing 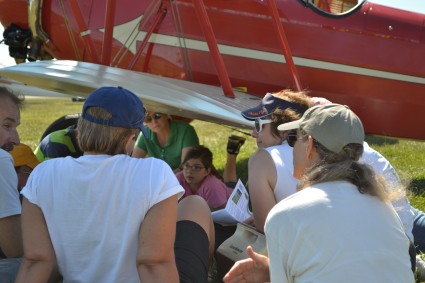 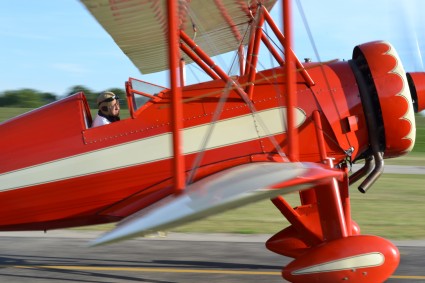 This is a bunch that doesn’t just park ’em and admire ’em – they really FLY them! 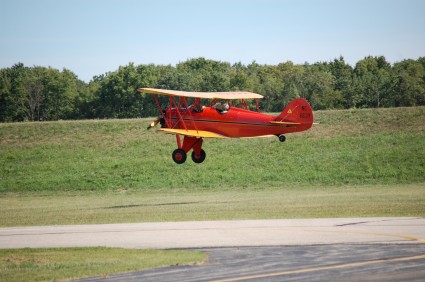 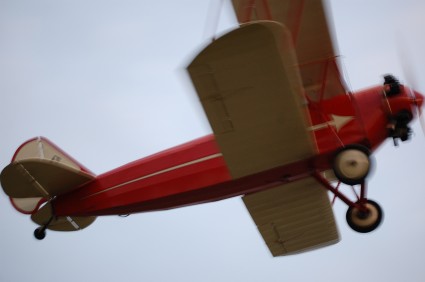