So what do you think girls?? 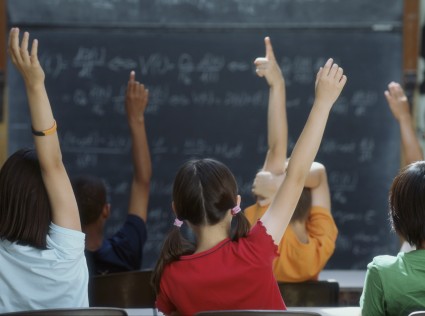 Girls, here’s a message from a nice guy with a big question and he’s struggling to figure it out. He thinks if there’s a group of Â girls anywhere with the answer, it ought to be here. This is your chance to be “Dear Abby” because he wants your advice. Â Help “Fixnflyr” and leave a Comment. 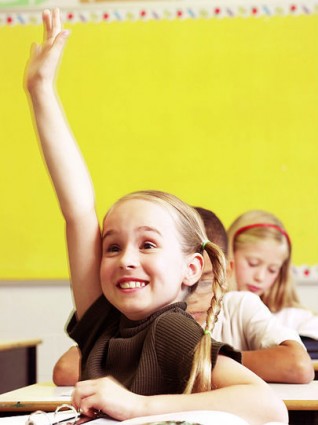 If you've got an opinion, let's hear it!

“I am looking for some advice. I would like my wife to learn to learn to fly and get her pilot’s license. I have been flying since 1989. I have my ATP, A&P/I.A. and about 600 hrs. tailwheel.

We are in the aircraft maintenance business and she does my books and also is a nurse. Our youngest son has his private and our oldest son is 75% to getting his private. We have a private airstrip and business at our home. We just finished a 10 unit T-hangar with nice kitchen/lounge for customers, hangar storage and a new fuel farm is on the way. We are also building a new runway so we will have 2 and developing our property into a private airport. We have had about 30 airplanes since 1990 and have taken some nice trips in them together. She dosen’t mind flying if we are “going somewhere”. Her car (Honda Pilot) license plate reads “AV8RS”. As you can see we are aviation people. She has always told me she would learn to fly one day but I don’t think that will be too soon. We have been married 27 years and I have learned not to push her too hard and respect her answers. She is more important to me than any of the aviation and I don’t want to hurt her feelings in any way. I think her flying alone may be the problem with her not wanting to learn to fly. I really think she would love it (as I do) once she gets her confidence built up from her solo flights. I would love to buy or build her whatever taildragger she wants.

What should I do?

Can you post this for me so I can get a ladies only opinion?

Also I would love to host a fly’in for your group when the weather warms up.

Thank you very much,