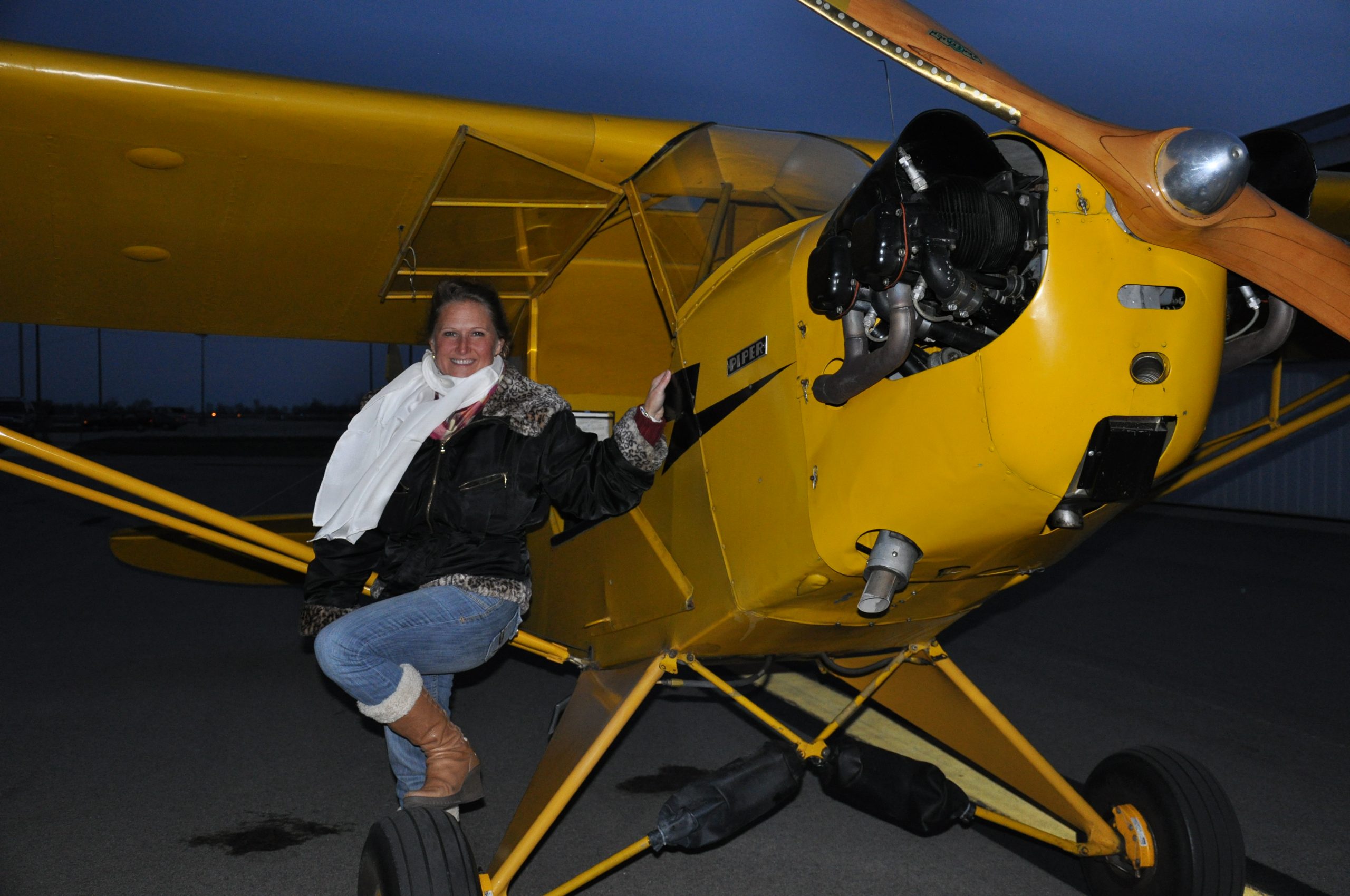 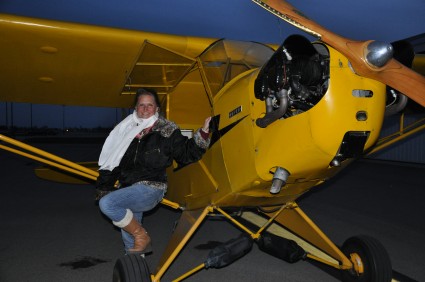 My day job is interior design and have owned my own design business since 1993. Â I always wanted to learn how to fly. So in 2005 I signed up for the ground class at the local community college. Â I started flying in a Piper Warrior and received my private pilots certificate later that year. 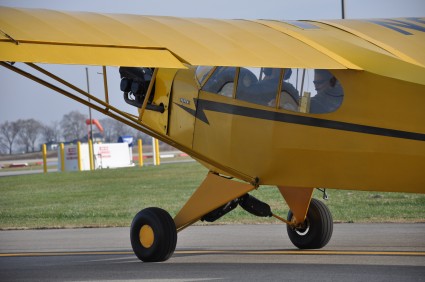 I completed my instrument rating in 2008. Then in 2011 I was given a ride in a Piper Cub. It was such a thrill! Â I love the freedom of flying and the taildragger seemed to bring that freedom to a new level. 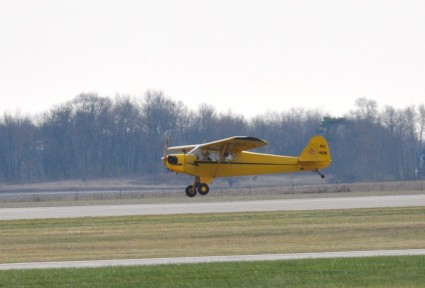 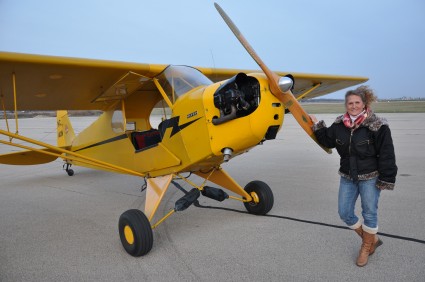 I really enjoy landing on grass strips and the watching the beautiful sunsets from the sky. Â Now I’m flying a Cessna 140 and loving it!