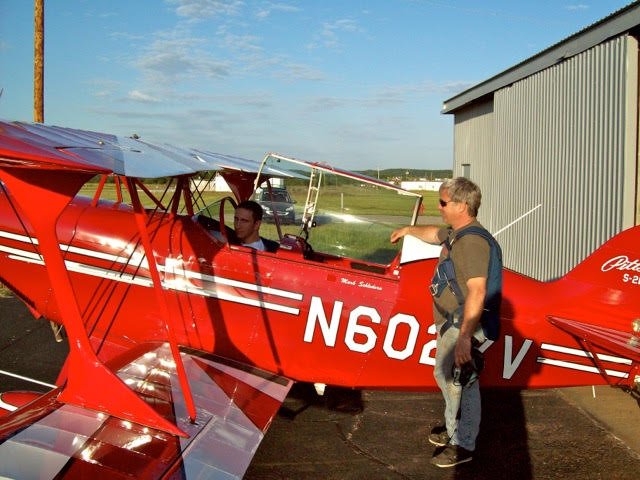 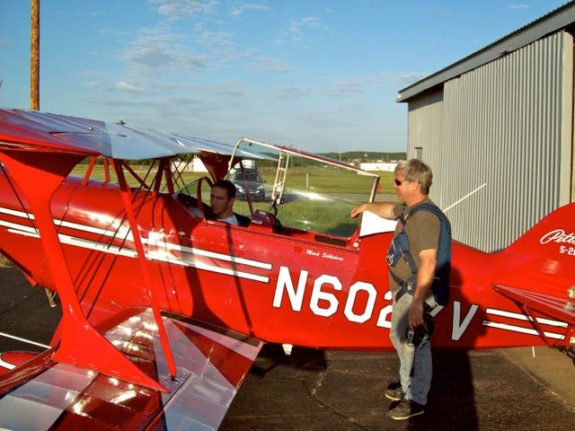 I got my PPL in 2005 and would hang out at the airport with the old “bums” on weekends. One day in late December 2005 it was really windy and Oklahoma was in a drought. We sat in the FBO watching a grass fire moving northbound across the horizon for most of the afternoon. In the evening a plane showed up and circled the fire. Soon, more planes were at the fire. Being pilots, we couldn’t stand that and we piled into someone’s Bonanza and went to see the fire, too.

Well, the other planes were an air-boss and a couple of aerial firefighting SEATs. (Single engine air tankers; Air Tractor 802s in this case.) We were asked to stay above 4000′, to which we happily complied. HeadingÂ back to the airport at dusk, one of the SEAT pilots called us on the radio and asked if we’d let them land first. No problem! It turns out they were required to be on the ground before dark or they couldn’t fly the next day. 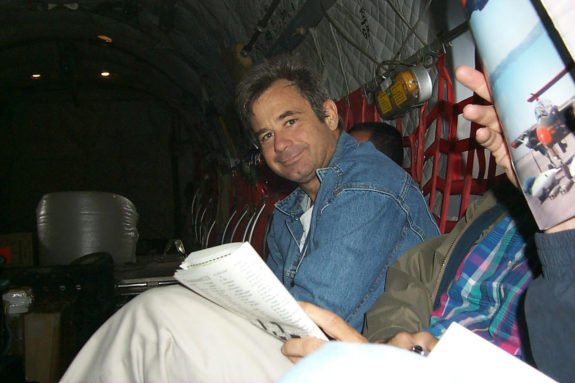 My airport turned out to be a great base for the fire fighting operation, and several planes were based there within days. The locals loved the activity and the FBO was overloaded with SEAT pilots and ground crews. One pilot from Alabama, Mark, was particularly friendly and fun to talk to. He was happy to answer all my questions and showed me the AT 802 he was flying.

On his days off, Mark was looking for something to do so we went flying in a Cherokee. He helped me take a horse to the vet. We talked about airplanes and flying. He showed me pictures of the Pitts S2B he had built from a wreck. We hit it off! 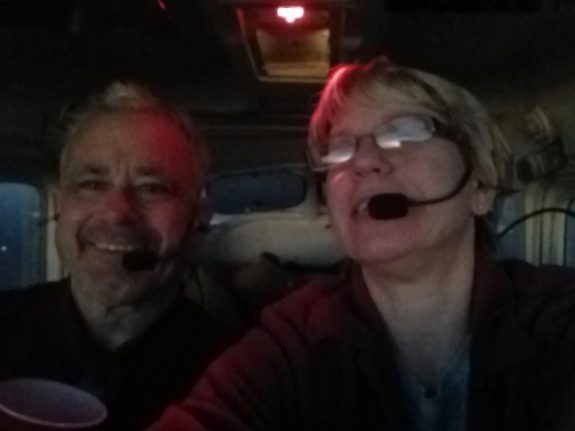 When fire season was over Mark promptly moved to Oklahoma – in his Pitts! I couldn’t believe how much stuff he unpacked from that plane, but it took three trips to Alabama in a truck and trailer to haul the rest of his stuff back. We were married 10 months later.

I lost Mark, who was the love of my life, to cancer in 2012. It is a great love story…except it was way too short.