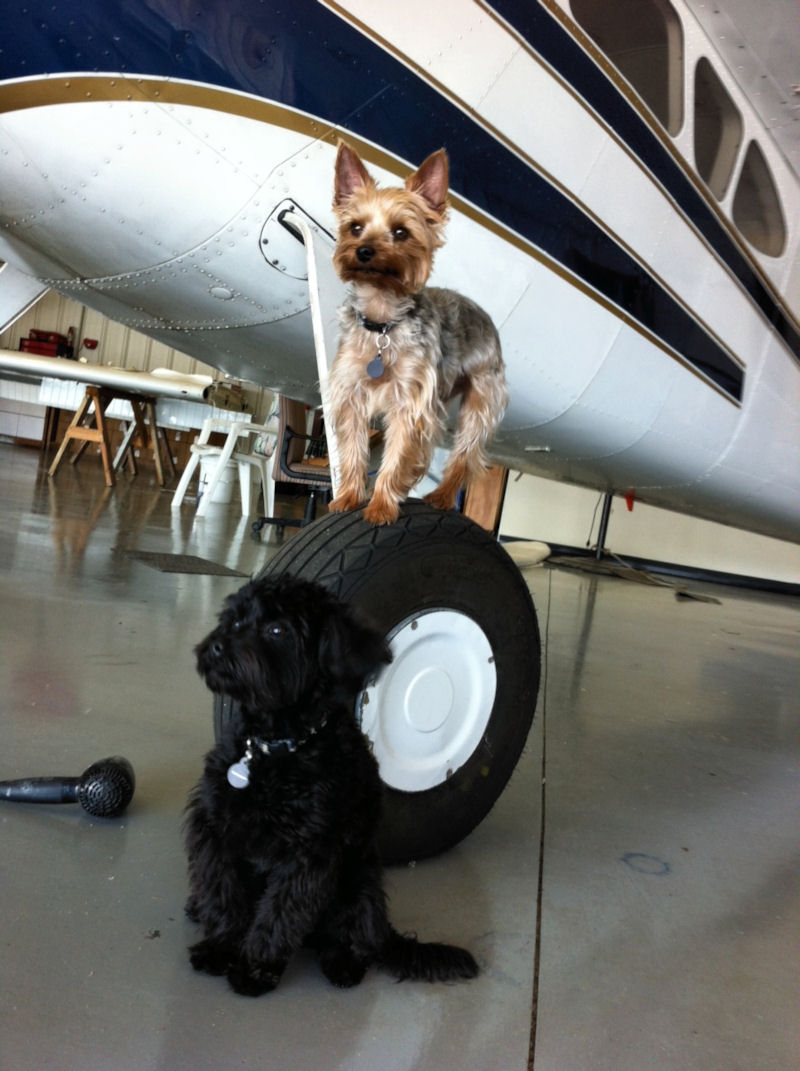 A new Pilot Profile was added for Stephanie March 2013 but we didn’t have a picture of Stephanie to post! We finally have a face to put with the name! Thank you Stephanie for forwarding pictures. Stephanie will be displaying her C195 at “Vintage in Review” at AirVenture on Wednesday, July 31. Stop by at 11:30 and meet her and her C195! 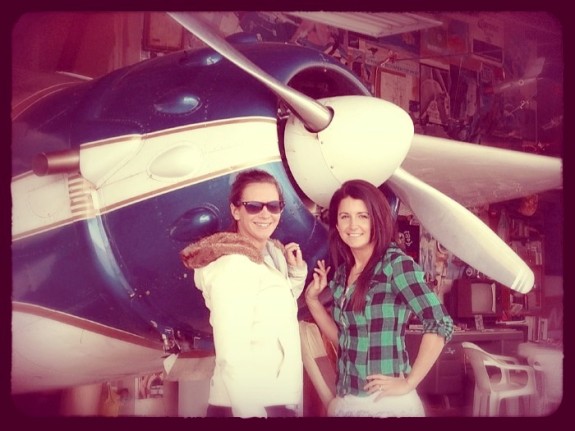 Landing at Erie after lunch in Steamboat! 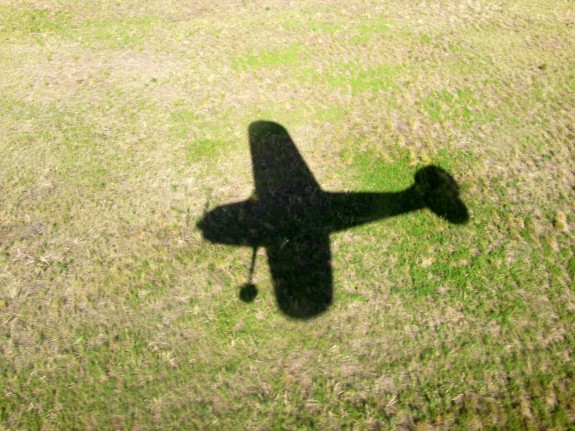 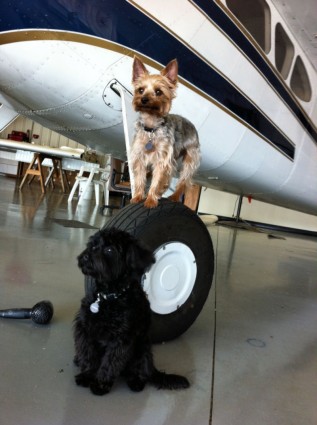 Well, I grew up in a Cessna 195 – the rest is history! My husband was/is my flight instructor, which is how we met. 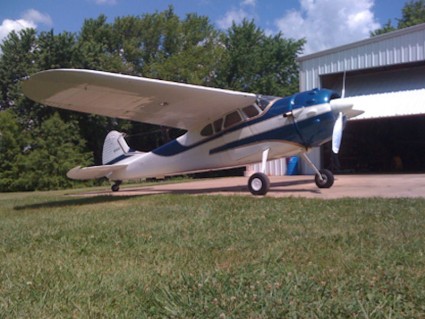 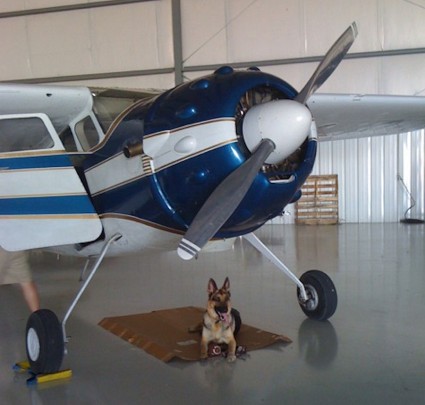 We just moved from Kansas City, Missouri to Littleton, Colorado this last December. Looking to purchase a home at Erie Municipal Airport. Both members of the International Cessna 195 Club, I serve as a Director. Hosted the 2011 Annual 195 Fly-In in Kansas City.