Stuck? Consider Flying the Perimeter of your State …. or Country! 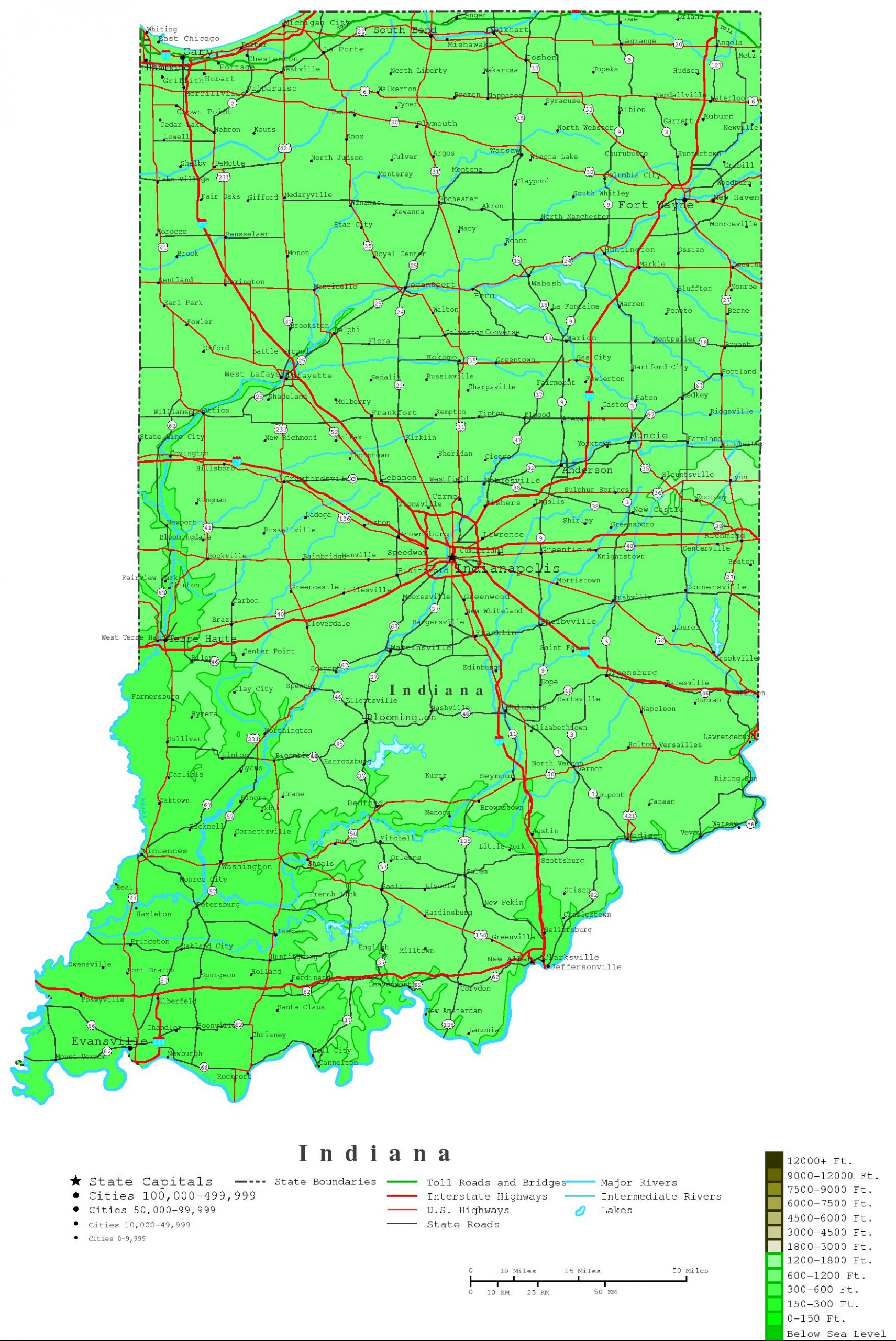 Apr 2020 Stuck? Consider Flying the Perimeter of your State …. or Country!

I have a hard time existing without a new goal on my horizon. I need something to look forward to, especially during this unprecedented time when we are asked to hunker down and stay home.  Yep, then later told to stay at home longer, longer, and longer. I’m trying my best to be content and to recognize this entire bad dream we’re all living is temporary – that it’s just a blip in the timeline of our lives. But come on, we all need some life in our lives! And that brings me to having something fun, something that involves flying a taildragger, to enjoy in the very near future.

So let’s talk quarantine. I’m not sure how “quarantined” you are required to be in your state (or country) but I’m in Indianapolis, Indiana where we’re currently limited (supposedly) to leaving home if we’re not essential workers or visiting grocery stores & pharmacies, social distance walking/exercising and thankfully, flying. You can guess what the key-word in that sentence is. 😉

So what to do?! In 2018 Boyd and I spent 6 weeks flying the entire perimeter of the U.S. It was a once-in-a-lifetime gift to ourselves and we had a ball doing it. I still wish we’d finished our clockwise east to west flight by turning around immediately, and doing it again west to east. If you’d like to check out what a U.S. perimeter flight entails, here’s a link to all my posts starting with my trip-end summary and going back in time. Perimeter Flight LLT Posts

Fast forward to 2020 and wow, have our options changed. No longer are we able and encouraged to fly when ever and where ever we like. For pilots, it feels more like “stay in your house” and sneak to the airport if you dare.

But hey, I want a flying adventure!  I suppose we could leave the state of Indiana, but where would we go? Better not hit on out-of-state friends and beg an extra bedroom. Can’t visit a sit-down restaurant anywhere. I’m not even sure about getting a motel room right now.

So I mulled it over trying to come up with a fresh idea that involves flying – but flying within today’s rules. All options included staying close to home but that might still work. How about flying the perimeter of my state – Indiana, in our RV7?! 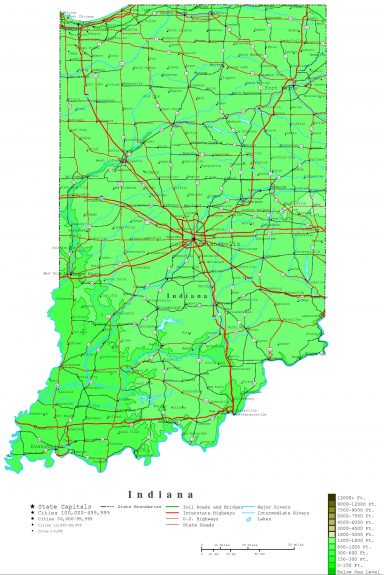 Yes! It took me like 10 seconds to come up with the plan, review it and self approve it! That was yesterday and today was to be the day. Take off from MQJ in central Indiana, fly west to RID on the Indiana/Ohio boarder, turn south and fly the state perimeter. Great plan and could have been done today, if willing to fight 40 knot surface winds in the northern part of Indiana. Much better to wait a couple days and fly it on a sunny, lighter wind day and enjoy every minute of it. If there’s one thing I’ve learned as a pilot, it’s being flexible increases safety.

So instead of flying the perimeter of Indiana today, I did plan B, hunting morel mushrooms around central Indiana. I came up empty handed but love being outside, exploring wooded areas and state parks, and searching for those elusive morels.

So what is the perimeter mileage around all states in the U.S.?  I’ve Googled and searched and have not been able to find the mileage numbers – not even my own state Indiana! I did find a link to U.S. States by size, arranged by land area. The top three largest states in size are Alaska, Texas, and California. Rhode Island is the smallest state in the US by land area, while Delaware is the second smallest, and Connecticut is the third smallest. A perimeter flight of any U.S. state will take you some time, some more than others. Those in Alaska, Texas and California, better pack a sleeping bag and meals, you’ve got a long flight ahead of you! Here’s the link to  U.S. States by Size

If you’re feeling stuck, looking for an adventure and are lucky enough to have a plane at your disposal, a flight around the perimeter of your state just might be the answer. All I know is I’ll soon be flying the Indiana/Ohio border, low above the state line in the middle of the Ohio River, merging above the Wabash River, flying the Illinois line, around the bottom of Lake Michigan then heading home to Indiana. It’s going to be spectacular and I can hardly wait.