I decided to take “Skydancer” (my Cessna 180) on a tour since I was invited to a birthday celebration in Key West, Florida. 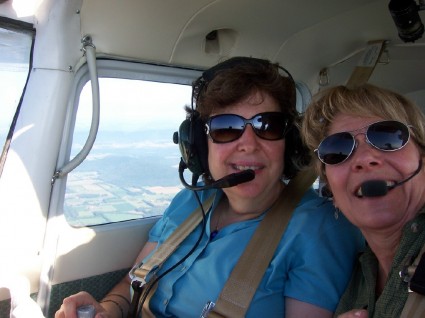 Susan Harper and Sarah – my wingwoman and shutter bug

On June 20th I left Boulder City, Nevada and I headed East. After picking up a girlfriend in Huntsville, Alabama, we arrived in Key West on June 23rd. My friend, Sarah, who is not a pilot, took a picture of every final approach, including this one at Key West. 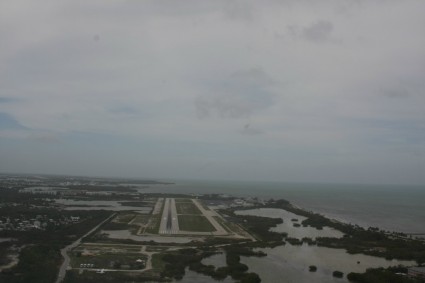 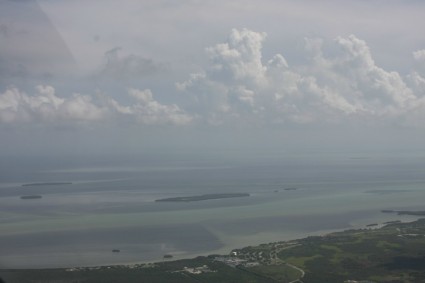 Headed towards Key West, passing over Everglades of Florida 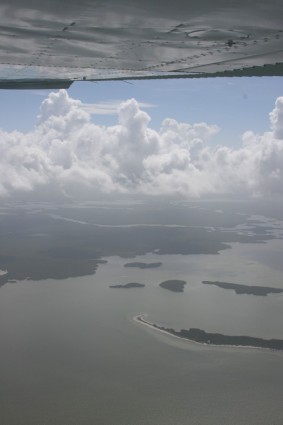 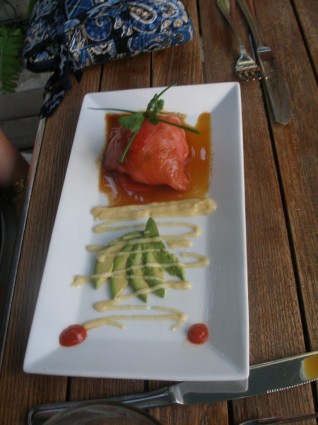 Tapas at the Nine One Five resturant in Key West

After our visit, and dropping Sarah off in Alabama, I headed westward. I got as far as Shawnee, Okla. The residual weather of Hurricane Alex strung a line of rain and embedded thunderstorms all along Texas and Oklahoma. I sat in Shawnee for four days, including July 4th, until the weather was VFR enough that I could scoot south and behind the line of storms. Sitting in Shawnee, OK while IFR and MVFR passed over wasn’t so bad. The FBO gave me a courtesy car while I was there, the line boy’s full time job was Deputy Sheriff of Potawatomi County, and I rode patrol with him one night. Yep, quite the experience.

Eastern weather is very hazy and thick with humidity, clouds, and fog. Quite a departure from my usual condition of severely clear. Round trip flight was 35 hours in just over 2 weeks. Great trip with hundreds of pictures to remind me of all the adventures. I stuck to small, mostly non-towered Â airports for fuel and overnight stays. All those I met were so friendly and welcoming. 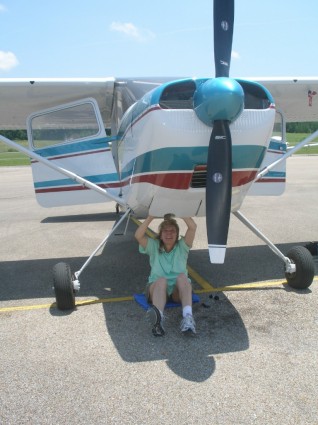 I had only one minor on-field repair event and thank goodness, I had the tools and parts I needed.

It’s really too hot to enjoy flying for the next few weeks, but I’m looking forward to flying to Idaho in Sept for the NW Section meeting of the 99s. 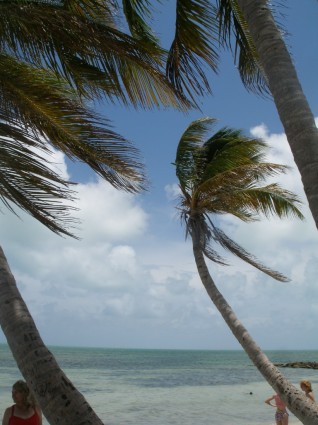