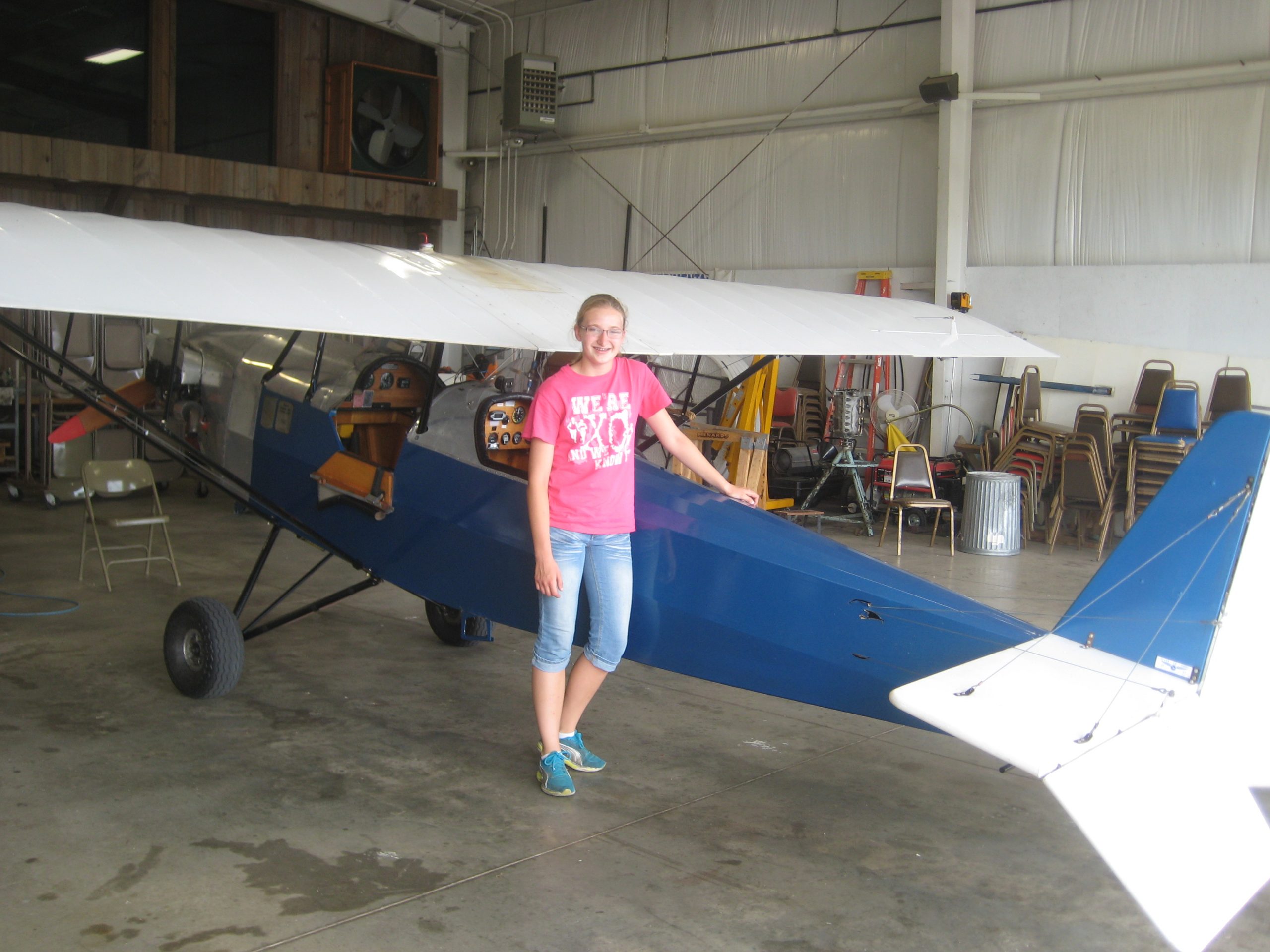 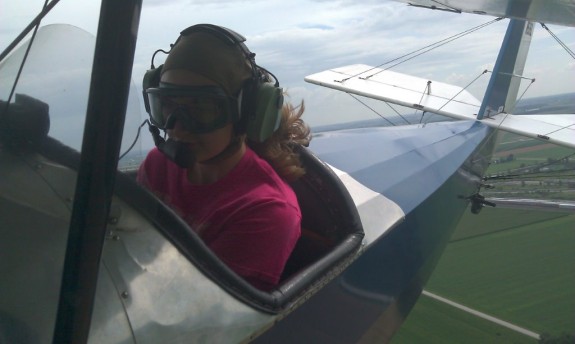 My name is Susan Johnson and I am a Junior attending Bowling Green High School. I am 16. I started to learn to fly this summer and I soloed in a replica of a 1929 Pietenpol Aircamper. I belong to Toledo Buzzards Light Sport Aircraft Club Inc. where we jointly own and take care of the Pietenpol Aircamper. 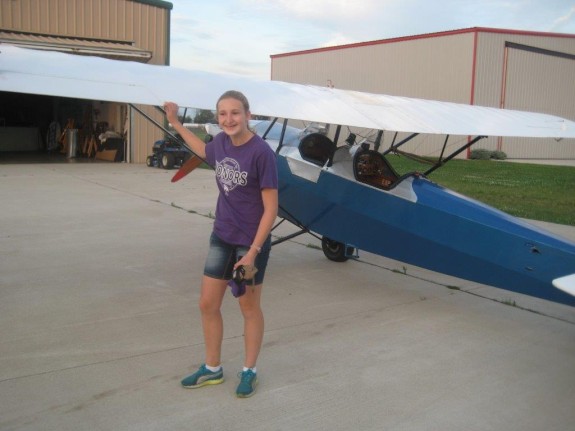 The Pietenpol doesn’t have an electrical system or any modern conveniences. I aspire to go to the Naval Academy & major in Aerospace Engineering. After that I plan to became a naval fighter pilot and an astronaut. 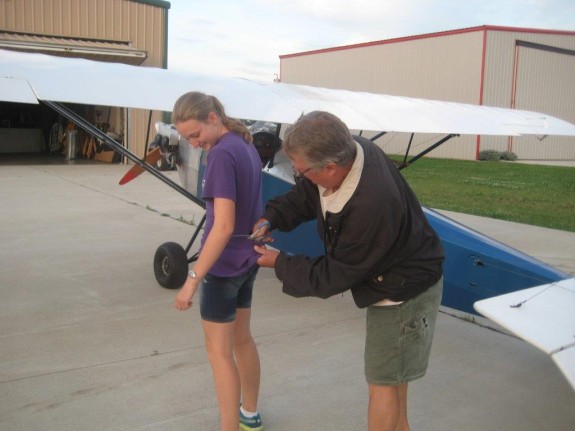 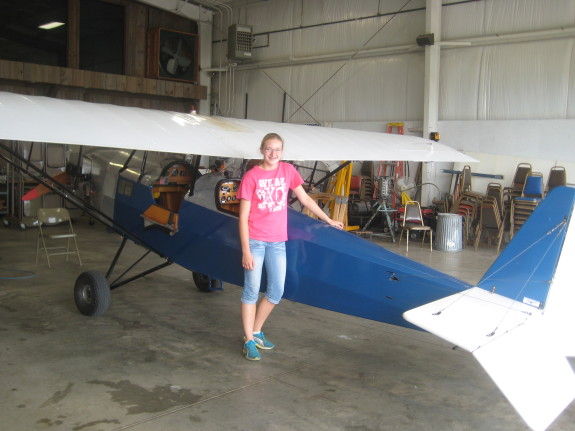 A taildragger doesn’t cover up sloppy flying like nose wheel airplanes do. I am going to do great things and flying a taildragger is going to give me the base to do it. I am going to earn my private pilot’s license when I turn 17 in February. 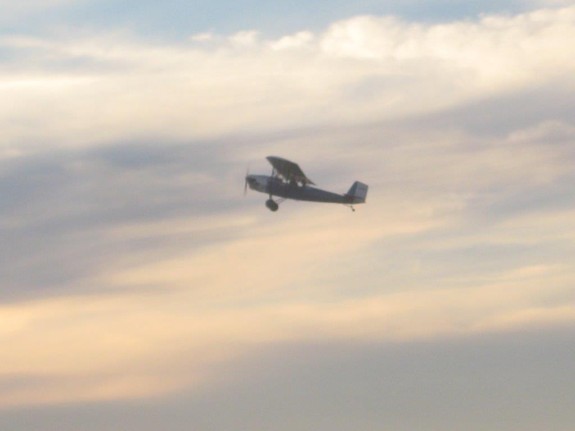 It is really cool to have a group dedicated to women flying taildraggers. As women we are a rare breed in aviation so it’s really cool to be able to network and have contact with others that are like myself.