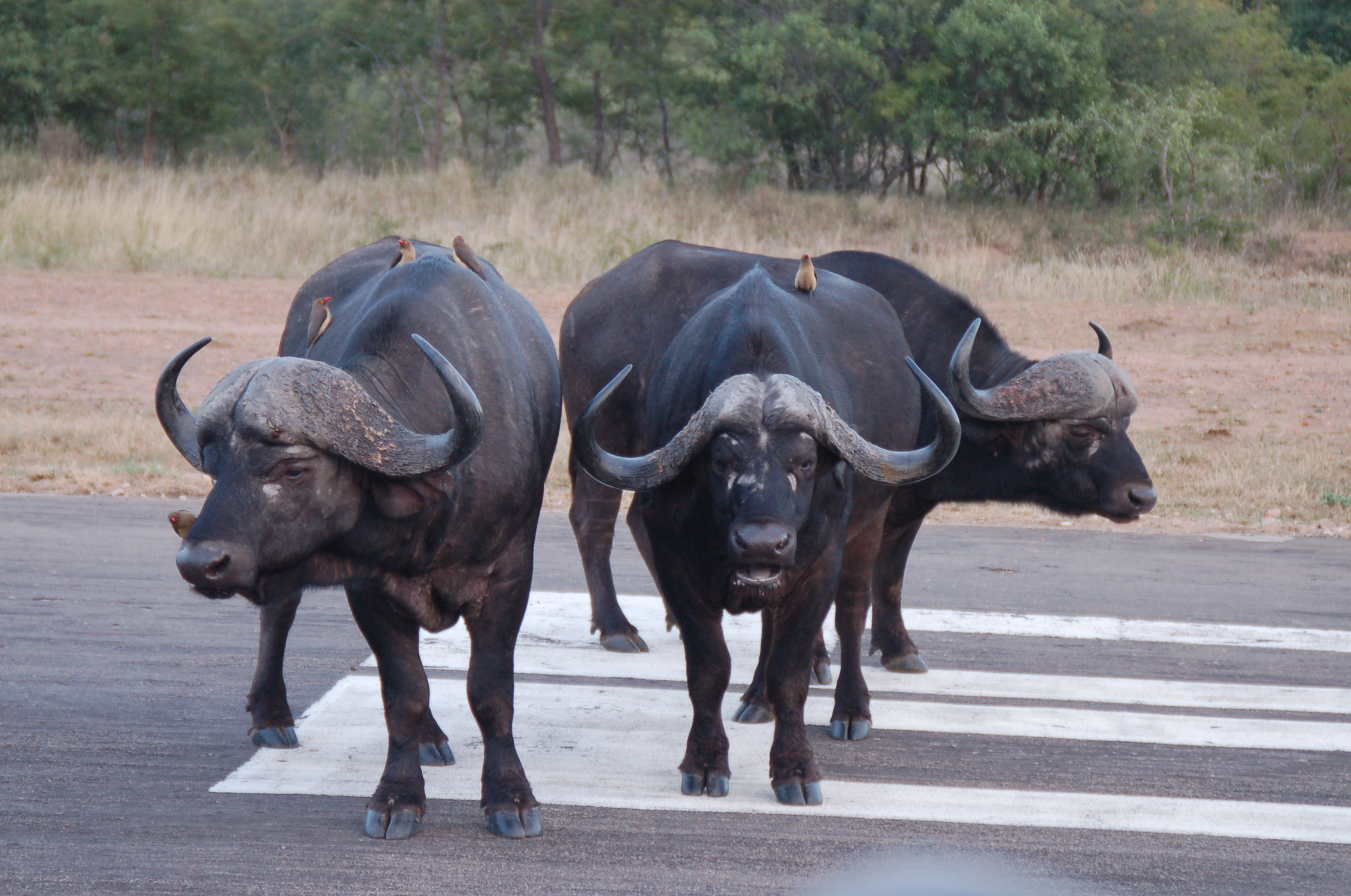 Am I the only pilot who thinks it’s a really big deal to solo a different airplane for the first time? For me, there’s the ‘yikes’ phenomenon floating through my brain every time I’ve done it. I’ve been known to do all kinds of crazy stuff mentally pumping myself up for an initial ‘first flight’ in a new airplane. The “really big deal” manifests itself in many ways and can include all the textbook stuff; rapid heart rate, shallow, rapid breathing and tense muscles. When you think about it, soloing is the original fight-or-flight scenario, ‘flight’ being the key word – and you’re the pilot of the flight!

At this point in life I consider myself a seasoned pilot, yet soloing a different type aircraft for the first time can be akin to my first solo. (At least seriously close!) A different aircraft, i.e. different configuration and speed on take off and landing, stall speed, potential requirements for gear, flaps, and prop settings, all potentially foreign to me. If it’s your turn and you’re lucky, the owner will take you around the patch for a few landings or a CFI will check you out and get you signed off in the new bird.

Of course, it’s possible your dream taildragger might be a single place aircraft and, other than ground instruction, you’ll be on your own; a RV3, Pitts S1, a Midget Mustang and more. They are all single seat birds and a departing pilot might be flying in new territory for the very first time. Their ability to successfully navigate around the patch or cross-country depends on the expertise they’ve gained as a pilot and their confidence to make the first approach, at the right airspeed, in a very different aircraft and land it successfully.

It’s exciting stuff and a necessity for pilots determined to explore the endless world of aircraft that awaits, but outside the usual comfort zone for many pilots. Transitioning is something we can all do it, we just need to understand the basics – what’s required to safely fly our goal aircraft?

Have I flown an airplane with similar characteristics and performance? How big is the jump from what I’ve been flying? Sometimes the answer is, go find a similar two-place and get checked out in it before making the transition to single place.

Without a doubt, the answer also includes Stall Speed/Slow Flight. If there’s one single must, it’s taking the aircraft you’ve never flown before, climb to 3000′ and find its stall speed. Put the airplane in landing configuration, bring it to a full stall then use that speed times 1.3 and practice slow flight; to the left, to the right, without descending. Get comfortable. Spend some slow flight in landing configuration. While you practice landings, including the flair at 3000′ +agl, as you fly away, power it up and reconfigure as though it’s a go-around, just like you’d do on a botched approach. Retract the flaps, re-trim the aircraft, gear up and pretend you’re going around. You never know, a buffalo just might walk across the runway on your very first short final.

Transitioning in a two-place or four-place aircraft might be more pilot-friendly but not necessarily easier, and at some point, you’ll be on your own. In my experience, those moments of truth are life highlights, define me, and will surely flicker through my consciousness when I depart this earth.

Two place airplanes are a totally different genre and the ease in transitioning is obvious. A check-pilot by your side makes all the difference and eases the pilot into the comfort zone. I was thrilled the day I soloed Boyd’s RV7 for the first time.

I’d love to year your experience transitioning from aircraft to aircraft; the good, bad and ugly. Tiny taildraggers to the big iron! Please post your comments.