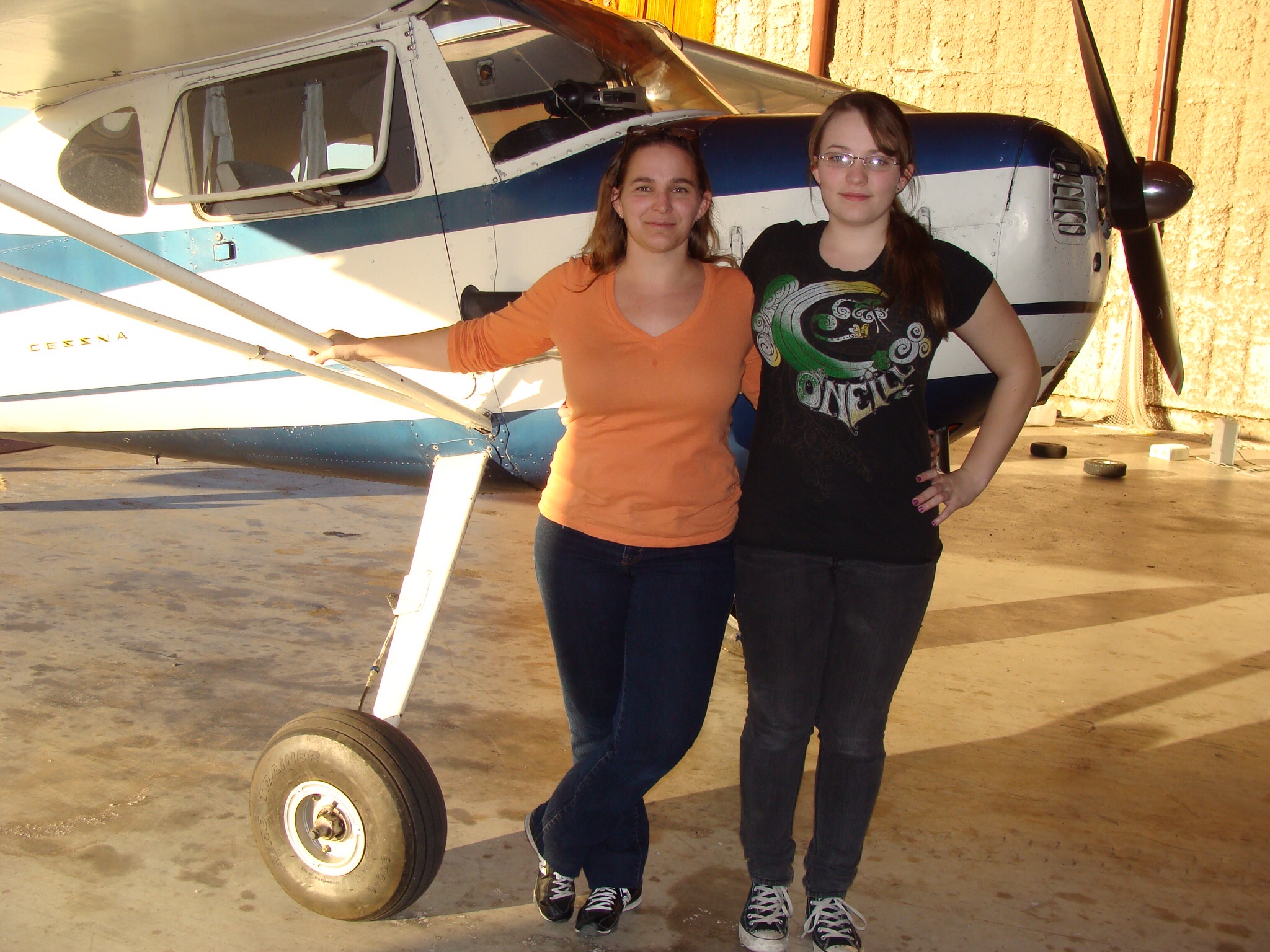 Tamara Griffith is based at 16X,Â Propwash Airport,Â Justin, Texas.

I am a second generation female pilot, My mother is retired ATC plus now a DPE and my oldest daughter is also a CFI (so yes 3 generation female flight instructors) and all do fly taildraggers or really anything we can fit into. AtÂ GIFT (Girls In Flight Training)Â we promote helping women achieving their flight training goals. There are many programs introducing women, but many drop out and we aim to learn why and change the face of aviation. We also have assisted many ladies looking to build hours into observer positions for pipelines, but they do need their tailwheel endorsement. It is sometimes a struggle for us to achieve if we don’t have a plane available. But we never stop trying or flying! 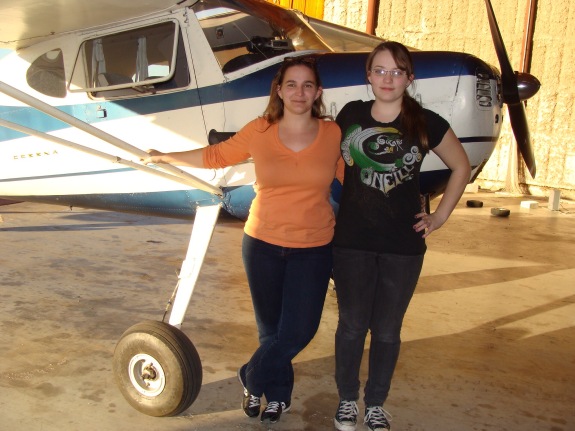 My mom rebuilt her first plane, an Aeronca, which she often flew back and forth to A&P school. I rode in the back and stayed with grandparents there. Course we used to have a Citabria that we used later, and I often rode in the baggage area when it was mom, dad and I flying to the swimming hole or fishing hole locally.

That plane was lost before my daughter got to fly it, but she has of course since became a flight instructor teaching in Elk City, OK. She also was in training for crop dusting, flying Pawnees and AG Trucks, but with the drought her seasons never really got very far. She went on to other things, but loves Carbon Cubs and aerobatics, Like me, she loves just about any fun flying, slow or fast, low or high. ForÂ note, my younger daughter and son have both soloed recently. 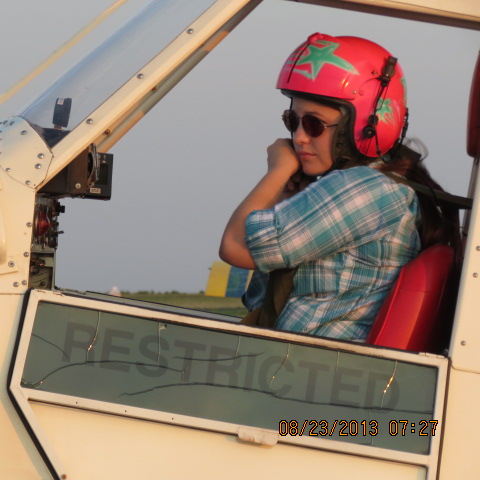