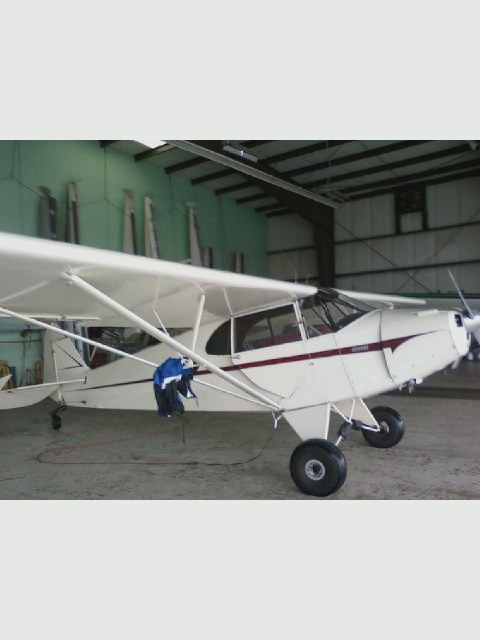 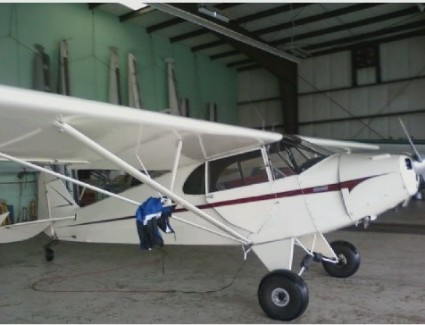 I’m a student pilot initially learning in a 1941 Piper J5 Cub. Â I loved flying the slow taildragger and plan to go back to it as soon as I have access to a plane.

From Judy…..Welcome to student pilot, Teri Branstitre! I Googled Teri’s airport and was very surprised.

Pacific Northwest Flying had some good info and this tidbit may have been the best.Â “It’s fall. Gray, drippy and dark. Fly when you can.”

KVUO is the oldest operating airport in the United States (first used in 1905!), Pearson Field is a great general aviation facility serving Vancouver, WA and the surrounding area. Pearson is notable for a number of reasons besides its claim to being the oldest airport in the country.Â  The airport is located within the Vancouver National Historic Reserve – there’s an aviation museum on the field (the Pearson Air Museum) and it’s adjacent to the Fort Vancouver National Historic Site, another great fly-in attraction.

Pearson is also very close to Portland International Airport, which sits just 2 miles to the southeast, and whose approaches come v-e-r-y close to Pearson’s traffic pattern.Â  Note that Pearson sits in a Class Delta cutout, and you must contact PDX Tower before entering it (or before departing) – be sure to study the chart and be prepared for the unorthodox airspace you will encounter there.