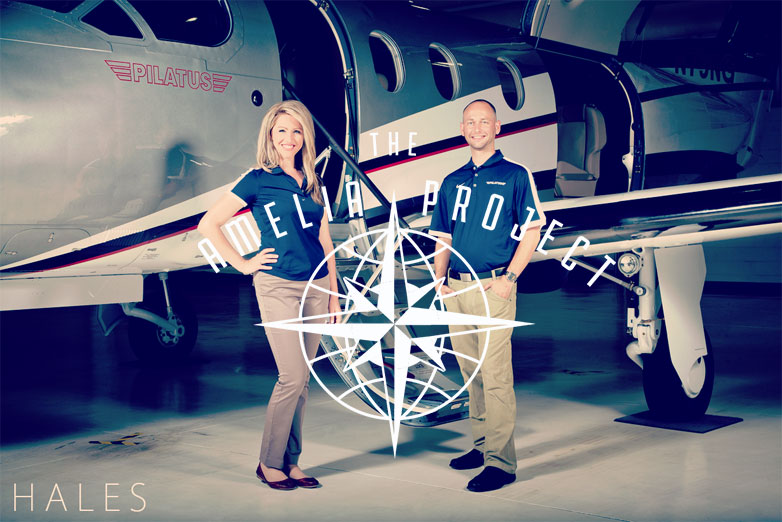 I’ve been following this story since OSH 2013 and think it’s high-time to write about it and support Amelia in her inspiring mission.Â Did you know NBC Denver 9NEWS has a traffic reporter by the name of Amelia Earhart AND she is scheduled to recreate the 1937 flight of her namesake, Amelia Earhart, this June 2014? Her name’s enough to beg dozens of questions – her mission is enough to demand admiration and respect. 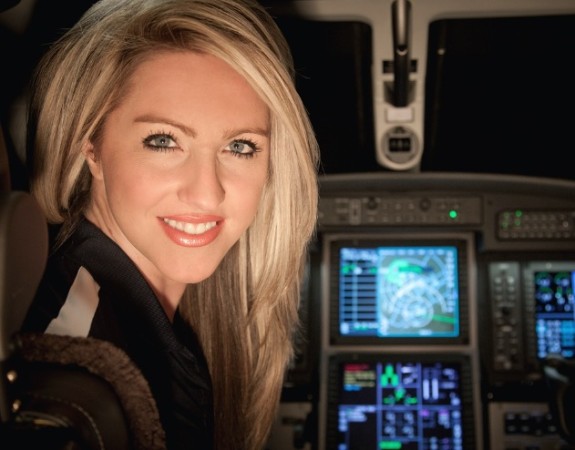 TheÂ Fly With AmeliaÂ website is the go-to link for details about the scheduled flight, the aircraft, the Foundation and more. Amelia explains, “In the Summer of 2014, myself and co-pilot Patrick Carter will recreate and symbolically complete the flight of my namesake, Amelia Mary Earhart. In 1937, she began a flight around the globe and disappeared over the South Pacific, becoming one of history’s greatest mysteries. Over 75 years after her disappearance, Amelia continues to inspire adventure and flight through her bold courage and desire to open doors for women in aviation.” 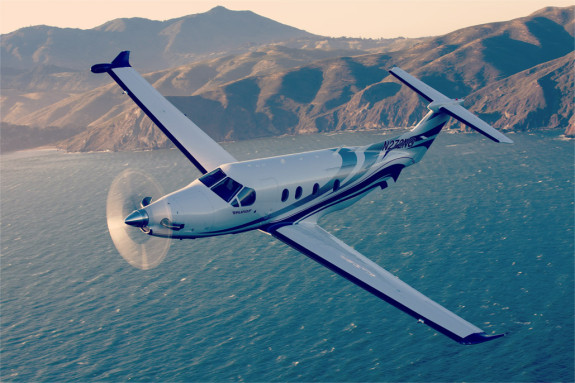 “In fourteen stops, and approximately 28,000 miles we will fly a Pilatus PC-12NG around the globe, completing the flight that Amelia never got to finish. When the flight is complete, I will be the youngest woman to fly around the world in a single engine aircraft, honoring Amelia’s tenacity and love for aviation possibilities along the way.”

This video by 9NEWS introduces you to Amelia Earhart, her life and her mission.

I’ve been in contact with Amelia and her marketing team,

. It has been an inspiration to learn of her passion for flight and how she is sharing it through her “Fly with Amelia” Foundation.