The Fly Chicks are at it again!! 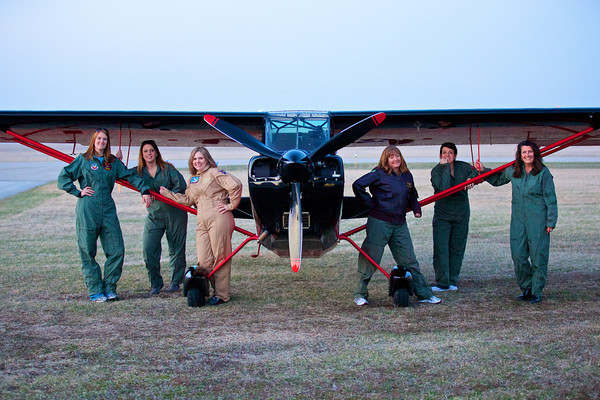 Lady taildragger pilot Brenda Kroening loves to have fun and more likely than not, there’s an airplane involved. It might be her Supercub or it might be her C150 but you won’t have to look far to find an airplane. Brenda’s also got another great thing going – she knows a lot of lady pilots. Brenda tells me “I put out notice to the lady pilots in the area to meet up at Rozendaalâ€™s Third Thursday burger burn (monthly gatherings) to take a flight suit pic. We ended up taking a bunch!”

Thank you to photographer Adam Glowaski for allowing us to post these wonderful pictures. 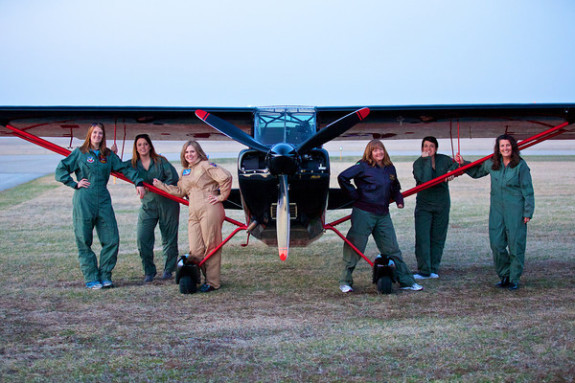 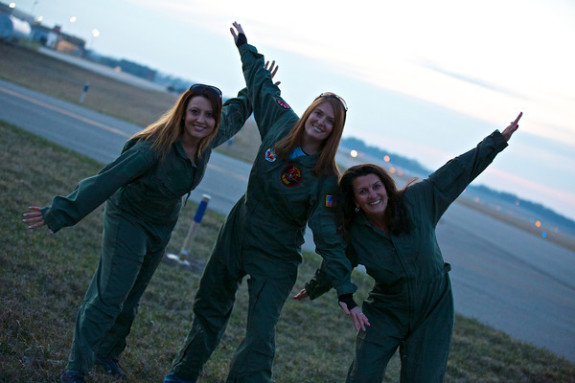 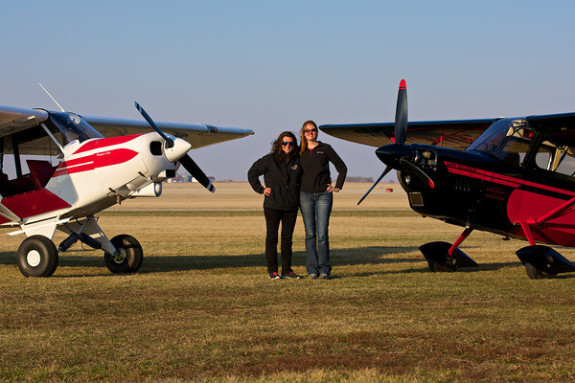 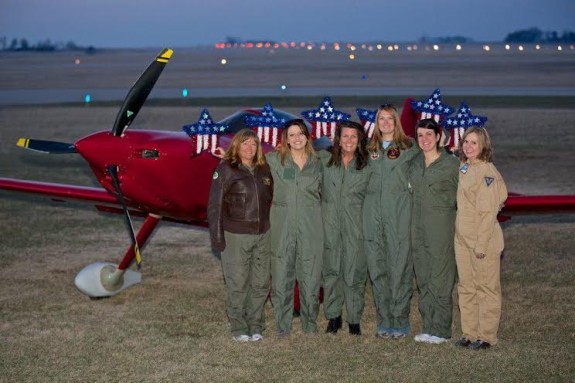 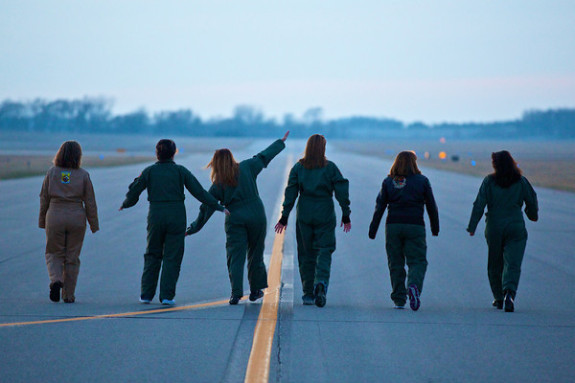 Third ThursdaysÂ hey? Rosendaal’s Burger Burn? Where the heck is that anyway?! I’m thinking June or July or August would be a great time for some LLT ladies to join the party. Who’s in?!!