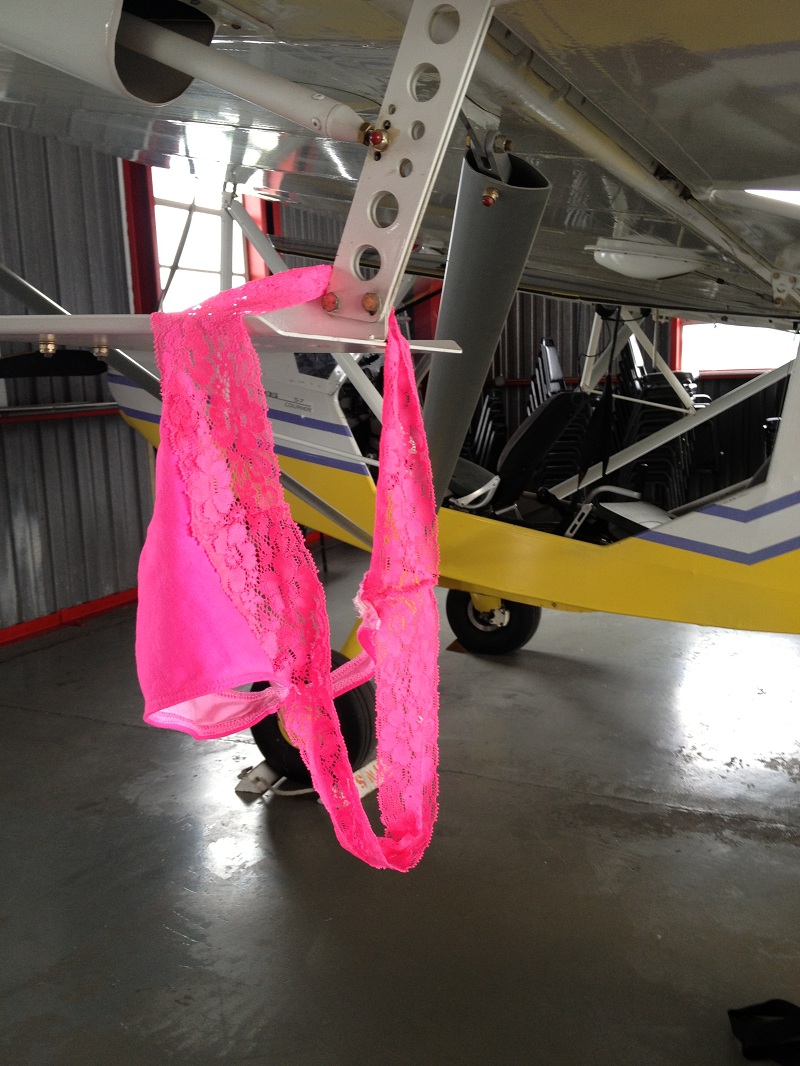 Person(s) responsible not yet identified. Just a matter of time….. Â 🙂 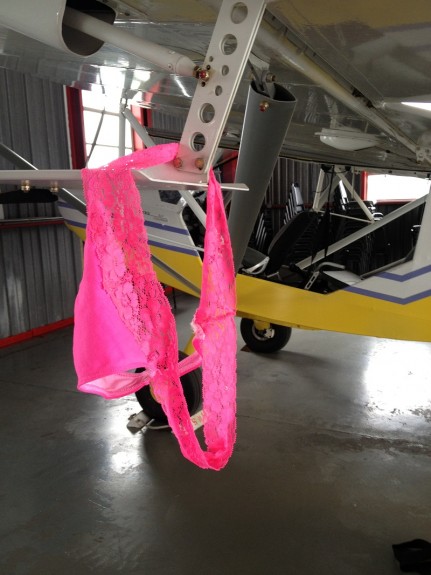 Who thinks our 2013 Lady Taildraggers fly-in was a success?!! Oh, you know what I think – it was way too FUN not to be! We were dealt a crappy hand when it came to the weather but we survived and thrived. Here are a few of the ladies who battled the weather and made their way to Savannah, TN. 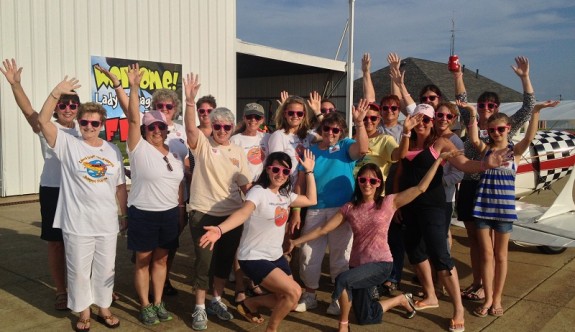 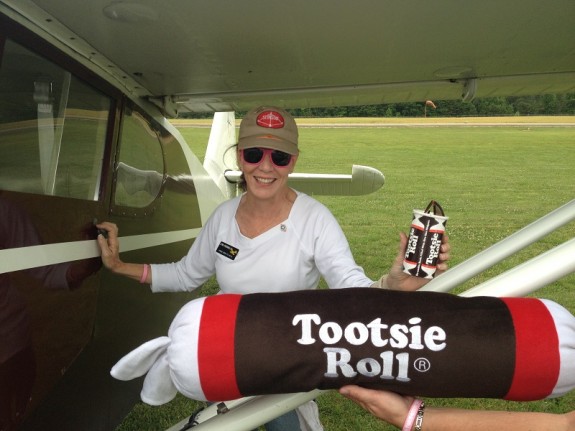 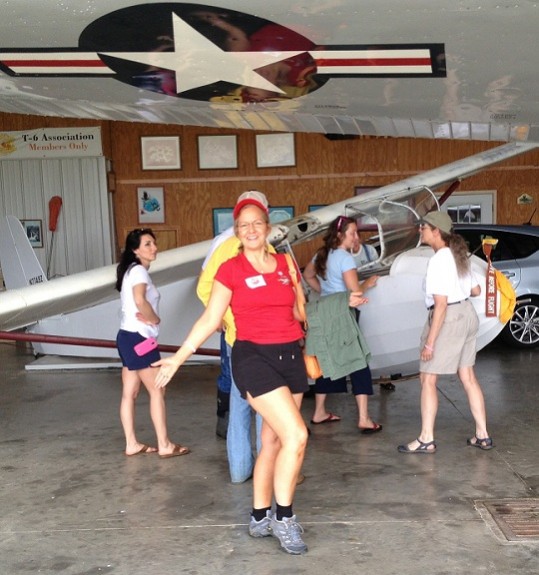 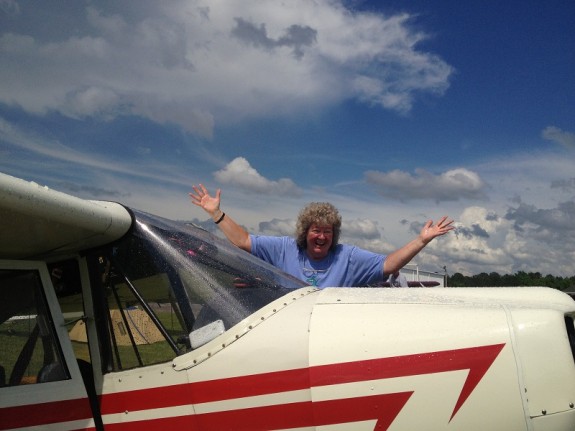 Katie Mullins from Hartselle, AL in her Cherokee 180 (soon to have a taildragger!) 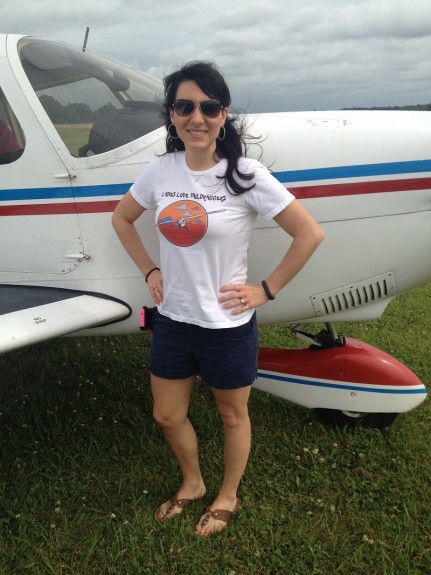 Livia from Tullahoma, TN in her SA100 Starduster 1 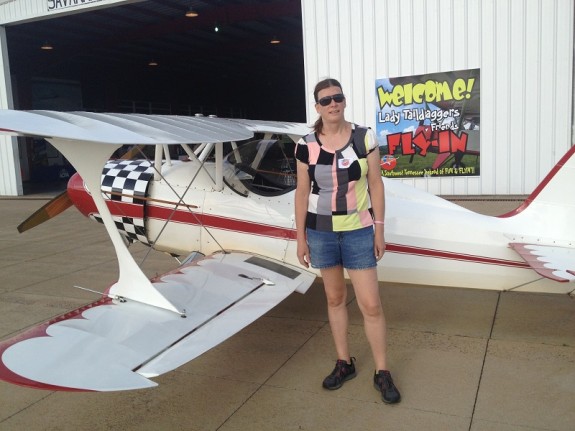 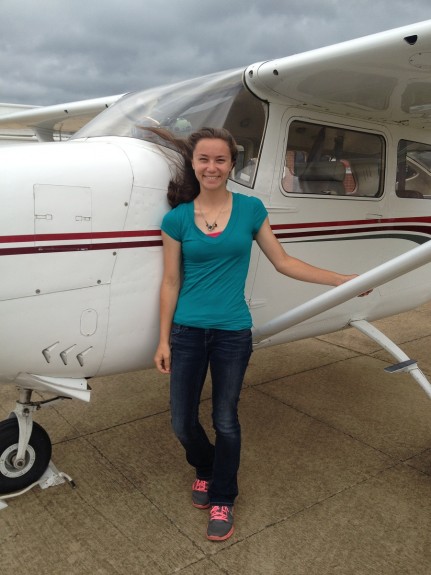 Â Cathy Page from Tucson, AZ in her RV6 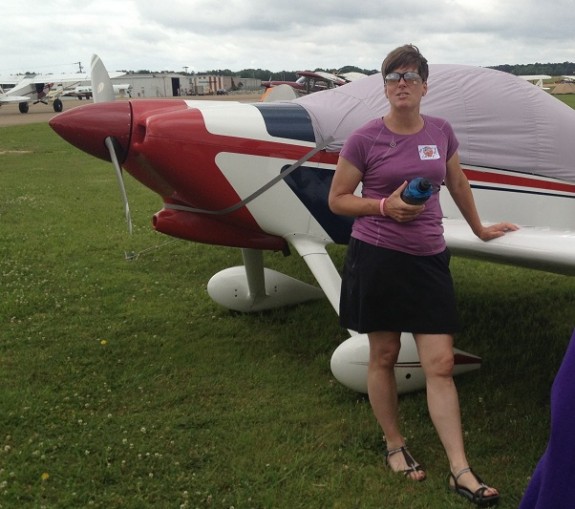 Sydney Barnes from Williston, TN showing off her Glider License 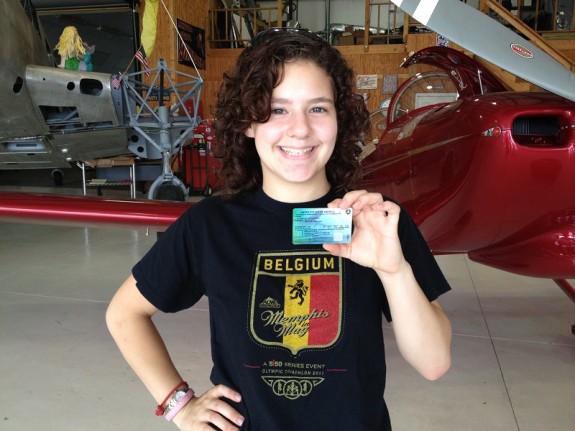 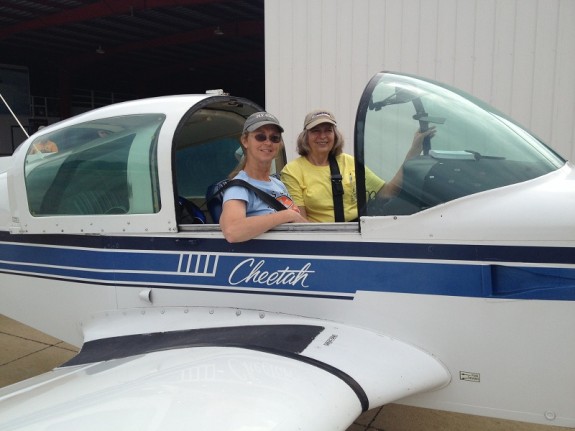 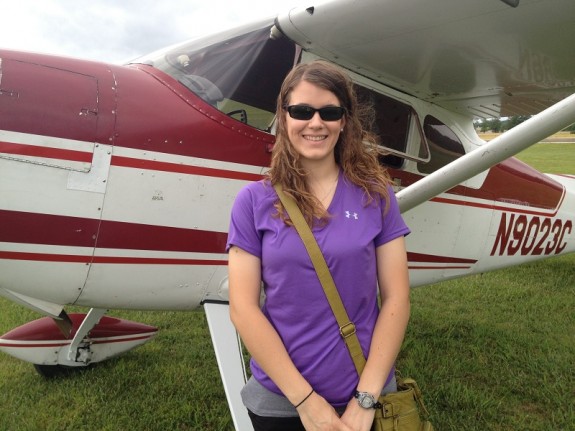 Donna Guerin flew her & husband Mike’s C182 from Woodville, AL so she could bring hubby and friends along. Donna also has a “Crimson” Supercub. 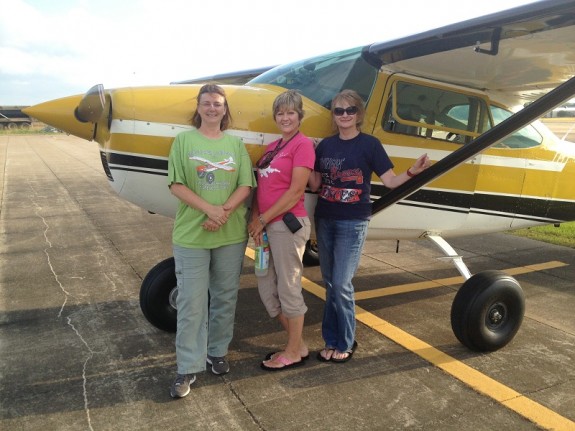 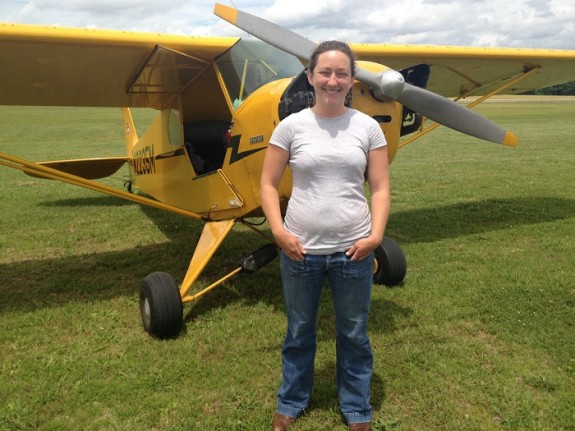 I flew my Rans S7 with Supercub pilot Anne Wright 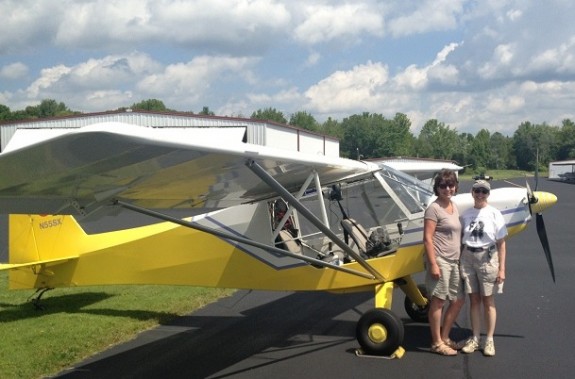 I’m missing pictures for a couple more ladies who flew in – still searching! Quite a few guys flew in too so hope to have those pictures up soon. There are so many great pictures from the flyin. Thank you to everyone who flew in and drove in.

Lots to follow – check back as more pictures are added.