The Most Spectacular Plane Crash of 2012 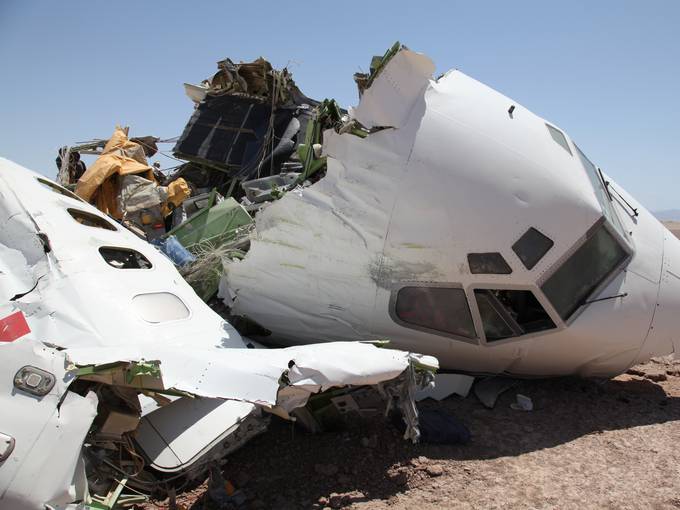 Without a doubt the most spectacular plane crash of 2012 was a Boeing 727 intentionally crashed in a remote Mexico desert in April. The crash was the culmination of 4 years of planning by a group of scientists for the Discovery Channel’s Curiosity Series and was featured in the program “Plane Crash” aired October 7th. A whoppingÂ four million dollars was spent devising and orchestrating the spectacular crash for the purpose of studying crash survivability.

Captain Jim Bob Slocum was at the top of a team of 300 people including the flight crew, scientists, cameramen, government officials, fire rescue personnel and security staff who successfully pulled off this amazing mission. There’s Â been much written about the big adventure in the months since the crash but here’s theÂ skinnyÂ version. 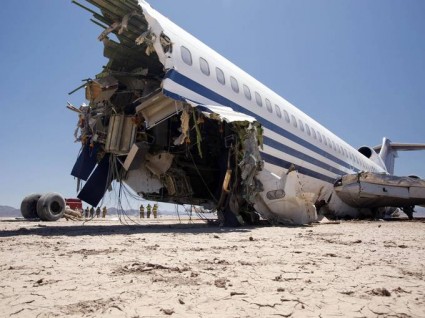 The crash was originally designed to use the world’s largest remote-controlled drone but because the aircraft would have to fly over populated areas to reach the remote Mexican location, that plan was nixed. Government regulations demanded a crew for at least part of the flight. They got around that little problem by hiring a group of ex-military pilots who were willing to fly the 727 to within a few miles of the crash site then parachute to safety. Jim Bob Slocum was the Captain. 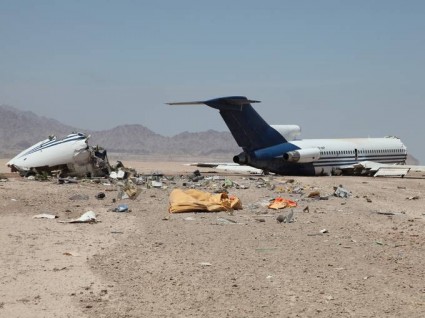 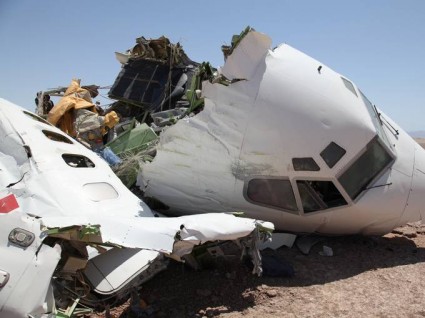 Somewhere along the line, Jim Bob affectionately named the Boeing 727 “Big Flo” and the name stuck. Crash day, Big FloÂ was loaded with a crew of 3, plus 2 jump-masters to escort 2 of the 3 crew members back to earth “tandem style”. The plane was loaded with a multitude of sensors, crash test dummies and high-speed cameras to record the event from every possible angle within the 727. Following in very close formation was a Skymaster, the chase plane which would remotely execute the last moments of the crash into the desert. 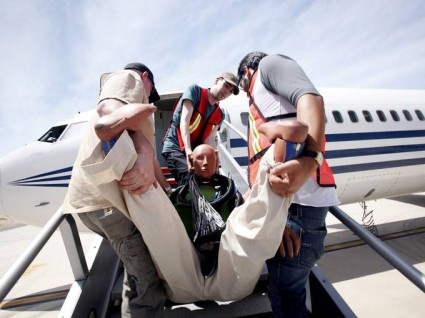 Jim Bob flew the 727 towards an isolated, makeshift runway in the desert, put the gear down, extended the flaps and set her up for a 135 knot decent. Once a consistent decent was maintained the two sets of tandem jumpers exited the plane through the rear door. At 3,500′ Jim Bob turned control of the aircraft over to the Skymaster crew and was the last to exit the aircraft. 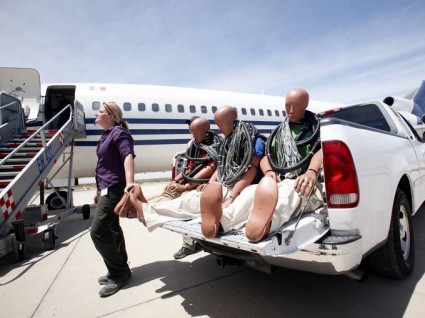 Awesomely executed, the flight came off as planned and much of the data gleaned from their mission has been published. The bottom line is crash landings in ANY aircraft can be survivable, no surprise to GA pilots. For those flyingÂ commercially, if you are NOT part of the flight crew, sit in the rear of the aircraft as close as possible to an exit. 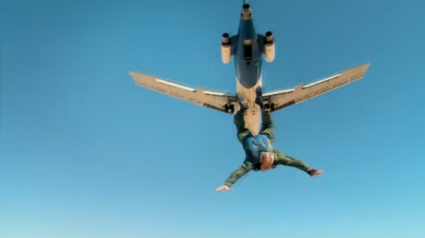 Check out Good Morning America’s excellent video about the crash: