The story of the first AIR FORCE ONE 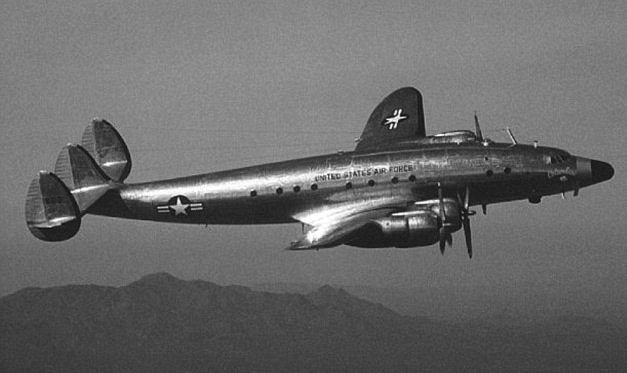 Mar 2017 The story of the first AIR FORCE ONE

No, this sleek and sexy beauty isn’t a taildragger, but her story needs to be told. 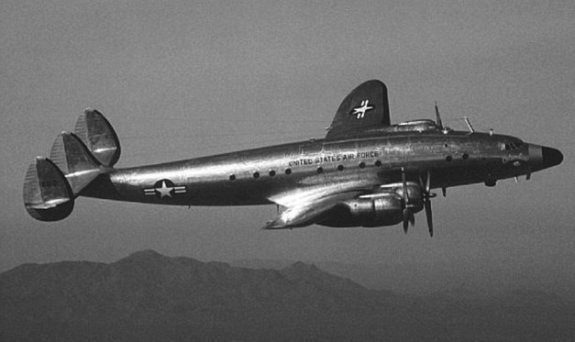 I wonder how many know the surprising story of how the call sign ‘Air Force One’ came to be? Everyone knows that today ‘Air Force One’ is the radio call sign given to any aircraft transporting the President of the United States but it took a near miss incident in the skies over New York City before it became the code name.

It was 1953 and then President Dwight D. Eisenhower was flying aboard a military Lockheed C-121 Constellation, Columbine II, Air Force flight 8610. In the busy air space, Eastern Airlines commercial flight 8610, using the identical call sign, accidently entered the same airspace setting off confusion with air traffic controllers. Sometimes fact is stranger than fiction! Controllers later learned Air Force flight 8610 had been carrying the President of the United States. No harm came to either aircraft and it’s unclear what the actual spacing separation actually was. Because of the encounter, the call sign “Air Force One” was established for Columbine II and it remains today for any presidential transport aircraft.

And that brings us to the fate of this very aircraft, a Lockheed “Connie”. It was built in 1948 for the U.S. Air Force, served from 1952 to 1954 as Air Force One and in 1955 was moved on special assignment to the Government of Thailand as the “Clipper Fortuna.” The U.S. Air Force retired the aircraft in 1968 and in 1970 it became the only presidential aircraft ever sold to a private party.

The remarkable story of this aircraft was told in this 2014 video including news of its continual decay in the desert north of Tucson. I am happy to report the story does not end here. The Connie was purchased by Karl D. Stoltzfus Sr., founder of Dynamic AviationÂ in 2016 and it has made its way to its new home in Bridgewater, Virginia where it will undergo a full restoration.