THE TIME HAS COME TO TALK OF STICK AND RUDDER SKILLS 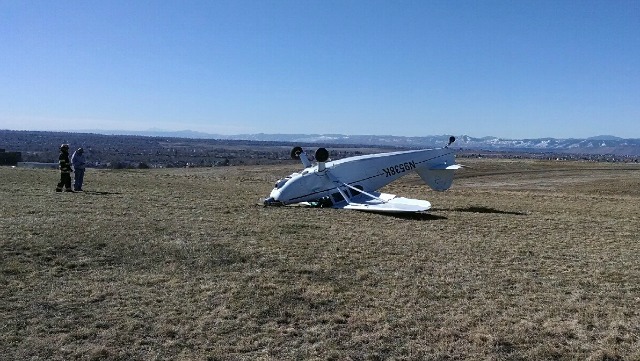 Thank you to my buddy Ray Klaus for sharing his perspective on stick and rudder flying.

THE TIME HAS COME TO TALKÂ OF STICK AND RUDDER SKILLS 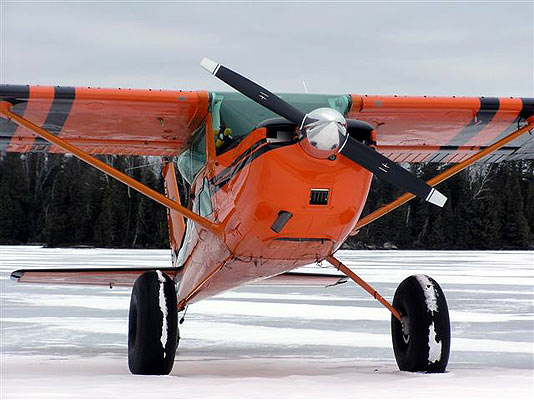 Modern glass cockpit airplanes have GPS navigators, data-link weather and a host of otherÂ high-tech gear that yield very real safety benefits. Even though these electronic marvels makeÂ flying easier and safer, the fact remains that the accident rate for General Aviation airplanesÂ hasn’t budged. The technology is having little or no discernible impact. The National Transportation Safety Board’s accident database is bursting at the seams with loss-of-control accidents involving General Aviation airplanes – almost all of them are fatal. 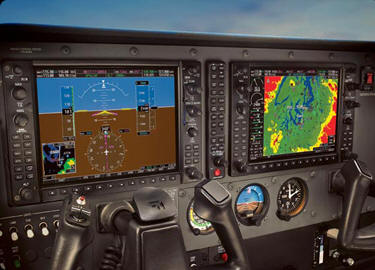 Safety experts say the problem seems to be with us pilots and how we are being trained. While struggling to manage the technology, we are experiencing erosion of our basic stick-and-rudder flying skills needed to safely fly our airplanes. Our approach to training in today’s sophisticated cockpit is partly to blame for the degradation of our flying skills. The training in recent years has shifted from emphasis on how to hand-fly an airplane to gaining proficiency with cockpit technology. It never occurs to pilots to look out the window to see what the nose and wings are doing relative to the horizon, and the rudder pedals are used as a foot-rest. Misuse of the rudder often leads to catastrophe – especially in the case of the departure stall, or the skidding base to final approach stall, both of which are avoidable if you know how to apply the rudder properly. 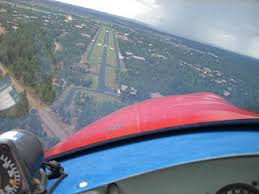 In both of these scenarios, if the airplane is in coordinated flight with the ball centered, the wing can stall, but the airplane usually won’t spin. If you are yawing and skidding during these types of stalls – a spin is most likely. In a departure stall with the ball slung out to the right due to P- factor, if you stall, the left wing will drop. Your instinct is to pick it up with right aileron. With a left wing drop caused by yaw and P-factor, using right aileron will decease the angle of attack on the right wing and increase it on the left wing. Wham. You will experience a rapid roll spin entry to the left. Not good. The approach to landing stall/spin often happens with a crosswind drifting the airplane closer to the runway. The base-leg is shorter than normal because the wind is blowing from behind, and so the pilot overshoots the runway as he starts to turn final. He increases the bank, which looks scary, so he rolls out a touch, but is still overshooting. Then, he adds rudder to get back on the centerline. The ball slings out as the airplane enters a skidding turn. If it stalls, the airplane will most likely enter a spin – and at this altitude, the chance for recovery is “zero.” 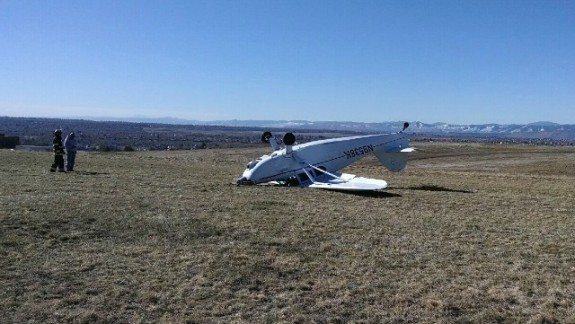 Find an instructor who has a reputation for improving a pilot’s stick-and-rudder skills. Do it in a tailwheel airplane – all the better. Start with coordinated turns, stalls and slow-flight. Then move on to Dutch Rolls and other fun stuff such as chandelles and lazy-eights. Climb to a safe altitude and see what altitude you would need to risk “the impossible turn” back to the airport following an engine failure on departure. Red Baron Ray Klaus