Pictures courtesy of Richard Foord @ Richard.Foto4@btinternet.com. Â Thank you, Richard, and alsoÂ to Nic Orchard for sending the link on the Tiger Moth’s flying adventures over Gatwick in the UK. Â This was one rare event for some lucky GA flyers, thanks to the volcanic eruption. 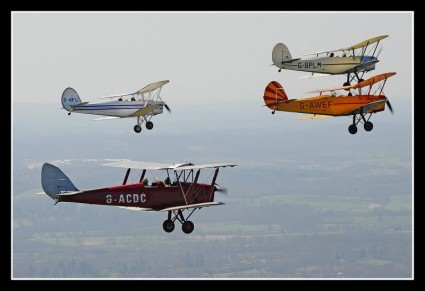 “This was probably a ” once in a lifetime ” opportunity and was hastily put together by enthusiastic Tiger Club members within a very short space of time while having a cup of tea and a piece of cake – a few phone calls later and all the usual reprobates arrived and after a briefing we were ready to go. This shows the true spirit of the Tiger Club and sport aviation – that’s what flying is all about – having jolly good fun !! Â A total of thirteen aircraft formed the Balbo.” 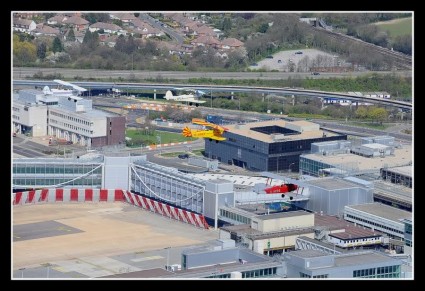 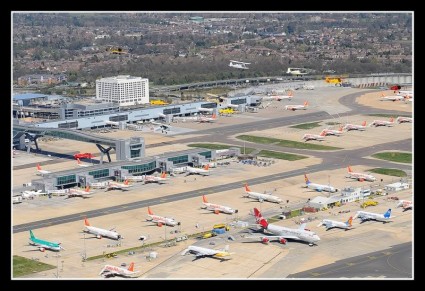 The big guys sit on the ground while the Moths get to fly! 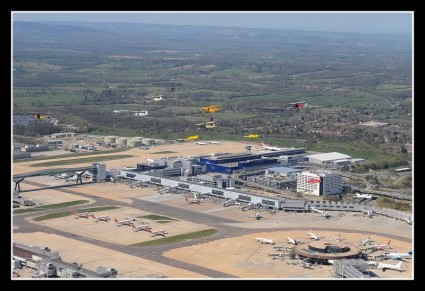 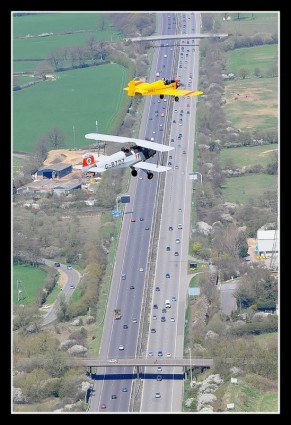 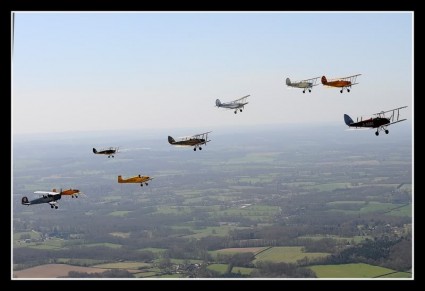 Pictures from this link: