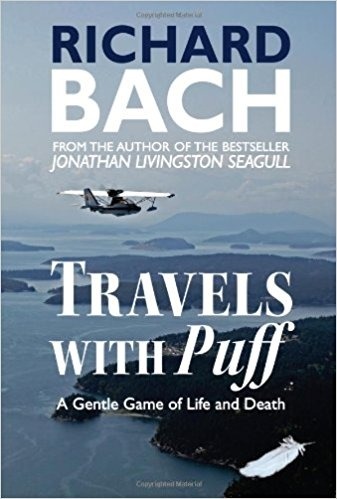 The book: Travels With Puff: A Gentle game of Life and Death by Richard Bach

I am a fan of Richard Bach. Tucked in my copy of The Bridge Across Forever, is a hand-written postcard from him in response to a letter I sent through his publisher. When I read the “also by” list of titles in the opening pages, I’m almost embarrassed to call myself a fan. I will be catching up. I share both his spiritual philosophy and his love of all-things-aviation. Since I have been a pilot and spiritual adventurer for over 40 years and grew up with a Midwestern airport as my second home and Girl Scout cookie route, I don’t pretend to know how a non-pilot with mainstream religious views will perceive this book.

I read a digital version which let me make the font bigger and zoom in to view the gorgeous pictures. I’m asking for the hard cover version for Christmas. The short version of the plot: He saw an ad for an amphibious homebuilt airplane, bought it, and flew it with Dan Nickens, a pilot/photographer/geologist/mechanic who owns the same type of aircraft, from Florida to his home in Washington State. It is so much more than that.

About 2500 years ago Confucius wrote, “Choose a job you love, and you will never work a day in your life.” Richard has lived this quote from being a fighter pilot, a barnstormer, writer, and philosopher. His descriptions of meeting Puff (his new airplane), learning to fly her, and learning even more about himself and life in the process make me want to go fly this weekend. Every chapter is laced with spiritual lessons that are not in-your-face.  They are, rather, presented as, “these are my thoughts.” Readers are invited to dive a little deeper into their souls, to question the roads not taken, and to envision future adventures. 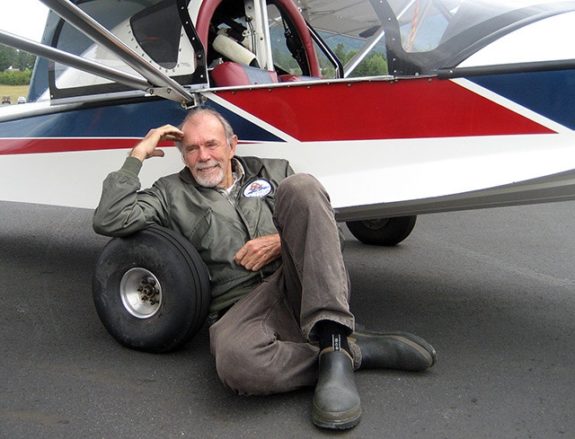 I felt we were sitting in a hangar (the kind with a few old couches and overstuffed chairs rescued from the curb as well as one or more airplanes) together as he told the story while flipping the pages of a photo album. Dan Nickens’s spectacular photographs provide the icing in the middle, on the sides and the top of this multi-layered sweet tale. There are plenty of aviation details, but Richard explains them in plain language with the stated expectation that anyone who reads this book would want to learn how to fly if they are not already a pilot.

Throughout the book, he talks to Puff, getting to know her, reassuring her, and trying to be a good owner/pilot-promising at one point that she will only have to suffer the indignity of a lawnmower tire in place of her tailwheel for one day. We all talk to our vehicles, um, don’t we?

I highly recommend this book. I was sad to reach the last page of the book and sadder to learn that Richard and Puff’s last landing was not successful. I wish him well as he recovers from his injuries. 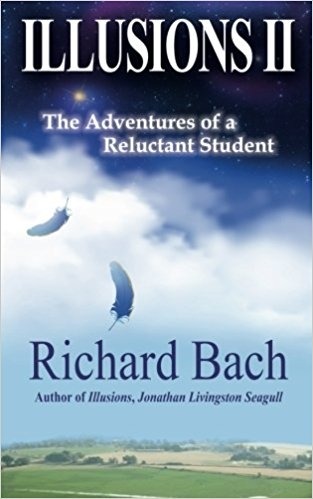