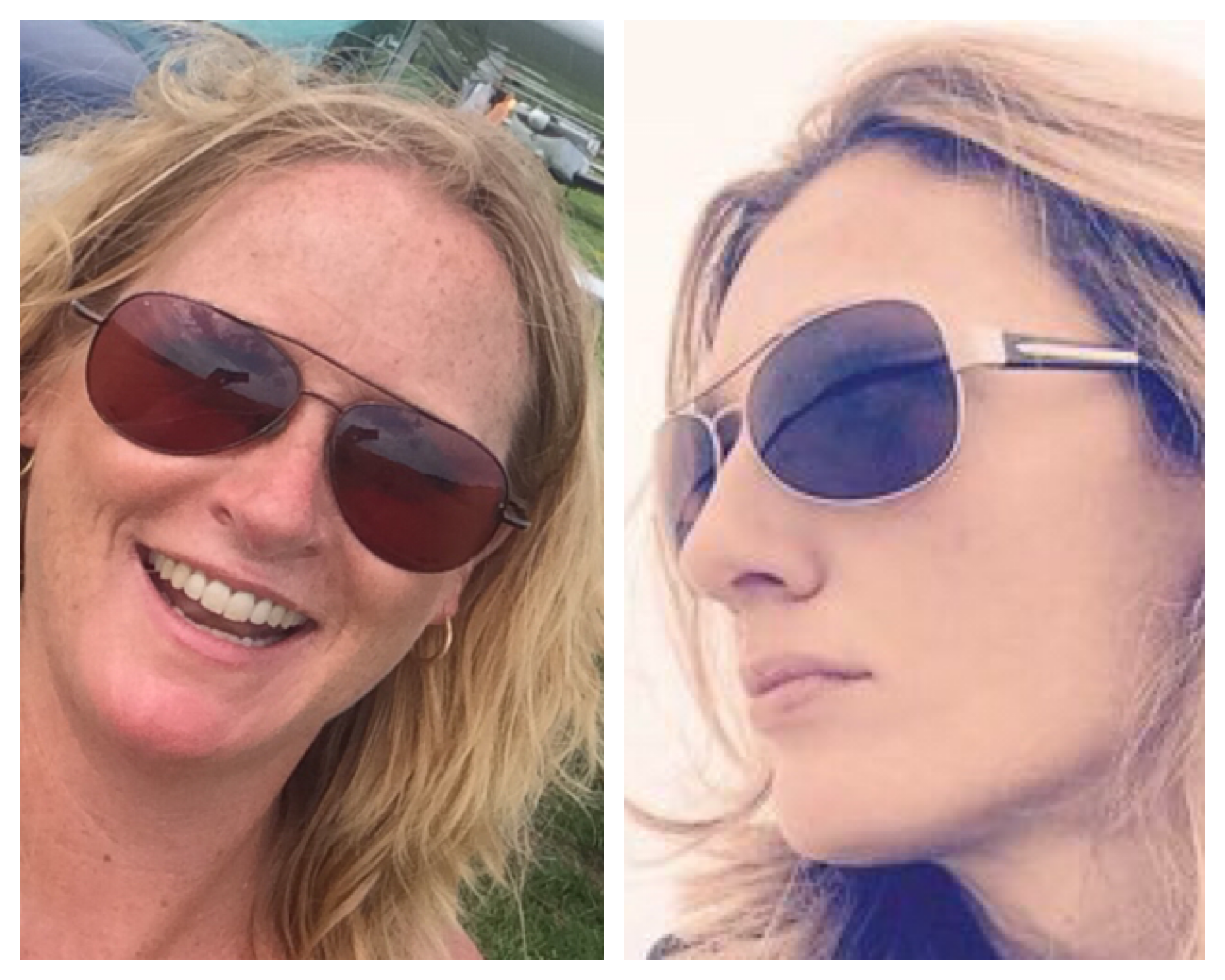 The scholarships were a combined donation from Tailwheels Etc. and LadiesLoveTaildraggers. Two tailwheel endorsements were very generously donated by Jonathan Amundsen from Tailwheels Etc., Lakeland, Florida and the ladies’ travel expenses will be paid from proceeds of the LadiesLoveTaildraggers Texas fly-in silent auction. Thank you to Jonathan Amundsen and everyone who made a silent auction purchase at our fly-in!

The scholarship winners were selected from the entries in our earlier 2016 LadiesLoveTaildraggers Tailwheel Endorsement Scholarship applications. The winners are: 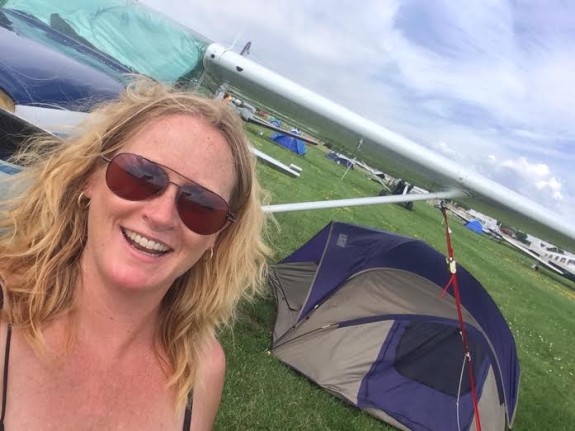 Elizabeth Sommers. “My first flight to KOSH for EAA in 2015”

Elizabeth has held a pilot certificate for 15 years and has over 4000 hours logged time.

Scholarship Application Question: You are a pilot. What made you want to learn to fly?

As I was working as a flight attendant on a flight from OAK to DEN, the 727 first officer walked out of the cockpit during the flight. Doing his “pilot strut” he strolled back to the galley where I was. He then looked around the galley and asked, “So, how do you make the coffee maker work?” Dumbfounded, I told him to push the BREW button. I thought to myself, “Wow, these guys aren’t that smart. I’m sure I’m smarter than some of them, and if THEY can fly an airplane, then I can fly an airplane.” That day I decided I was going to be a pilot. The rest is history.Â I have learned that pilots really are smart, but just haven’t been trained in everything (yet).

I recently achieved a milestone 4000 hours! But, even with 4000 hours, a good pilot is always learning. I’ve had a chance to fly in a taildragger 3 times, and I KNOW my rudder skills could use improvement!Â Being more proficient on my rudder skills will be passed along to ALL of my students. This will benefit a future generation of pilots, not just me! I like to think that I’m ok with the rudder, but I know I could improve! 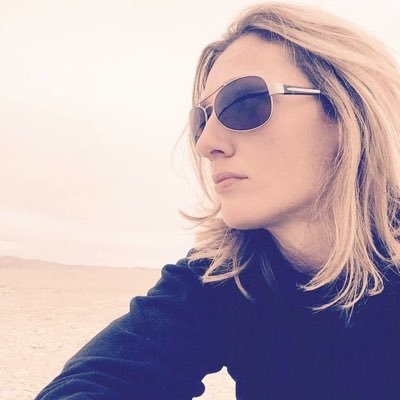 Sarina has held a pilot certificate for 14 years and has over 750 hours logged time.

Scholarship Application Question: Why is getting a tailwheel endorsement important to you?

It’s my goal to eventually own my own airplane and be the best flight instructor I can be. A tailwheel endorsement is the next step for me to become a better pilot and a more competitive instructor.

I have some lofty goals. The first is to own my own airplane and begin a small business instructing in it. In addition, I want to utilize my flying background to advance my aviation writing career, as well, and I’d like to become a respectable aviation author beyond my daily aviation journalism jobs. I’ve always wanted to own an airplane with which I can fly the backcountry of the Pacific Northwest (I’m originally from Idaho) and write about it.

Earning my tailwheel endorsement has always been on my list of things to do, but I’ve not yet had the cash to do it. It’s just the next step to fulfilling all of my aviation dreams, which include earning a seaplane rating, an MEI and eventually, buying that bush plane.