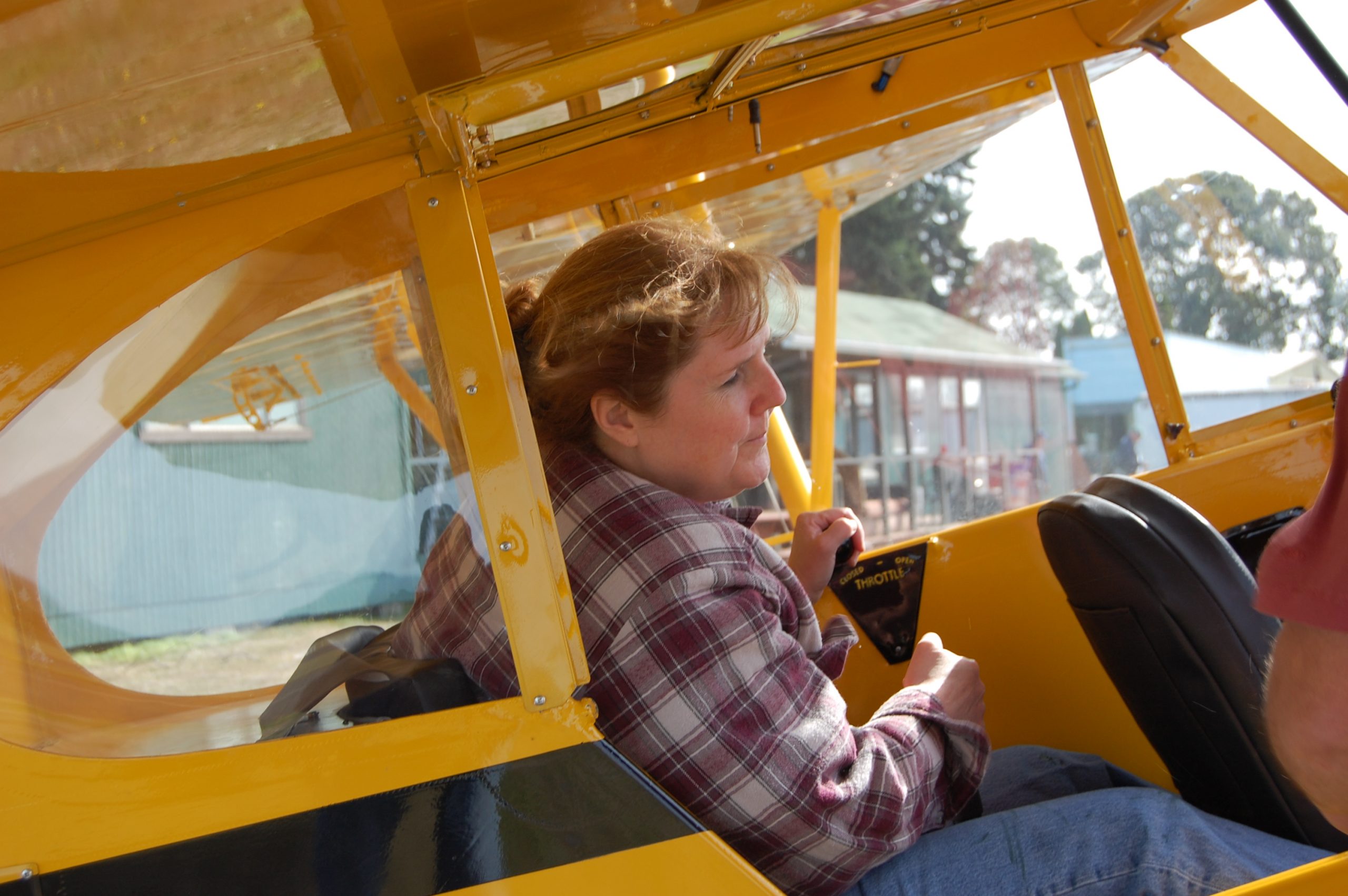 Vanessa Jump Nelson flies a J-3 Cub and is based at Stark’s Twin Oaks (7S3) in Hillsboro, Oregon. 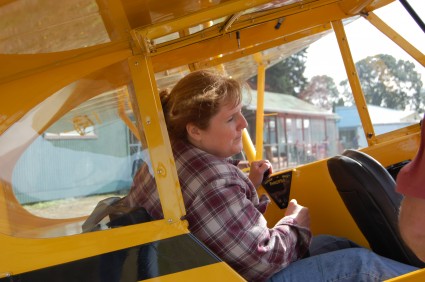 I had my first flight at 6 weeks old with my dad, who was licensed in 1947, and I grew up taking it for granted that we flew to Grandma’s in Central Washington on weekends, and up to the Puget Sound to get oysters in the seaplane. Â I got my Private in 1979 and then didn’t fly for decades. Â My kids are grown now, and when my dad died in 2004, I took a few A & P classes to better understand the process, and hired Evergreen Aviation & Restoration in Vancouver to help me restore my Dad’s J-3 that he and I had flown around Oregon, as it was filled with my memories of landing in farmer’s fields and on little sandbars. 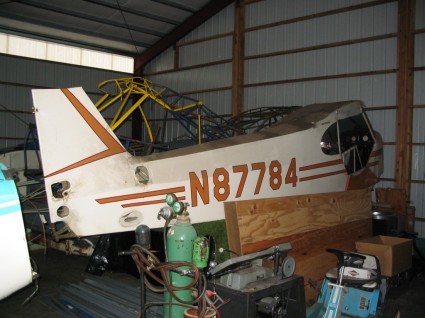 They’d sold the wood wings & engine. Â We had some metal spars and a few ribs, so the new wings were built up from there. Â I bought an 0-200 Continental and did the STC for that, which required a new engine mount, special prop, and an additional 18 gallon wing tank. Â While we were at it, we added float fittings….just in case we ever wanted to put her on floats. 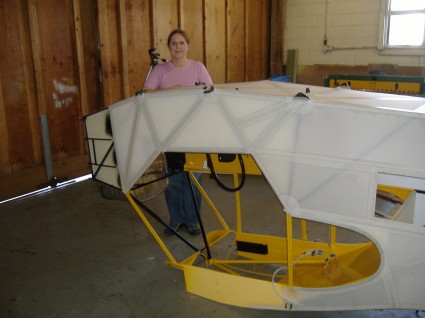 “Tumbleweed” was based at Evergreen Field in Vancouver from when Dad bought it in 1969 till he took it apart and shelved it there in the hangar in the early 90’s. Â It was a five year process, and I just got it flying in May and am almost ready to “second solo”. 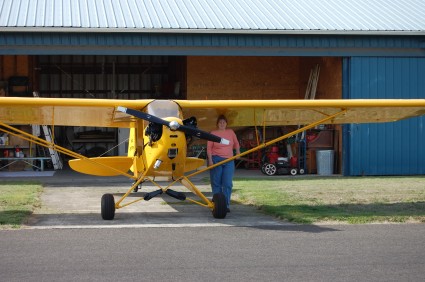 At the 2010 Northwest Antique Airplane Club Fly-In it received awards for â€œBest Piper Long Wingâ€ and â€œThe Rod Stillinger Award for Best J-3 Cub”. Thanks to instructor Eldon Fitzgerald for helping me get her over there. 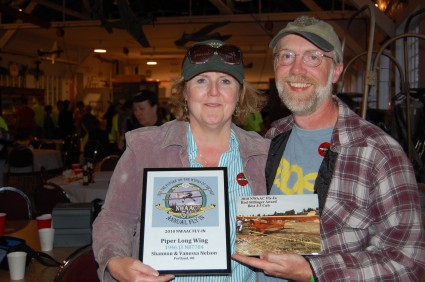 It’s hangared at Stark’s Twin Oaks, in Hillsboro Oregon. Â At Twin Oaks I’ve taken a portion of my instruction from Emily Stark, a female taildragger specialist, who also grew up with a J-3 and happens to be the daughter of one of my late father’s flying buddies! 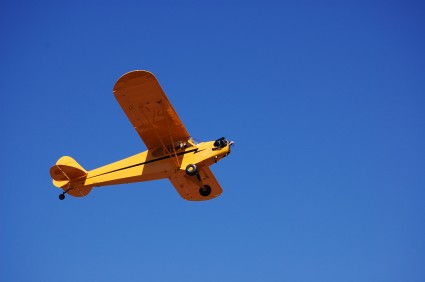 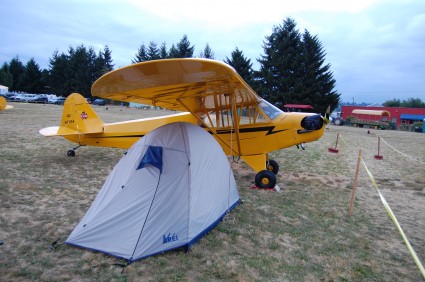 Cool to see Julie Richardson (with Friskie the biplane) on here! Â She lives across the street from where my parents lived at Evergreen, and gave me some advice in the beginning. Â She saw T.W. in storage and she came to Pearson and talked to me there last weekend.