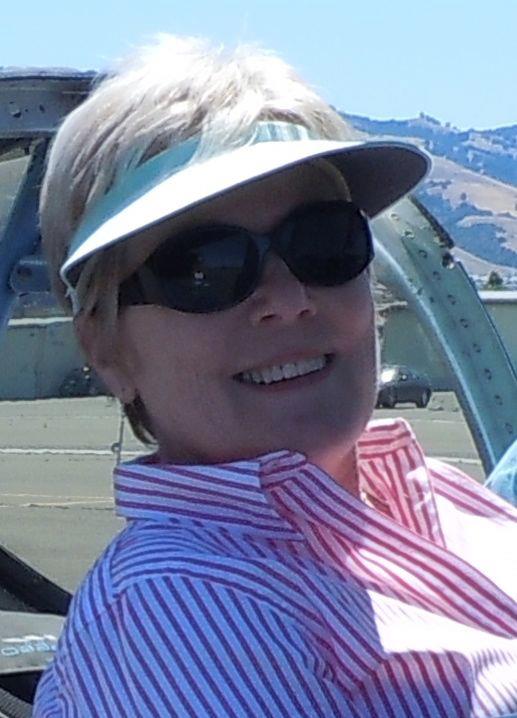 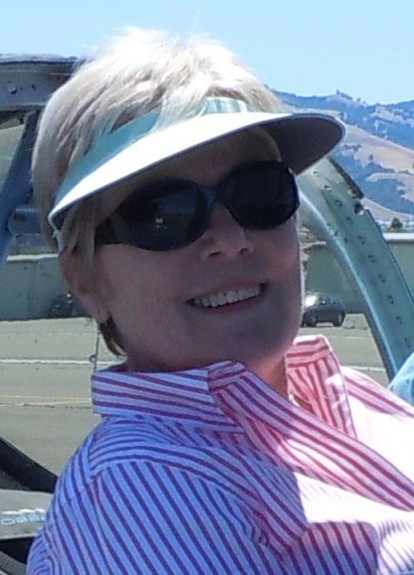 My first flying lesson was in 1975 in a Taylorcraft at Evergreen Field, Vancouver, WA.Â I soloed in the Taylorcraft and then “moved on” to the Aeronca Champ. (One didn’t “move UP” to the C150 until one had mastered the taildraggers.) I earned my PrivateÂ in 1977, my Commercial in 1978 and my CFI-SEL in 1979. I just re-certificated as a CFI for the 18th time. 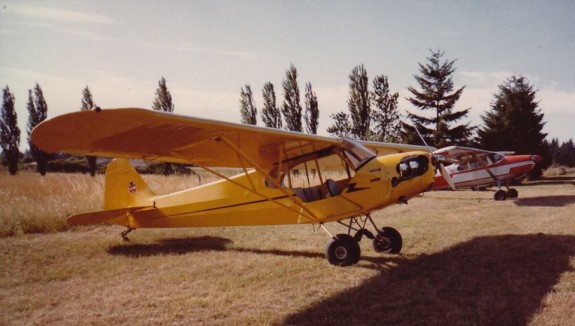 When I started flying, taildraggers were THE training aircraft at Evergreen Field (59S). The airport was built by Wally Olson, a local legend and has since been overcome by development. I met my husband at Evergreen (after first falling in love with his 1953 C180) and we have been together for 35 years. 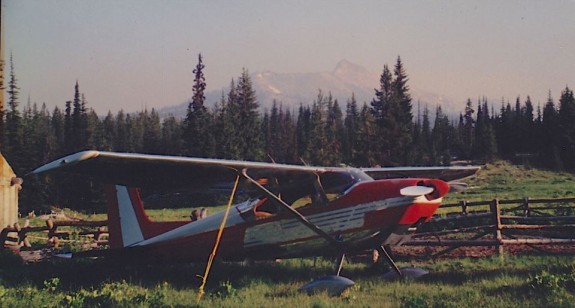