Vintage Aviation Posters and the Role of Women 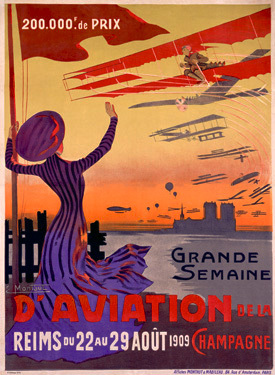 Feb 2014 Vintage Aviation Posters and the Role of Women 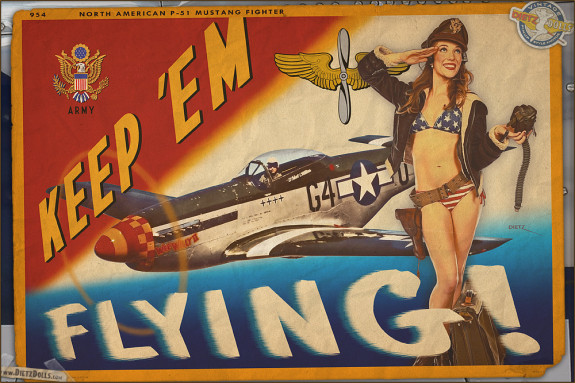 From the dawn of aviation artists have delighted us with incredible works including the niche world of aviation advertising poster art. Looking back, these same posters now give us an interesting perspective on the artist’s perception of the role women played in aviation. These beautiful posters were a popular means of advertising movies, airshows, war efforts, airlines and events across the world. Much of the artwork created was glamorous and alluring and, at a quick glance, instantly conveyed a story. Occasionally the mass produced aviation themed posters showed women in the role of pilot or ground crew. More frequently though women were portrayed as the adoring, awe struck, frightened and always attractiveÂ fem fataleÂ imagined by the artist who created it. The evidence begins with pinup girls from WWII and goes back in time from there. 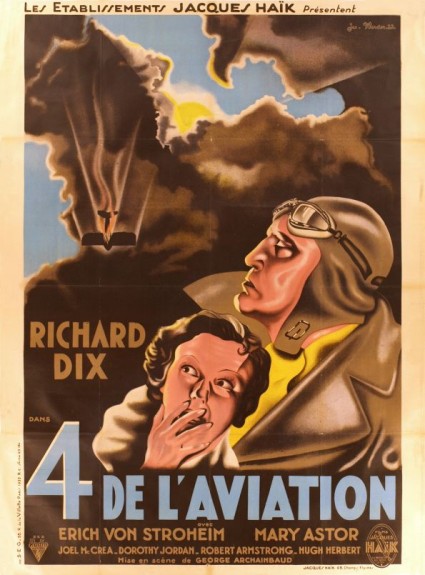 The Grande Semaine d’Aviation de la Champagne was an aviation meet held near Reims in France during August 1909. It was the first international public flying event and was seen as marking the coming of age of heavier-than-air aviation. 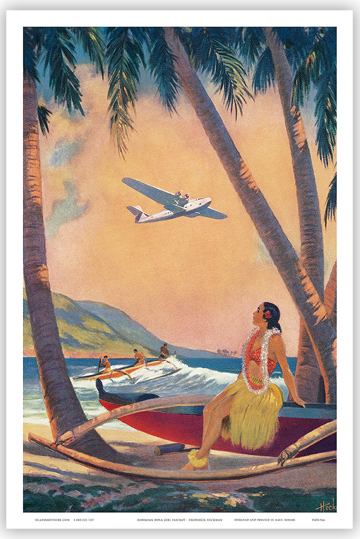 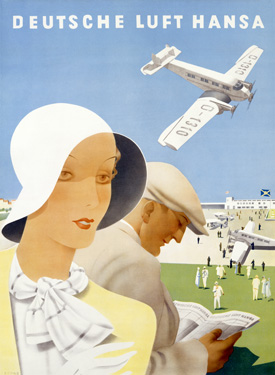 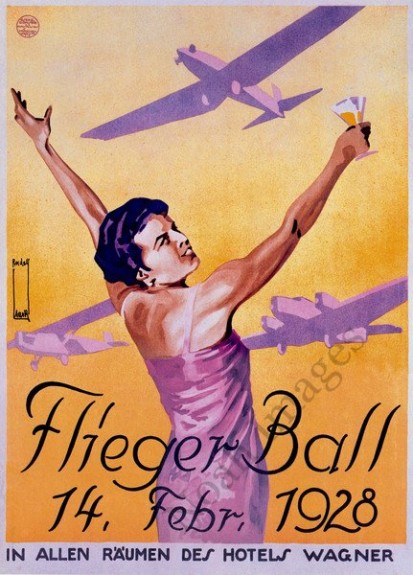 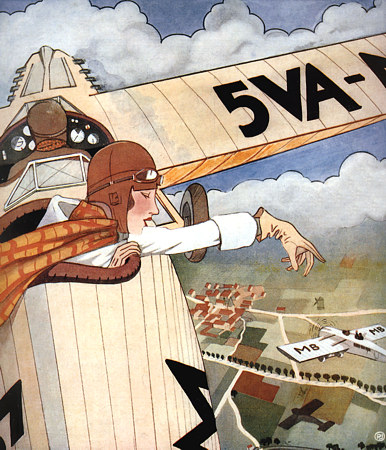 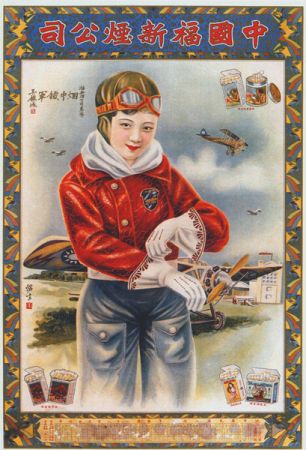 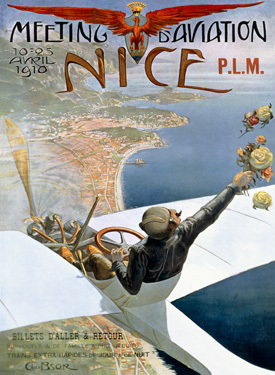 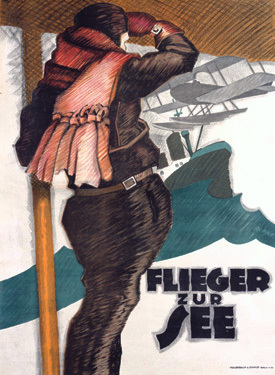 Title: Women Come and Help.Â Artist: Anonymous.Â Year of Publication: 1917. Â Before American women heard the call to join the war effort, women in the United Kingdom had been serving at home and in Europe. This recruiting poster, commissioned by the United Kingdomâ€™s Director of Training of the Ministry of Munitions, attempted to recruit women for manufacturing jobs in the aviation industry.

Whether these posters show women as an active participant in aviation or as the perpetual beauty supporting the aviation cause, they are all part of our women’s aviation history. I enjoy and respect them all albeit, some a little more than others. Times have changed but I hope the romance of aviation never dies.