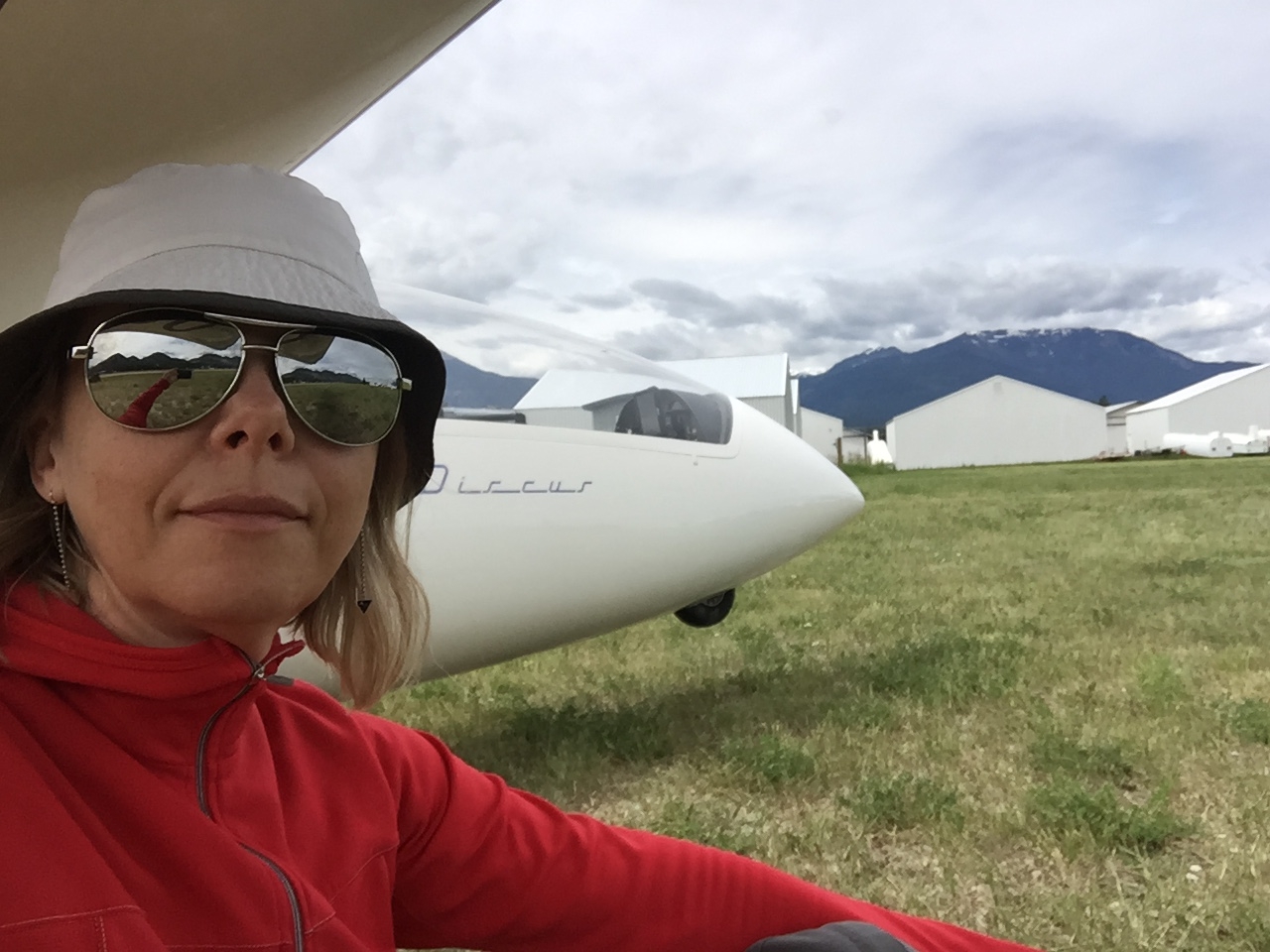 I was that little kid with the eyes in the sky dreaming of being a pilot. The kid grew up, the dream faded for a very long time until I moved from Russia to Canada, got a well paying job and decided to do a fam flight in 2004. Pilot license followed in 2006, then tailwheel endorsement, acro training, then glider license, acro in a glider and lots mountain soaring experience in the Canadian Rockies.

For years I wrote about my learning experiences in my blog, including my early tailwheel experiences that I called “Taming the Taildragger”:

I stopped flying for the last couple of years as my life was taken over by competitive cycling, but missed flying too much, so this year had been all about regaining my currencies. I got current again in gliders at my mountain soaring home away from home, Invermere BC
http://victorlimadelta.blogspot.ca/2017/08/getting-current-again-glider-version.html
I do not currently own a taildragger, so I’ve been flying a C-152 at my local airport (CZBA – Burlington Airpark).

Next year’s project will be getting current again in my own glider (SZD-59 – unlimited aerobatic machine) and remembering how to fly it upside down. And may be a bit of towing as well. I just re-started my long dormant blog, so I will be writing about all those experiences as they happen. 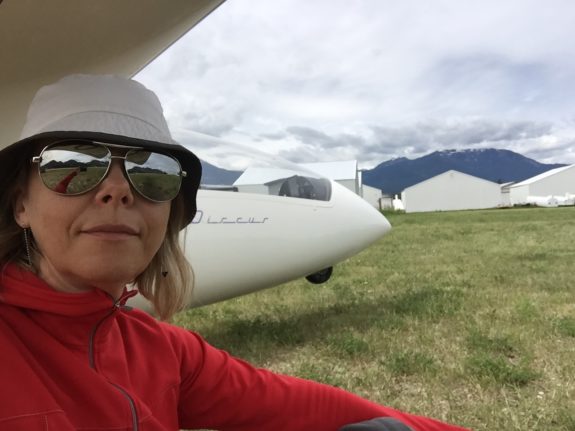 There is nothing that compares to the freedom of flying a taildragger off the grass strip… well, maybe flying said taildragger upside down comes close. 😉 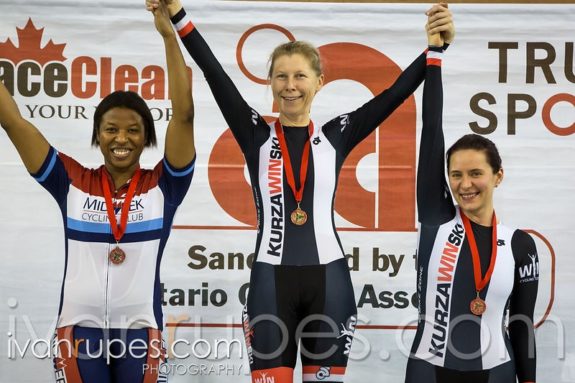