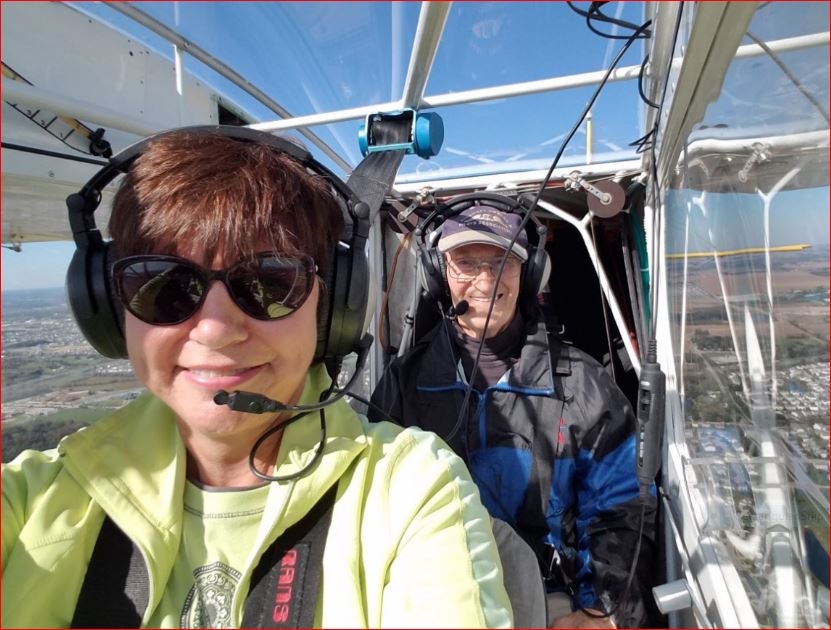 The day I met Wally Wogenstahl I had other things to do. I finally had an 8 hour block of time, morning through afternoon, and was going to spend it working on my laptop, sitting quietly at my kitchen table with the blinds closed. I wasn’t going to look outside and I surely wasn’t going to go flying. There was important work to be done!

That was until Wally called wanting to see my Rans S7 and “maybe do a little flying”. If you don’t know, my Rans is for sale. Wally tells me he could drive over from Ohio and be here in 2 hours. Hmmm. Was this guy even serious about buying an airplane? I’d already had two or three calls from Wally and knew he was in no hurry to buy a plane. He’d already told me a tiny bit about himself; he’d owned a few airplanes, didn’t have one now, was thinking about going light sport, had never flown a Rans S7 and had a list of planes he was mulling over. Wally wanted to see an S7 and get a ride. Probably end of story. 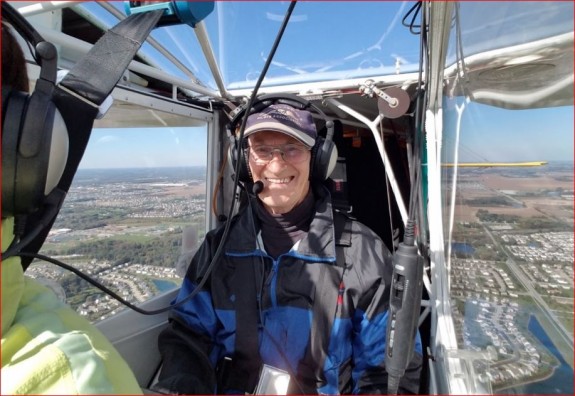 So while Wally and I are chatting about the yes or no of his plan, I walked over and slowly opened the window blinds. Woa, it was blinding blue out there! Guess I’m easily led astray because two hours later Wally and I were smiling and shaking hands at MQJ – right in front of my beautiful Rans S7 that I swear wanted to fly as bad as Wally did. 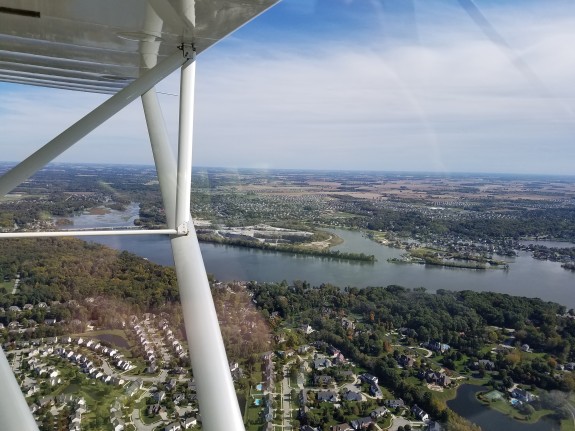 Wally turned out to be quite a guy. No, he’s not ready to buy my bird and I’m OK with that. I’m just happy I got to meet and fly with him. Turns out he’ll be 86 on Election day, has owned at least 16 airplanes, has had umpteen different jobs throughout his life and tells the BEST flying stories. Yes – nearly 86, sharp as most 30 year olds, fit-as-a-fiddle and totally and completely in love with flying.

Wally’s easy to talk to. He’s been retired for 4 years and his last job was a new one to me. A minnow fisherman. He was in his 50’s when he up and quit his job and decided to do something completely different. He bought a minnow business in the Red Lake area of Ontario and jumped in with both feet. For over 25 years he flew April through November every single day. He flew Supercubs on floats exclusively across the 2100 sq. miles in his territory. He landed on every lake that was at least 300′ across, set his minnow traps, harvested others and delivered the bait to fishing lodges across the area. A very excited Wally told me it was a perfect life and doesn’t get any better than flying a Supercub every day.Â 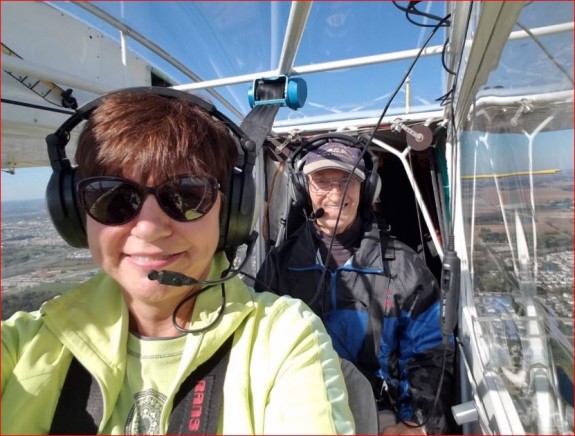 So what airplanes does someone with many hours in DC-3s all the way down to the lowly J3 buy and fly himself? Â Wally’s owned 4 Supercubs, 4 Maules, a Zenith 750, Cessna 180, Cessna 185, Helio Courier, Lake Buccaneer, Bellanca Scout, J3 Cub & a Thurston Teal. And what’s Wally’s favorite airplane of all time? “A Supercub of course – they’re the best” according to Wally.

Wish I’d been able to video all of Wally’s stories but at least I snuck this quickie in. The location he’s talking about is Thaddeus Lake, Ontario, Canada.

I tried to get Wally to hang around, spend the night in my guest room and tell a few more stories but he declined. That’s OK. I have his number and intend to call him with good news one of these days. He doesn’t know it yet, but I’ve decided to name my next airplane after him. It’ll be my Wally Wo. 🙂