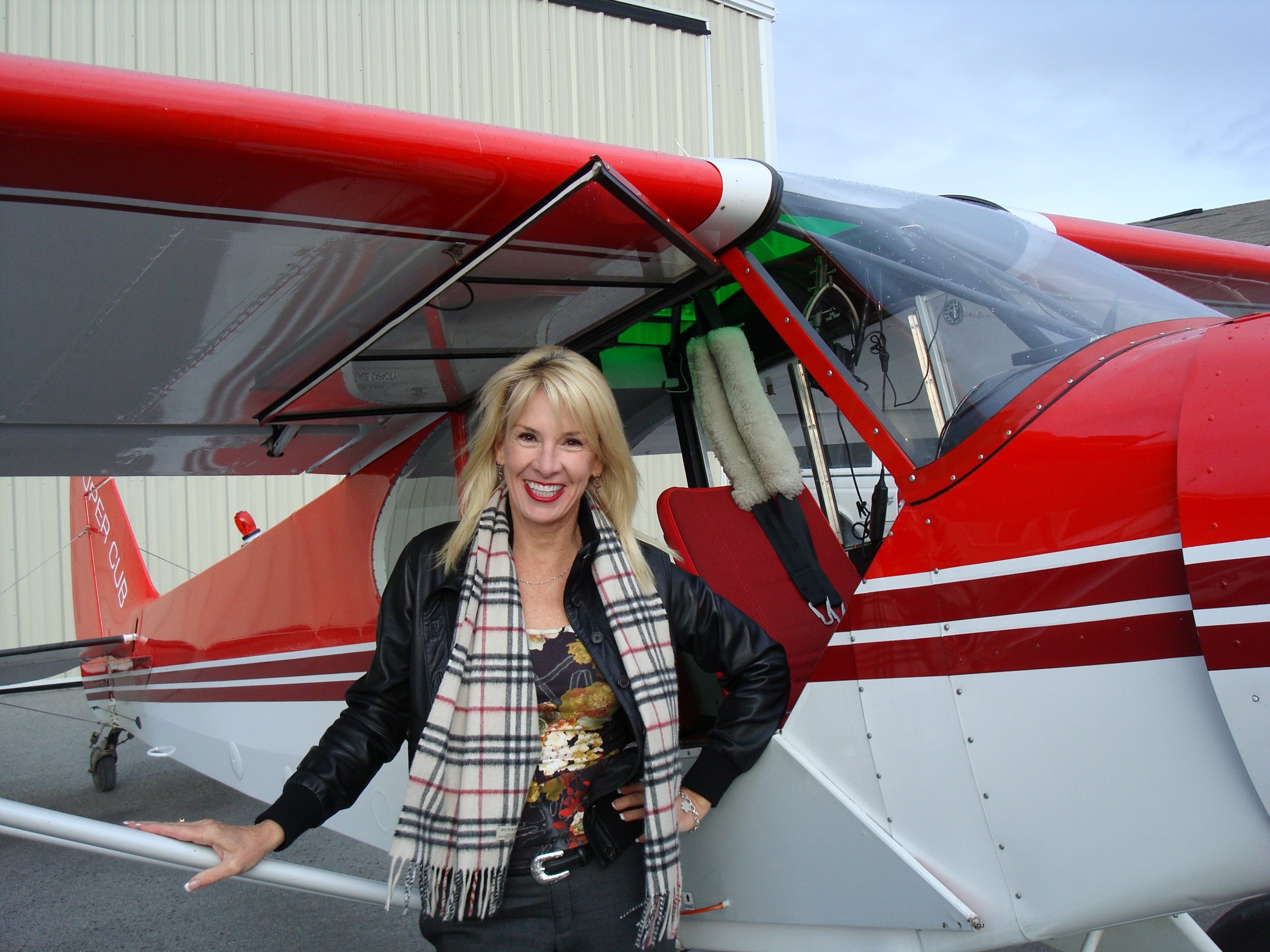 Weathered In At Pendleton Oregon 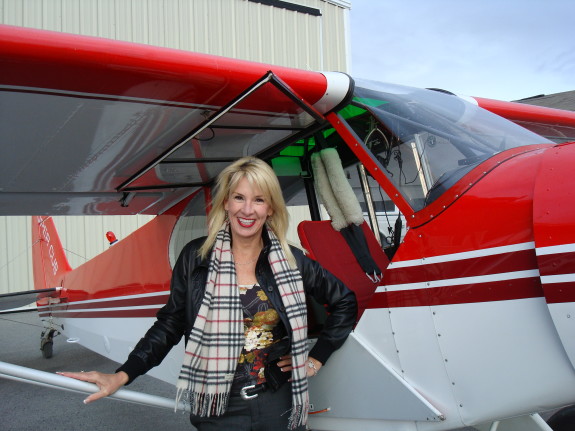 In early October of 2008, I was flying my Piper Super Cub back from Yakima Washington returning home towards Salt Lake City, Utah. A storm was forecast between Yakima and Salt Lake, so when I left Yakima I knew that I would need to stop for a night or two.Â Â Since I left late in the afternoon, my plan was to stop in La Grande Oregon. I had been there before and knew there was a great FBO with courtesy cars and that La Grande had many dining and lodging options. However an hour into my flight, I approached Pendleton Oregon, a town 30 minutes prior to my La Grande destination. Since winds were gusty, 12 knots gusting to 18, at both Pendleton and La Grande, and if! stopped, I could avoid flying through the turbulence over the Blue Mountains, I decided to land at Pendleton for the night. I assumed there was not much to Pendleton but that it would serve as a good, safe, overnight stop.