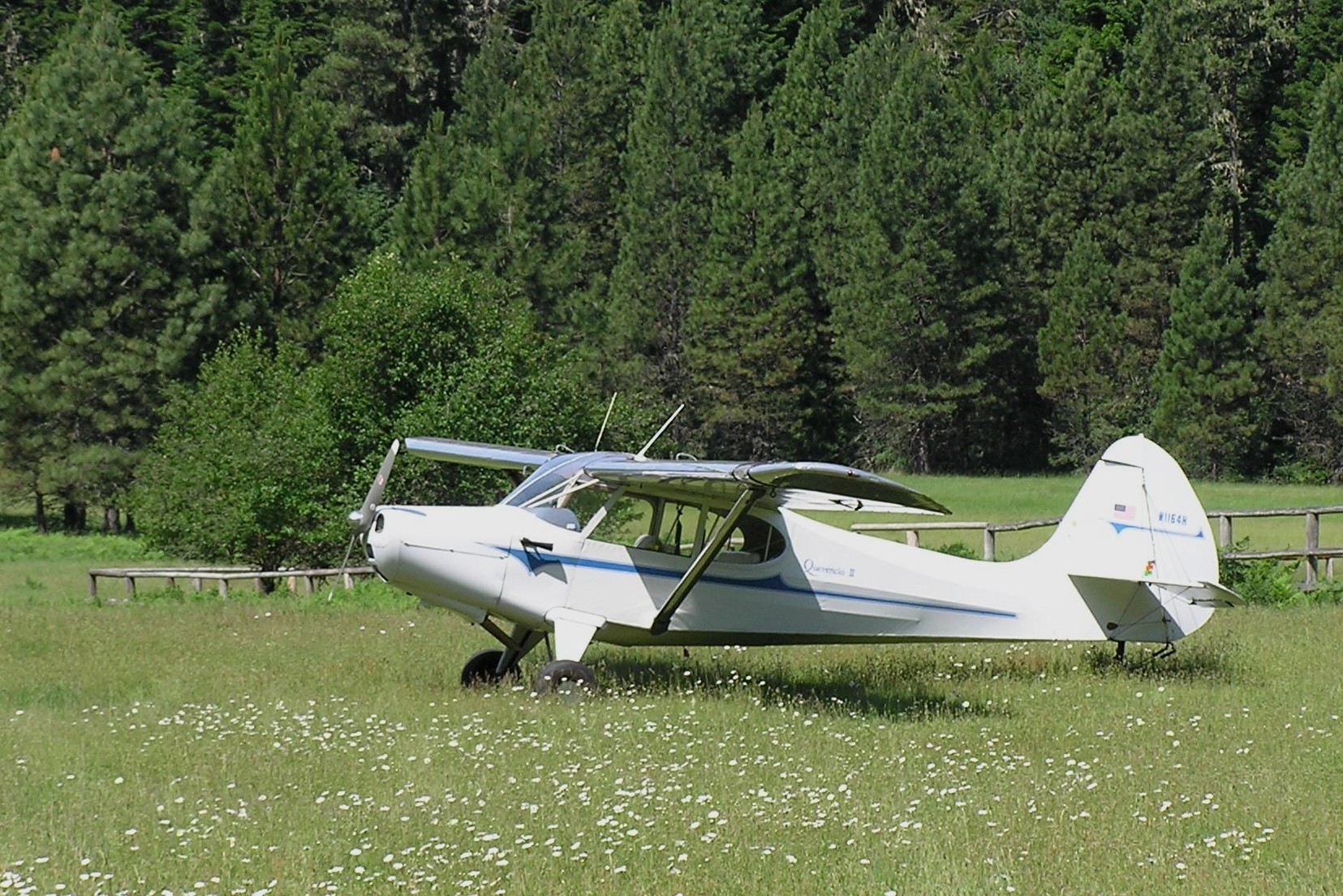 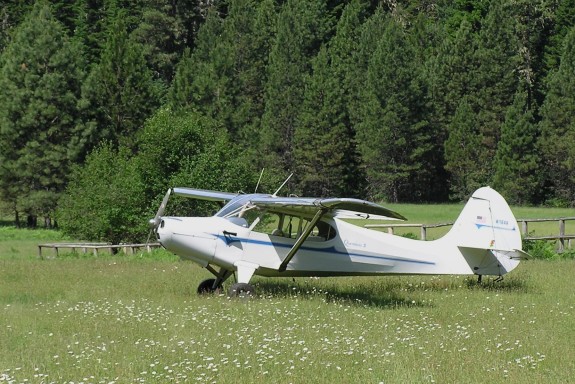 I learned to fly a Piper PA-12 in 1985, bought a 1948 Aeronca Sedan (that’s a 4-seater 150hp taildragger) in 1987, and went on to accumulate over 2,600 hours as a grey hair-inducing, backseat driving, flight instructor. I retired in 2014, and sold the Sedan to a young man who had taken his very first airplane ride with me in the Sedan when he was 4 years old. He now works in Alaska and plans to fly the Sedan there next summer.Â I firmly believe that every serious pilot should learn to fly a taildragger. There is no better way to improve stick and rudder skills! 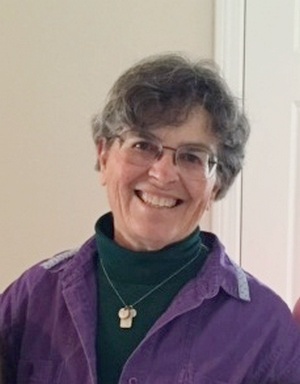