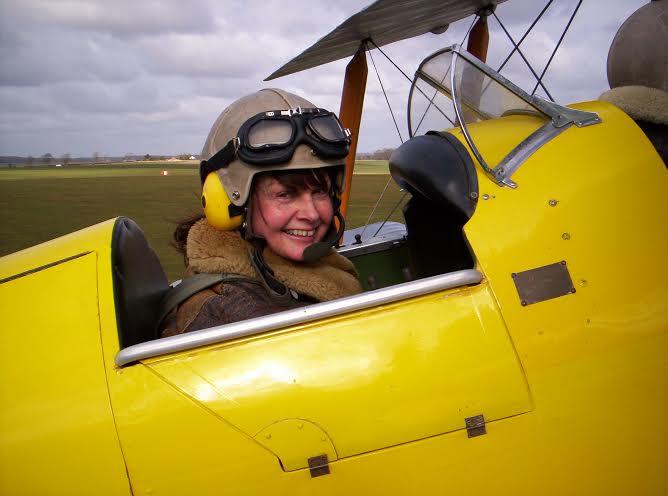 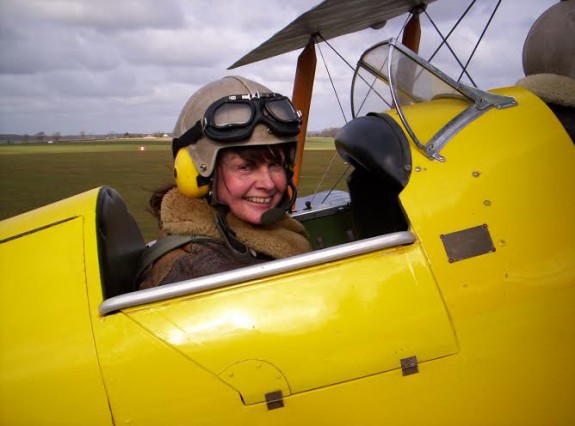 I learned to fly straight after leaving school in the 1970s in a Cessna Aerobat. After getting my licence I joined a group flying a Chipmunk which I had seen flying and fallen in love with. Also met my husband there!! Bought a Piper PA20 Pacer with a friend and we had a lot of fun going to fly-ins and events. 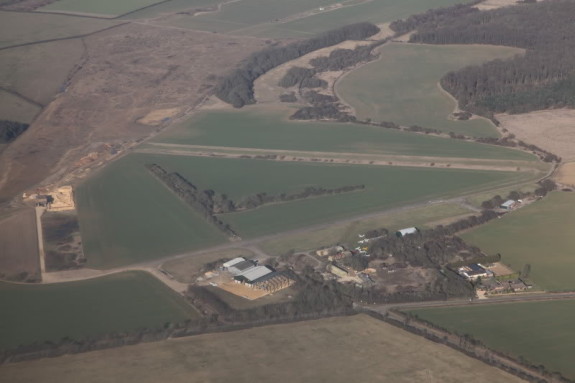 Stopped flying to start a family but got bitten by the bug again when I had a flight to celebrate my 50th birthday Re-validated my licence and have since flown a Super Cub and currently a friend’s Chipmunk. My husband is finishing the rebuild of a Stitts Playboy which I am very much looking forward to flying later this year. I just love these aeroplanes – they are such fun to fly and have so much more character. 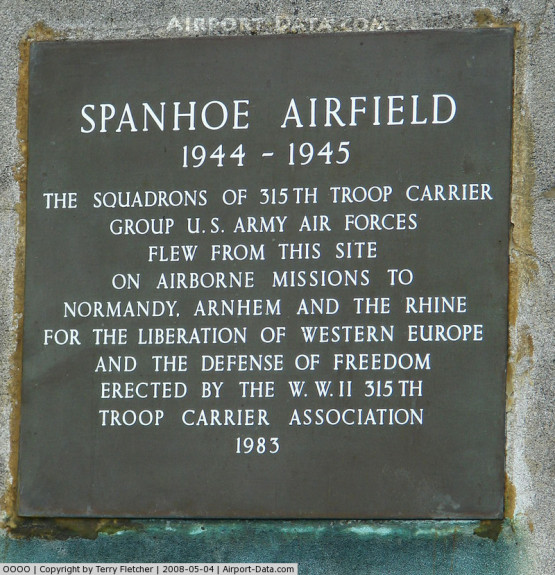 What a great site!!