What Was I Thinking? 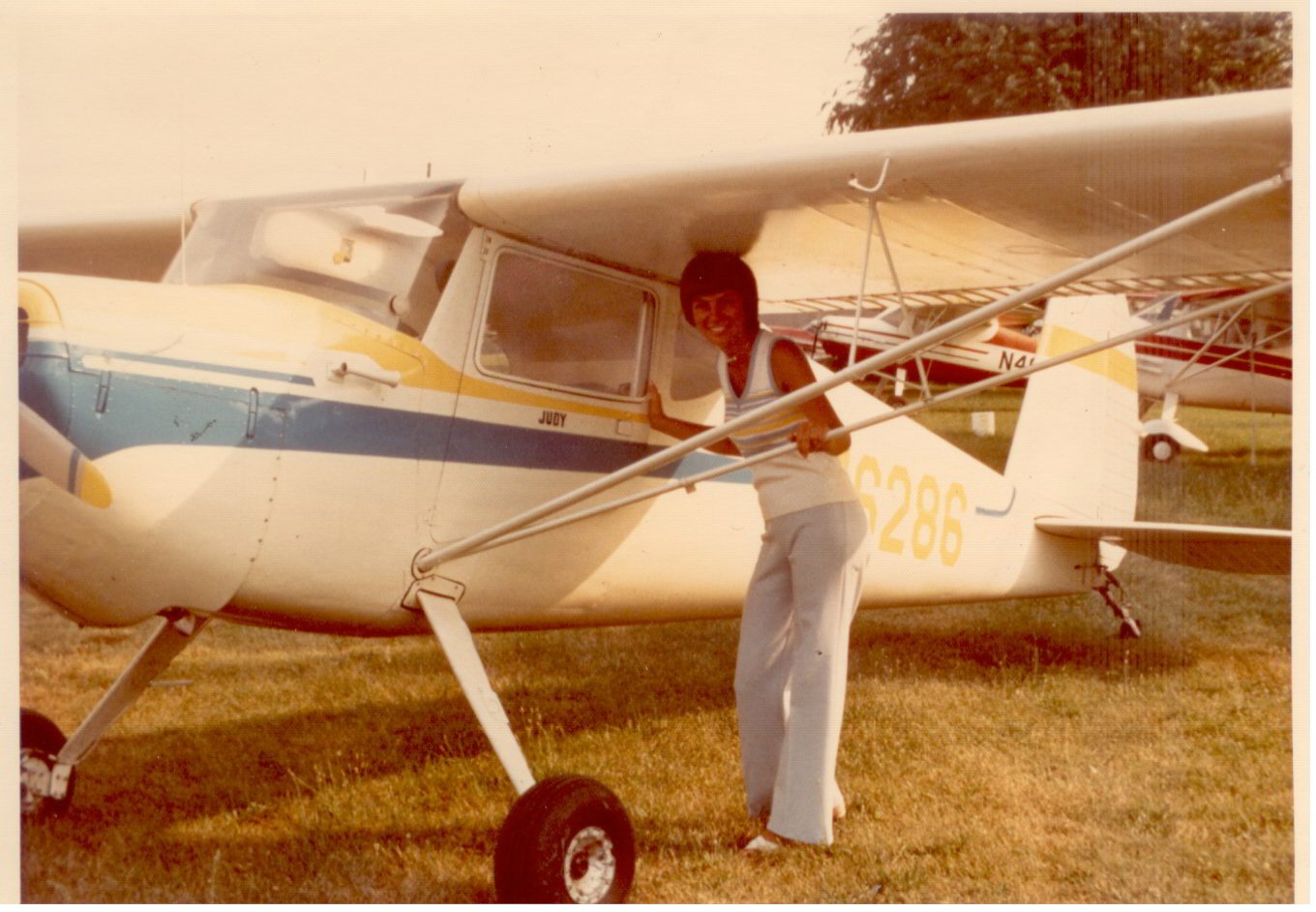 When it comes to flying, please tell me I’m not the only pilot who’s done something really stupid. I look back on one particular day in my flying life and think, “You idiot, what were you thinking? That was a really bad idea and could have turned out seriously bad.” My story happened years ago and is about an airplane ride I gave to a 6 year old. At the time it seemed perfectly normal, albeit naive, and hey….. it was just a little airplane ride. 🙂 While you’re reading my ‘What Was I Thinking?” story, start remembering your own stories. There’s a form at the end where you can share yours with our readers too. 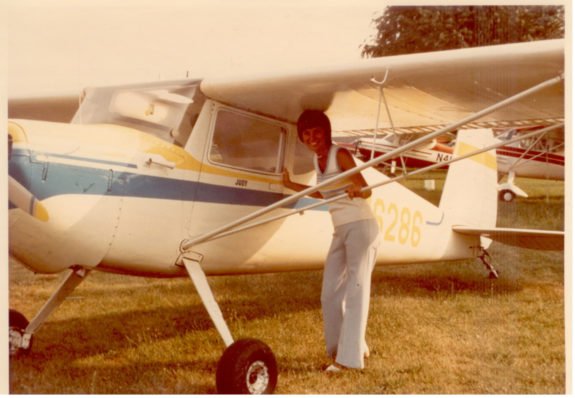 At the time, I owned a 1946 Cessna 140 and kept it outside, tied down at 3EV (Evansville, IN) because I didn’t want to pay hangar rent. It was a basket case that I helped rebuild and I was mighty proud of it. The grass strip had a line of houses on the west side of runway 18/36 and their property abutted the strip. Only two of the property owners were pilots. The rest just happened to buy a house adjoining a runway and most of them could care less what was just beyond their back yards. There was one exception though. He was a little boy named Darren, 6 years old, and he lived in one of the houses that backed up to the runway. Darren lived with his single mother and loved airplanes. The really cool thing about Darren was how excited he got watching all the airplanes take off and land. He’d watch from his yard or he’d come over, ask a bunch of questions and hang around the airport till he had to go home. I’m not sure how he knew when it was time to go – he’d just suddenly spin around, holler “bye” and go running down the side of the runway. I never saw or met his mom, I just know she existed. To this day we haven’t met.

Then D-day. My bird is tied down on the west side of the runway and Darren comes over while I’m untying her and doing a pre-flight. My plan is to go for a little evening flight, burn a little fuel, then come back and land. I’d just topped off both tanks the evening before and start the pre-flight check as thorough as I know how; “no bird nests in the cowl, good”, “ailerons/flaps good”, “tailwheel springs good”. Inside the cockpit I look up at the fuel gauges and “left tank full, good”, “right tank full, good”. You get the gist. Pre-flight complete, then little Darren’s standing there asking me for a ride. I remember thinking, “Why not, I’ve got an empty seat” so I send him home saying “Go ask your mom. If it’s OK, you can fly with me”. Now just to be clear,Â  I didn’t go home with him to meet his mom, I didn’t talk to his mom, I just waited for like 2 minutes till he came back. Humm, he wasn’t gone very long. Not surprisingly he said, “My mom said it’s OK”.

So off we went, full power blasting down runway 36. I’m 22 years old, a not-exactly confident pilot who’s logged 150 hours and Darren’s sitting right seat, a 6 year old with his nose pushed against the window about to bust a gut with excitement. We got off quickly and I pulled back on the yoke climbing as fast as a C140 can take you. And then, at the point of no return, it happened. With most of the runway behind me, a building and trees ahead, maybe 150′ AGL, the engine sputtered. Oh no! I pushed the nose over and held it, there was a moment of hesitation, then power returned. Checking to see if mixture is full rich, fuel selector is set to full left tank, I pull the nose back and climb a little. The engine sputters again, nearly quits and I shove the nose back over. Power returns.

Now you might think my little passenger is scared, maybe even crying, but no. Darren, sitting right beside me is giggling and laughing and making some unbelievable noises. He hears the intermittent engine noise, thinks it sounds like a machine gun, aims his index finger from one side of the cockpit to the other and makes loud machine gun sounds.

He does this most of our short flight as I’m nursing our bird around the pattern trying to gain altitude. He quit the commotion when we were on final, our nose pointed down, the engine running smoothly again. I landed back on 36, and yes, the engine quit completely when I flared. We pushed it off the runway. I was a little preoccupied and it wasn’t long till Darren ran back home and disappeared. He left that day not understanding airplane engines aren’t supposed to sound like that and I have no idea what he told his mother.

What was I thinking when I agreed to give a 6 year old an airplane ride without speaking to his mother myself and verifying we had permission to fly? Truth is, I wasn’t thinking or it wouldn’t have happened. Things were more loosey-goosey back then for sure but I was just lucky we didn’t end up in a bean field – I would have had a lot of explaining to do.

For the moment, I’ll hold off telling you the rest of the story. The mystery of why the engine quit and how we figured it out is a way better story than this one!

If you have a ‘What Was I Thinking?’ story you’d like to share, please use this form: