Which are Private Grass Strips? Which aren’t strips at all? 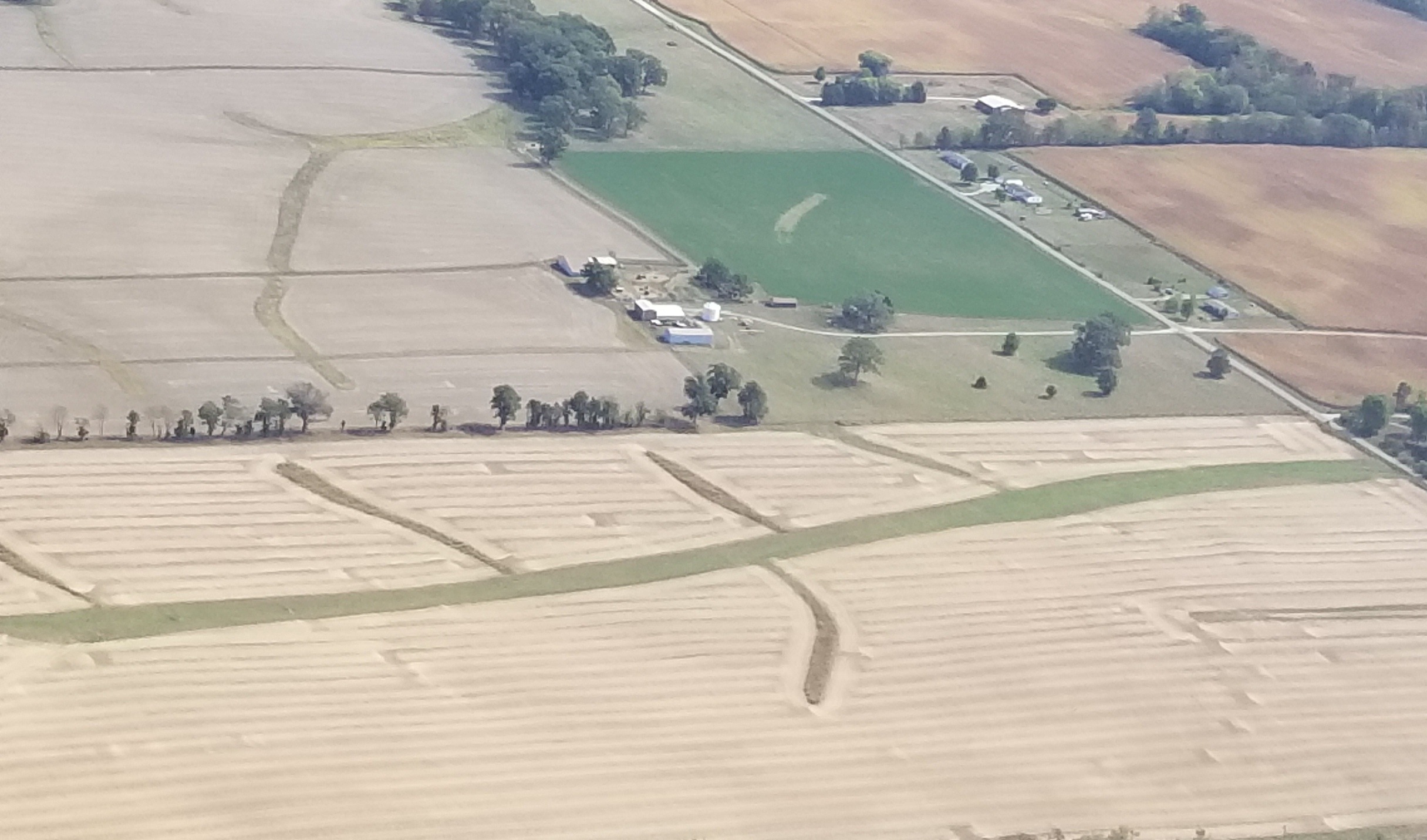 Oct 2017 Which are Private Grass Strips? Which aren’t strips at all?

I flew the Boydster (a.k.a. my husband Boyd) on an aerial adventure around central Illinois recently. We were in my Decathlon, just a few months new to me but not a spring chicken at a 1973 model. We had a fun day and were totally into it. If you fly across the central Indiana state-line westbound into Illinois, the terrain transitions from ‘nearly flat’ to ‘completely flat’. It’s harvest time and farmers across both states are picking corn and beans like crazy. I LOVE flying low and slow over the fields of the midwest and am always aware and appreciate I can put my bird down anywhere if need be. You’d think my engine coughed occasionally reading this, but not in recent years. It’s happened though. I’ve been in several as PIC and right seat and it’s memorable – I’m ready! 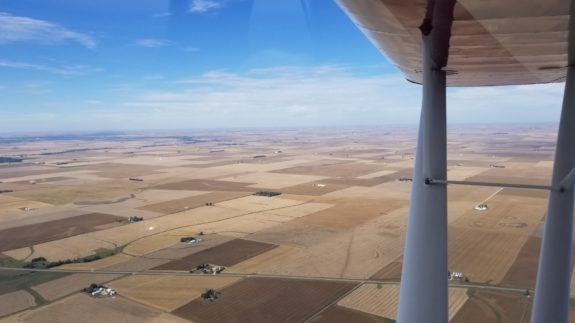 CFI’s may beat into your head “where ya going to land?” but flying across Illinois you have an answer for them. Anywhere!! Where else but Kansas can you fly where the earth is flat and welcoming?! 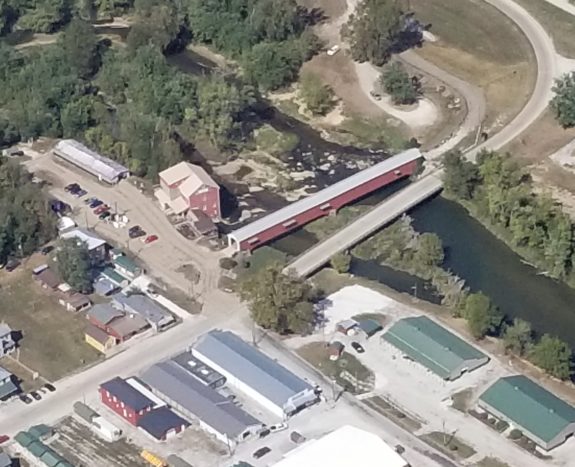 Rockville, Indiana is known for the many covered bridges in the area. Google ‘Rockville Indiana Covered Bridge Festival’ and if you’re near enough and looking for a fun fall adventure, this just might be it.

I flew a Rans S7 until a few months ago and was pretty sure I could get us in and out of almost anywhere. But this Decathlon approaches at a much higher airspeed and comes over the fence way faster than you’d guess. No, it’s not a Citabria! I’ve been slowing her down on base and final and fine tuning but I’m not ready for really short fields yet. Michael Purpura, the Illinois RAF Liaison is hosting a STOL clinic October 20 & 21 at Havana, IL, (9I0) and I signed up. It’s an overnight with camping on the field and motels nearby, instruction in your own plane, ground school and more. $149. Come if you can for what’s sure to be an interesting and educational event. Contact me if you would like to be part of the STOL flying clinic.   ShortFieldFlyerREVISED

OK, now for the fun. Vote! Multiple Times! But only vote for the pictures you think are actual grass airports meaning registered airports with an airport ID. The rest aren’t airports at all. Some are just long ditches, some look pretty darned good. I’ll post the REAL airports and FAKE NEWS airports soon! 🙂 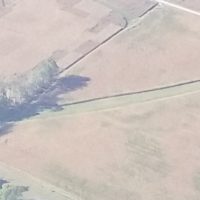 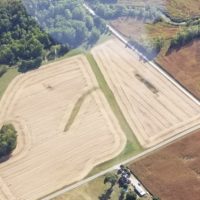 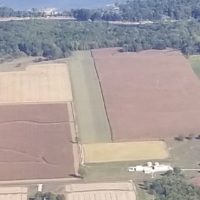 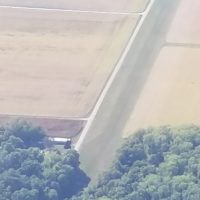 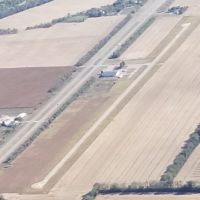 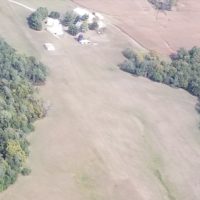 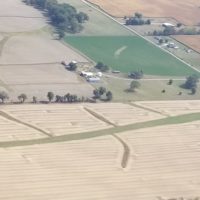 OK, it’s been a couple days and time for some answers! I’ve heard from many saying the photos won’t accept their votes so I apologize for that. One more thing to fix (: The answers are:
#1 & #2 No, interesting possibilities but not grass strips.
#3 No, but if anything ever looked like a grass runway, this one did. The color of the grass on one side of the field was lighter than the other making it appear to be a long, beautiful runway.
#4 Yes, somebody has a pretty gorgeous strip with a turnaround at the far end.
#5 Yes….Oh Make That NO! When I was setting up to land, a big yellow X came into view. 🙂
#6 Yes, it’s a little roly poly but great approaches and a big hangar.
#7 No, and a lot rougher than it looks in the picture. Oh so pretty to look at though!