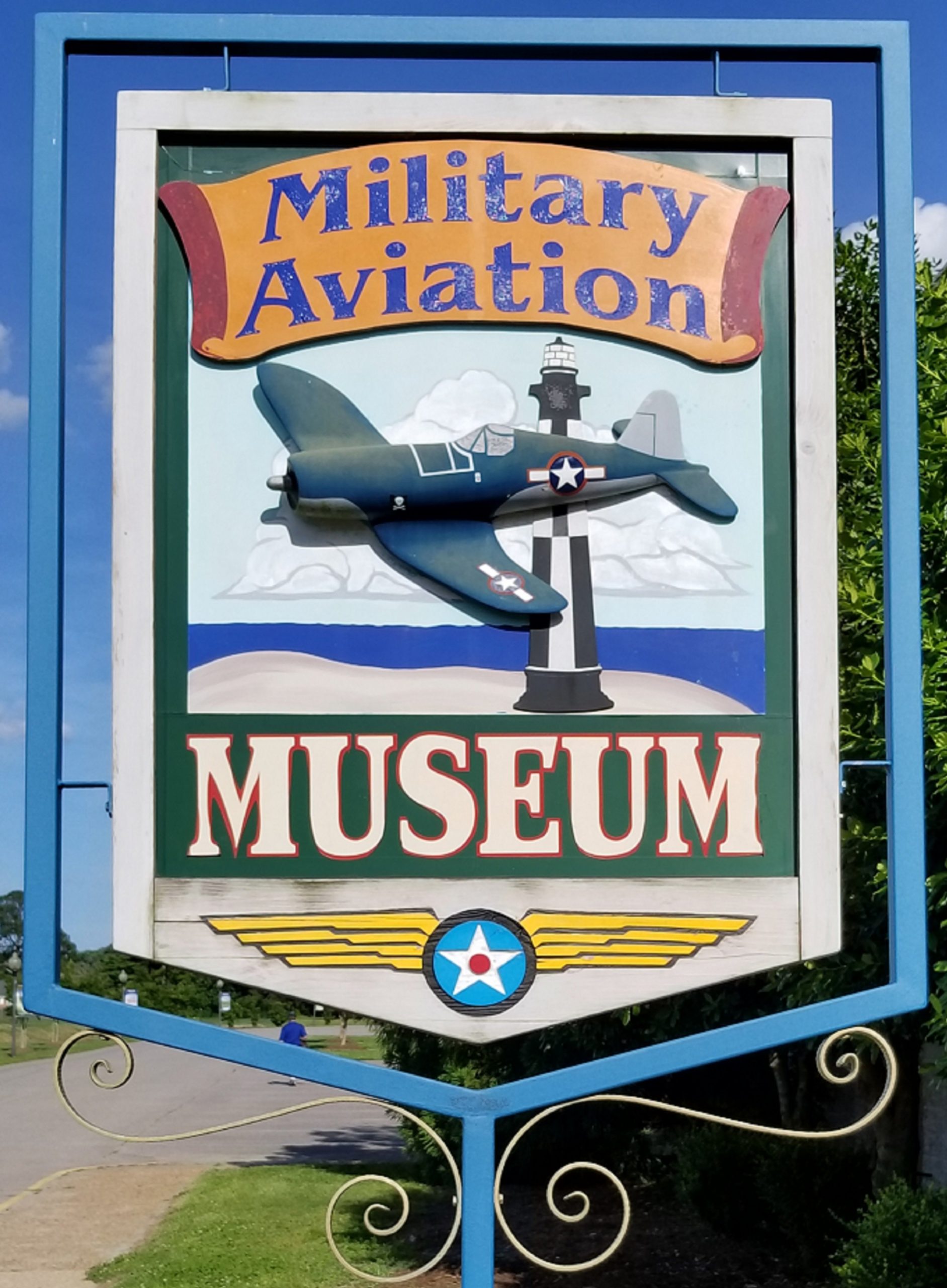 Boyd and I are at Norfolk, Virginia, continuing our USA perimeter flight. Norfolk turned out to be a great place to land for an inexpensive rental car not to mention the ideal location to spend part of Memorial Day weekend. We honored the spirit of the weekend and our veterans by visiting the USS Wisconsin Battleship, on permanent display here in Norfolk. It is the largest and last battleship built by the Navy and served in WWII, the Korean War and Operation Desert Storm. It was decommissioned in 1991, shortly after Desert Storm.

Departing the USS Wisconsin, we were miles from the airport where we tied down our RV7. At 3:45 p.m., weather not great to fly, it was time to Google “Things to do in Norfolk”! Turned out, we’d already done two of the ‘Top 10 Things to Do in Norfolk’ and the rest we were happy to leave for somebody else.

Luckily for pilots there’s something even better than a Google search …in my case it’s WingX, for others it’s ForeFlight. Scrolling out I quickly found the Virginia Beach Airport, a LONG grass strip with a marker that reads “Military Aviation Museum“. That was enough to put the rental car in gear and head that direction.

The museum is home to one of the largest private collections of WWI and WWII aircraft in the world. It was an astounding “find” and sad we arrived just 30 minutes before they closed for the day.

Wild Cargo! This B-25 crash landed a Lunken Airport hauling a load of snakes and alligators. The posted Cincinnati Inquirer newspaper article from 1963 read “A crippled B-25 loaded with 2000 reptiles from a wild animal show made a wheels up landing at Lunken Airport. The pilot walked away. The copilot jumped.”

One of several Museum hangars.

A very isolated view of the many many one-of-a-kind aircraft on display at the Military Aviation Museum.

We feel fortunate to have happened upon this unbelievable jewel of a museum. We will be back!