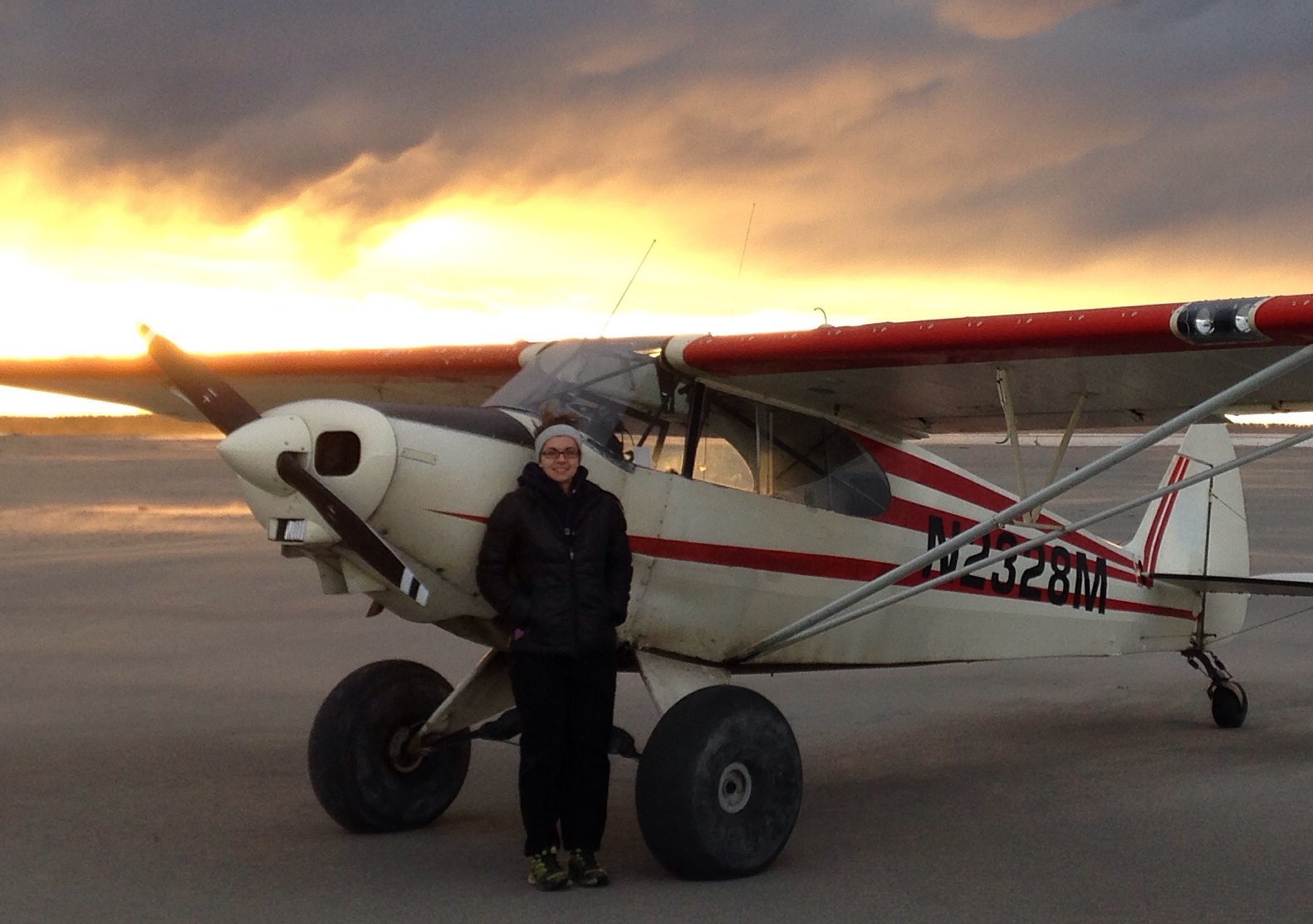 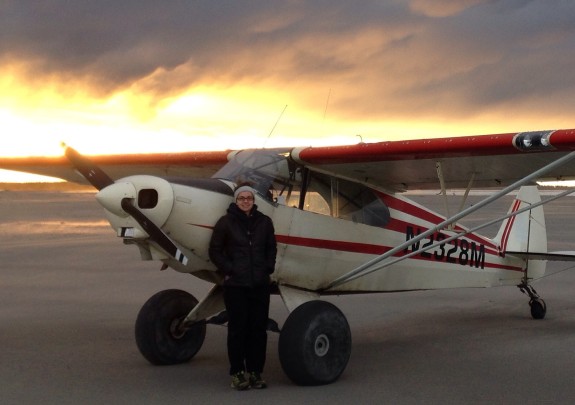 Piper 2328M on the Susitna River in Alaska

My name is Willow and I’ve lived in Alaska my entire life. I am an avid outdoorswoman and flying was a natural choice to better explore and adventure in Alaska. Through the years, I occasionally considered learning to fly, but most of my interest involved being dropped off in the wilderness. After starting my career as a staff biologist at a private environmental consulting firm, my desire to learn to fly airplanes heightened. 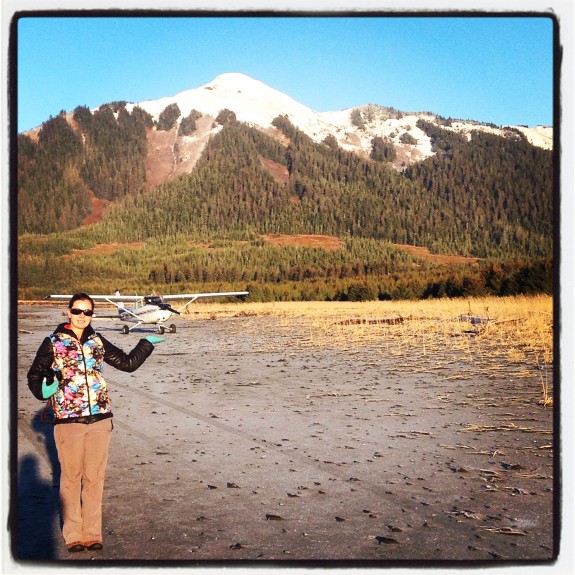 My main job was to conduct aerial biological and habitat surveys in Alaska and I was starting to get tired of other people flying me around! It was then I decided to learn to fly myself. I’ve been flying since 2010 and now have my private and instrument rating. I own a C172 named Bluebell (she’s blue) and spend a lot of time in a Piper Super Cruiser as well. My fiance and I plan weekend trips to remote Alaska and are always looking for a new adventure!