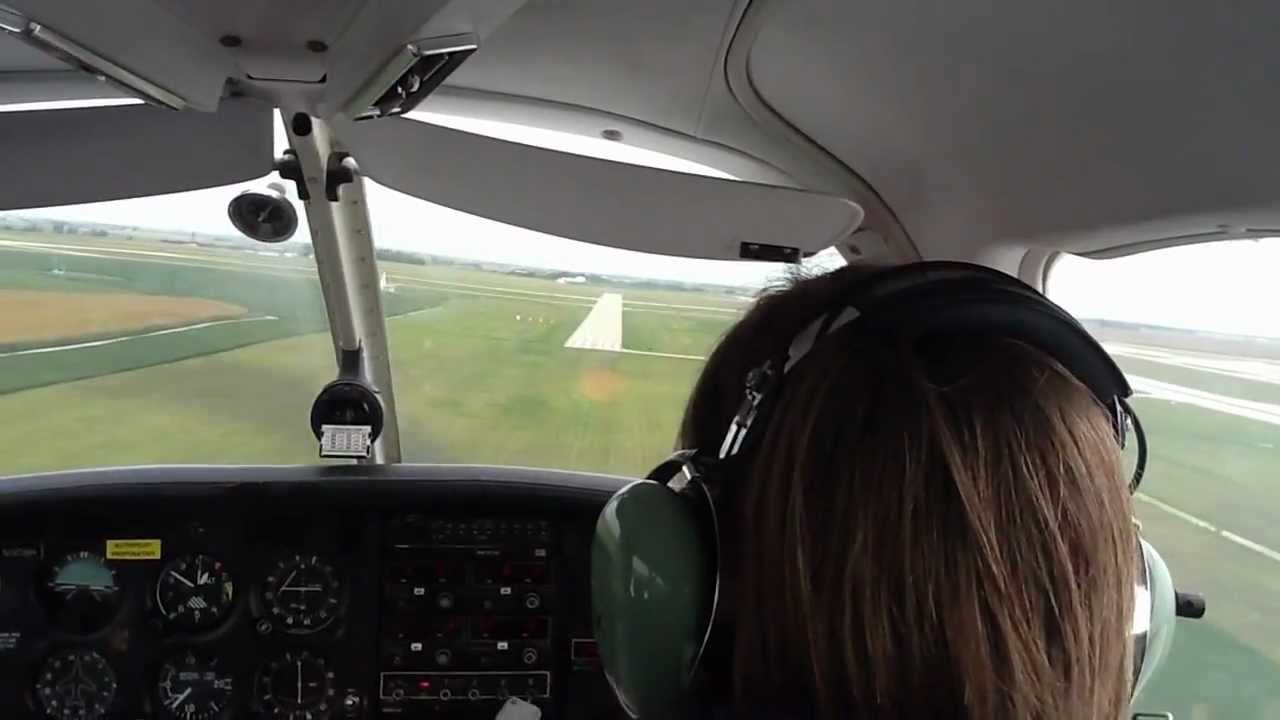 Oh brother, I am really opening up a can of worms but I can’t stop myself. I am frustrated, angry, and to be perfectly clear, not happy about something close to my heart – women flying taildraggers.

Do you believe that men – women – or transgender people most frequently reach their aviation goal?

My “study” certainly isn’t a scientific study at all. It’s merely a life observation as a member of the aviation community for 40 years, and more recently, hosting this blog, LadiesLoveTaildraggers.

In my option, women are at the bottom of the pack. Men and transgender men battle for first place and frankly, I’m not really sure which tops out at #1. From what I’ve seen, both achieve and succeed in general. They become very competent pilots flying a variety of aircraft, compete in the IAC, are mechanics and airline & freight hauling pilots. Men, transgender or not, are at the top of the food chain and are extremely successful as pilots. I am not saying transgender men don’t have plenty else to deal with, but I do think they, just like all boys, somehow absorb early on the “you can do whatever you choose” message. I believe transgender men who begin life as boys are somehow raised to benefit from society’s message to male youth; you are tough, you are entitled, you are powerful and deserving. It’s your right to accomplish whatever you want.

On the other hand, women have a “female” problem in aviation. That’s right – a female problem! I will surely get some heat for pointing it out, but so be it. In my opinion, women who fly are more likely to be submissive to the opposite sex when it comes to flying duties in the cockpit, less likely to fight for the left seat, and more likely to take “no” for an answer. It’s a perception based on feelings of worth or lack thereof, and it needs to be corrected. Women innately taking the submissive position to men in the cockpit is a problem that is within our grasp to change but we must first acknowledge it, own it, then change it. We do not want to be stuck with it for another 100 years.

As the founder of LadiesLoveTaildraggers, I’ve received hundreds of new membership requests. Within them are the stories of women who are passionate about flying — about taildraggers — and their personal goals and hopes for their futures in aviation.Â Many are highly competent, confident women who have achieved success in the world of aviation, be that personal or professional.

Unfortunately, submissiveness of women to men throughout history has been the norm, even in the cockpit and continues to this day. It’s absolutely ridiculous, ludicrous, and it’s time to change it. I am sick of hearing that only 7% of the pilot population in the U.S. is female. 5% as part of the Airline Pilots Association. I am particularly tired knowing that in the fields of law and medicine, women have achieved just under the 50% percentage of degrees earned in both law and medicine.Â Men should not dominate the cockpit anymore than they should dominate law or medicine.

I do not have the answer to why women are not keeping up with males in the world of aviation; general aviation or professional careers. I do know there are many women with the same burning fire inside as men that draws them to fly. I beg you ladies to be tough, have grit, do not accept “no” for an answer, and fight the evolutionary tendencies of nature. This is 2016 and the opportunities are unlimited for women who love to fly. I believe in you.

This Ted Talks video is not aviation related but it is a powerful statement about succeeding as a women.